Analysis Paralysis and How to Conquer Fear of Action 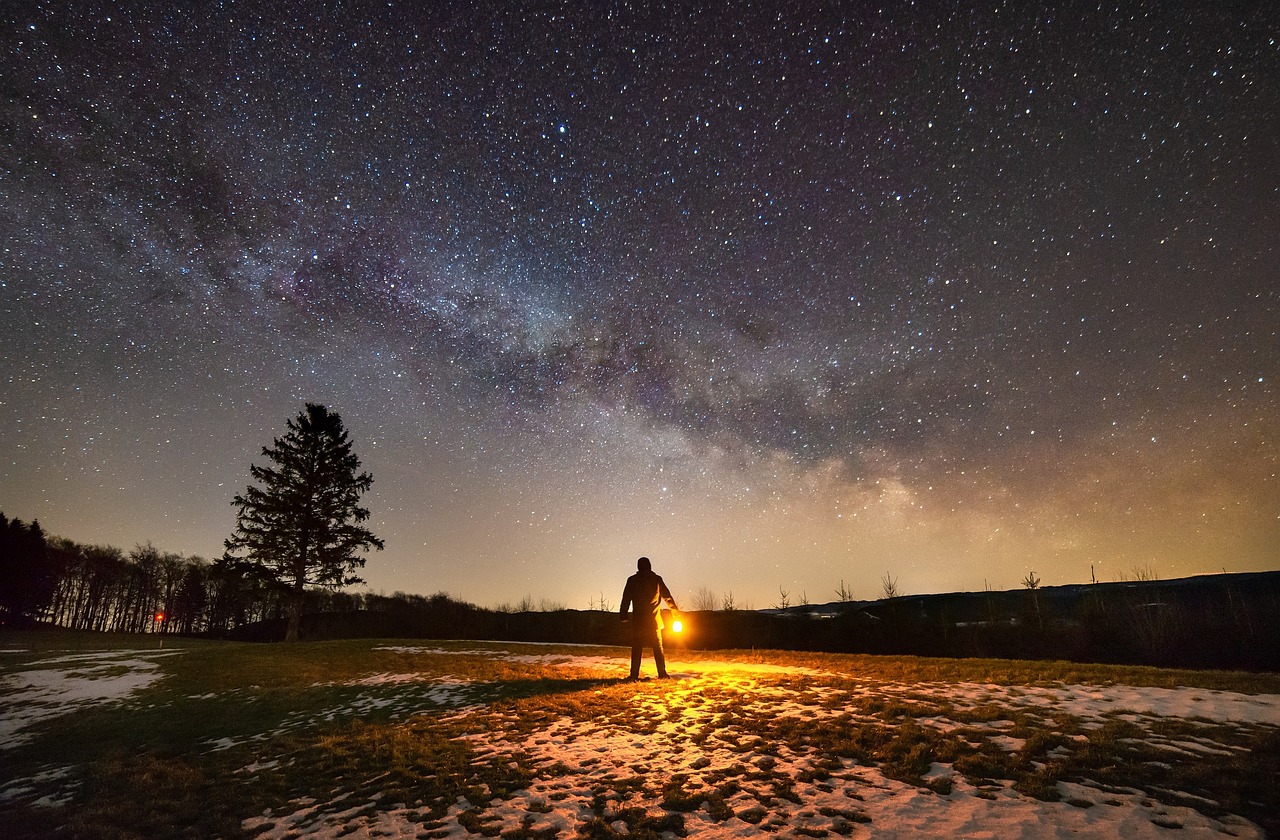 Analysis paralysis — when the process of moving forward and taking action is halted by overanalyzing a particular situation.

I’ve seen (and experienced) analysis paralysis in so many situations. Big and small. Some situations are simple decisions to make — like where to go eat lunch with a friend. Other situations are much bigger — like what project to devote time to or what long-term investment decision to make.

The Magic of Thinking Big by David J. Schwartz

In The Magic of Thinking Big, Schwartz talks about common “excuses” for not doing the things that you want to do. We often hear of people who make grand plans but never follow through on them in the slightest.

People’s mouths are typically far larger than their actions. One of the most common excuses for not chasing after something is fear.

Some will search and dig for a reason why they should or shouldn’t do something. They’ll recall memories of things that happened a decade ago just to claim that something is a bad idea.

When we are faced with decisions (big or small) the options tend to drown us in thought. We analyze each outcome and look for the best way to proceed. This is a good process, but only when followed with immediate and decisive action.

How many times have you (or someone you know) had a decision to make and instead of making a decision and then doing it, you come up with 10 possible options and just keep going through the list of why you should or shouldn’t do that particular one?

Go through the list once and evaluate your options. Then do the one that seems best. If it’s the wrong one, then it is simply an opportunity to learn which option would be better in the future.

The fear to fail has been engrained in us since the day we were born. Whether in school or playing on the playground, we are taught that failing (especially in public) is one of the worst things we can do. It can shame our family or it can make us look “stupid”.

Fear is one of the most powerful emotions. Some people use it and others let it use them. If, instead of letting fear control your actions, you used fear to drive your future actions (i.e. failing, learning and then applying to future situations) you would find yourself making quick and decisive decisions about how to proceed. When you make a mistake, you will feel less embarrassed and more educated.

"When we face tough problems, we stay mired in the mud until we take action. Hope is a start. But hope needs action to win victories."

I have a friend who is a wishful thinker. Optimistic is a word that could describe someone who has a positive outlook on the future, but generally has a good reason for thinking that way.

Wishful thinking is another story. When someone is a wishful thinker, they think that luck or the universe will align to make good things happen to them.

This same friend loves to do the following things:

Hope is a powerful thing. It can drive us to work hard. It can drive us to stay positive in the face of defeat. It can cure depression… but hope without action becomes wishful thinking. Instead of hoping for a good outcome and then leveraging that hope to make decisive actions to achieve the desired outcome, a wishful thinker will just sit back and hope that the universe works it all out in their favor.

Combine hope with decisive action and you create the reins to control your fears. You gain leverage over them and with it, the ability to take acton quickly and ruthlessly. Continuously pushing yourself closer and closer to the end goal.

common “excuses” for not doing the things that you want to do.

This is SO common today - sadly so.

Love that. It is pretty binary most of the time: excuse or way... not much in between.

Agreed, but you will be amazed at how many will unnecessarily complicate things regardless.

Says right on the back of my business card for the new digital marketing business “hope is not a strategy.”

I can see making the most out of prep time to help up your odds of achieving the desired outcome in key interactions. The key to doing anything is the doing. Problems go away when you focus on solutions. Mistakes happen but you win or you learn. The more you learn , the better you get. The better you do, the more confidence you have. The more confidence you have, the bolder you stride and make bounds on your goals.

Hope can be fuel for sure but just know the best you is up to you and can achieve something better than anyone else.

Totally agree. I know far too many people who rely almost entirely on being lucky and achieving the perfect balance of right place right time. Best way is to do and then learn and repeat

In other words, just do it.

I'm a big fan of leaping in..it's like standing on diving board. You just have to separate the part of your mind that's scared, with the one that desires.

100%, it's funny to see people diving for the first time off of a diving board. They can watch 100 people do it right before them, yet still be afraid to take the leap

I think the simple answer is routine, you need a lot of practice to handle it like a robot.
You trust the doctor with more practice in working
🦁on

Routine is very valuable. It's essentially a cultivation of the subconscious to default into the right set of actions.

Agree, after years you trust more and more your own strategys to handle a special situation. The routine bring you self confidences and you don't think about your handling, you react.