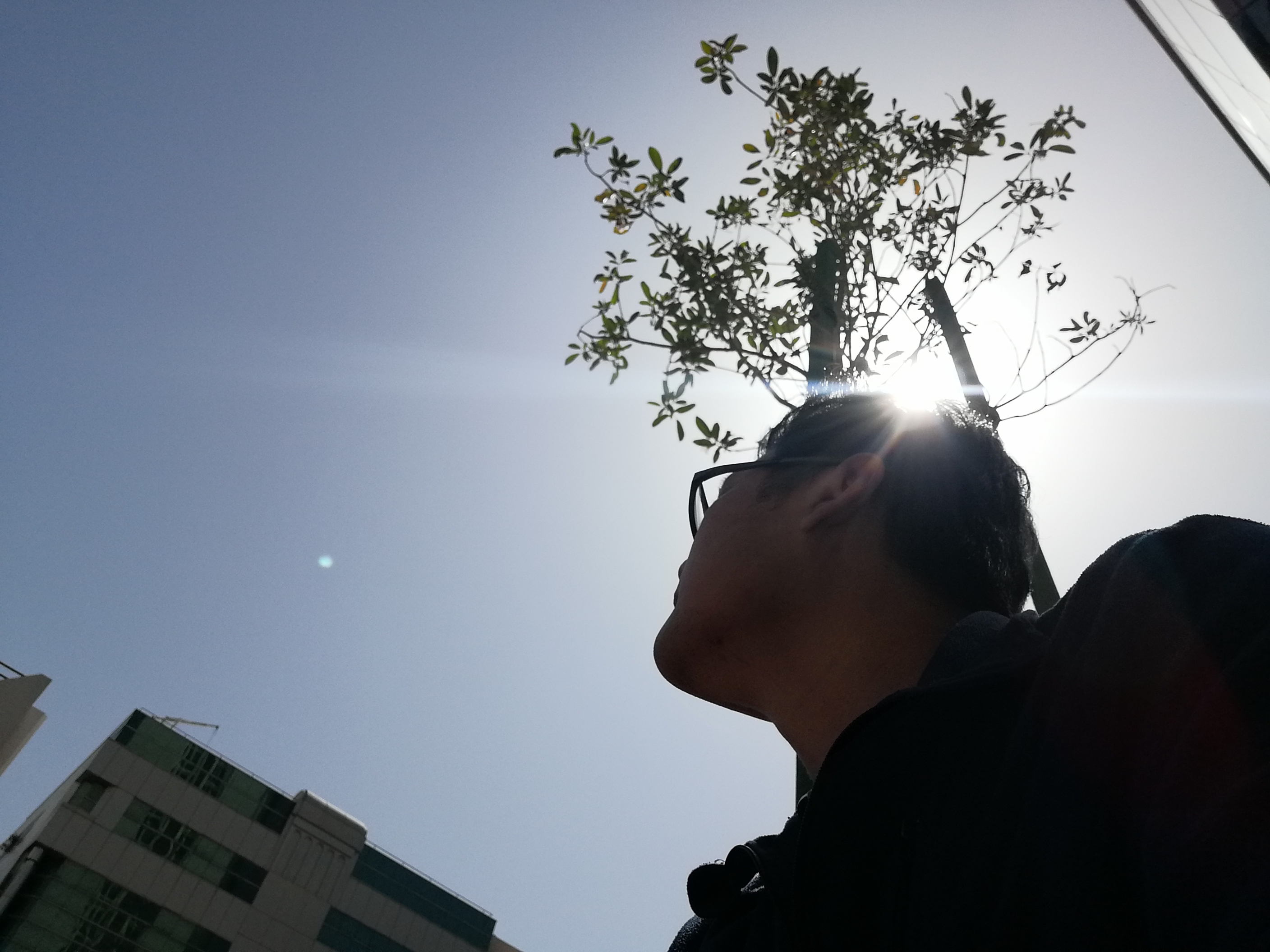 But the almighty and the all-powerful God, and God full of wisdom, has, since the time of the creation, has protected this planet from the ill effects of outer things that may enter the atmosphere of the earth. There are Meteors, Meteorites, and other heavenly bodies that fall from the skies.

And because of the protection that God had prepared for the Earth, barely, these foreign objects harm people. According to some scientific calculations, it is one in a million or one in hundreds of thousands of incidents that a meteor may hit a human being on Earth. populated as it now with seven Billion people, the possibility of being hit by a meteor or a meteorite is very remote. Because the Earth is protected with what we call the earth's atmosphere.

There are other planets in the solar system without a protective atmosphere like the earth. But the earth is protected by an atmosphere that causes the burning of foreign objects that may be attracted by the gravitational pull of the earth. And one of them is, as I have said, "The Ozone Layer" that protects us from the harmful rays of the sun.

So, is God protecting us even if we are sinning? When God put the ozone layer and the atmosphere of the earth, the ionosphere, the stratosphere, and all of those gases around the earth. He's practically protecting everybody on earth. Even the most hardened criminal is being protected by God. If what you are asking is literal protection, physical protection, even spiritual protection, we have protection from the Lord. The Lord knows that the earth is the subject of the kingdom of satan. Because the Earth is the only planet in the solar system and the entire universe inhabited by humans.

"I do not believe that there are planets that can entertain or cradle life like the Earth. The Earth is the only planet with an existing being like us."

As it is said by the Apostle in Acts 17:26, "And hath made of one blood all nations of men for to dwell on all the face of the earth, and hath determined the times before appointed, and the bounds of their habitation;" Men created by God were intended by God to dwell on the face of the Earth. There is no other home for humanity than the earth. If God had prepared the Earth as our home, I believe there is no other planet in the solar system, scientifically speaking, practically speaking, biblically speaking, as fit as the Earth to be a place for humanity.

Now, is God protecting us? Yes. Even sinners are being protected by God. The Earth is the target of all evil spirits. Those spirits that have rebelled against God who became demons, cohorts of Satan, the archenemy of God, we are protected by God from them. In the book of Psalm 34:7, it says, "The angel of the Lord encampeth round about them that fear him and delivereth them." There is special protection for those people who fear God. But every human is protected by God's loving care for us.

Let u read in the book of Matthew 5:45, That ye may be the children of your Father which is in heaven; for he maketh his sun to rise on the evil and the good, and sendeth rain on the just and on the unjust. That is how loving our God is. Even if you are a sinner not only sinning, because Christians may sin also. The servant also may sin. But if you are really are a sinner, you are not a Christian, you are a rebel against God, you are enjoying God's protection. Why?

(for he maketh his sun to rise on the evil and the good, and sendeth rain on the just and on the unjust.)

When the sun of God rises, even the evil people are benefited from the rising of the sun. And when he sends the rain, even the fields and the plantations of people who do not believe in God, people who blaspheme him, even them, they can receive the blessings of the rain of God that makes the plants grow and sustain every kind of life on earth. Now, is God protecting us? I want to classify the protection.

Thank you for listening and reading...

Hi Kenny! I remember you as someone who greeted on my post on the community I created - Steem Philippines. Thank you for that and it's so nice to see that you've kept going and creating content. I personally have been on and off. It almost felt like forever since I wasn't as productive as I can be.

But there are always chances for all of us.

I'll be back at square one and sana ma-build ko yung community nayun..just like how koreans had with their communities.

By the way, I do have an opinion regarding your post.

Will God Protect Someone who keeps on Sinning?

I believe that He has love for all of us, no matter what kind of a person you are.

I will help you to build the Steemit Philippines Community. We can do this... Slowly but surely... We will start by sharing in all social media platform na available sa atin. Then, we need to power up and find another whale to support the community... ☺️👍

A simple share is much appreciated. On my end, I'd like to start within the Ssteem community since it's been the reason why I created the community. After several blog posts, I'll go on ahead promoting and talking about the community.

I hope, we get to meet lots of people to talk to and share countless stories ahead!

We can do it!!! I will do my very best for our community!