Tarzan had sisters and we helped them too 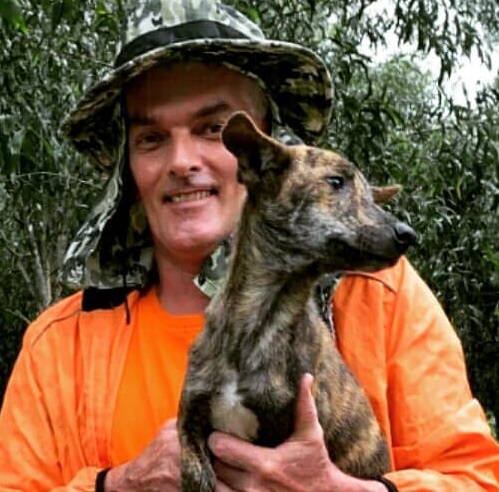 The story of Tarzan is one that kind of lives in infamy over here at Krabi Animal Welfare because we had never seen a head would quite that terrible and were just amazed at how lovely and easy to handle he was even though he was clearly in pain after having nearly his entire scalp removed by we don't know exactly what but have a suspicion it was likely a car.

Tarzan, as it turns out, had some sisters that were were unaware of until we got him healed up and re-introduced him to his jungle environment. The amount of waggies and happiness that we saw when they were reunited was pretty awesome but we now knew that we had another job to do.

Tarzan finally let me hold him after an hour or so of our reuniting. Wow how he has grown!

While we do all the medical work that we can, especially when it is impossible to ignore such as was the case with "Tarzan" and his massive head wound, our primary focus as an organization remains what it always has been, which is to sterilize animals in an attempt (and hopefully eventual success) of reducing the overall numbers of animals that there are in a homeless situation in Thailand all around. This honestly is the only way forward and is what aroun 80% of what we do is focused on. 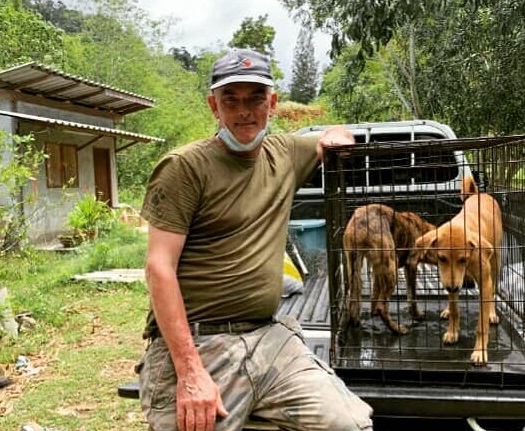 While the area that Tarzan and his sisters live in is quite remote, females in heat have a tendency to be found by other dogs and then this leads to a 3 dog night becoming an up to 12 dog night. Then, this results in the decline in the overall health of the pack because of competition for food, aggression, and the increased prevalence of disease the more dogs you have in one place.

Therefore, we took both of Tarzan's sisters in to be sterilized and vaccinated. This process is quick and thanks to Krabi Bangkok Animal Hospital the cost is so little that we are able to get it done without breaking the already very small bank that we have. 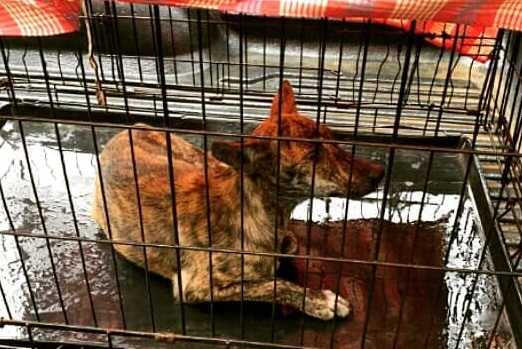 Obviously, we ask permission from the land owners / dog owners before doing this but most of them are happy to let us do whatever we want. In these farm areas, dogs are seen not as cherished pets but as security of sorts and their disappearance, loss, or sickness isn't generally that big of a concern.

I'm not going to get too judgmental of anyone, but it is a big concern for us and that is our entire reason for existing.

As always, I want to encourage everyone to adopt, not shop for dogs and to donate your time, money, or both to your local animal shelter or animal rescue. I can promise you that every little bit helps.