All the doggos we have helped in the past 6 months 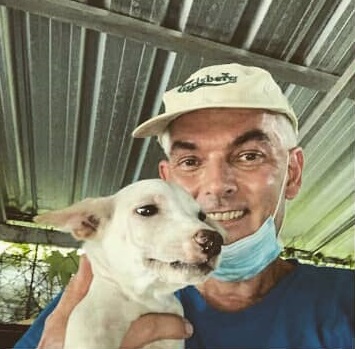 Ok, this isn't a complete list but just a summary of the things we have done for the Krabi community in the past half-year. If I were to include a photo for each and every dog that we have helped (there are some cats in there as well) this post would be hundreds of photos long and no one would look at it.

There have been some tremendous milestones in the past half-year and even though we are at an all time low as far as funding is concerned we carry on helping as many animals as we can in the Krabi region.

Most of efforts have been focused on sterilization programs which thankfully some other local community organizations have helped out with. I can not stress this enough, the best long-term method of helping a struggling stray animal population is limiting the amount they can reproduce. It is impossible that we will ever be able to spay and neuter the entire stray population in this region but with every dog we do sterilize (we mostly focus on females) we prevent the suffering of an exponentially-growing population. 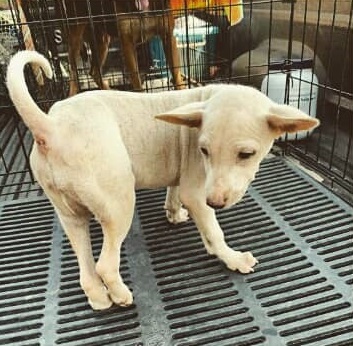 Other initiatives that we have done include finding temples that house many stray dogs and cats since it is part of the culture here in Thailand to drop off unwanted animals at temples and the monks will look after them in exchange for financial support of the temple in question. Whether or not the people who drop the dogs off actually end up doing so is a mystery though. It seems to me that if someone believes in Karma, that not fulfilling your end of the bargain would be a really bad thing as far as Karma is concerned. 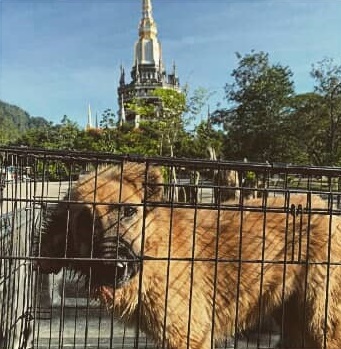 These pockets of strays are much easier to control since they very rarely leave the compound since temple grounds here in Krabi tend to be quite massive and it is also their source of food and shelter. The dogs don't feel as compelled to wander and explore as you might think. Mostly dogs are very content to stay in one place. Also, the dogs in the temples tend to have better attitudes towards humans since there are normally quite a few daily visitors. 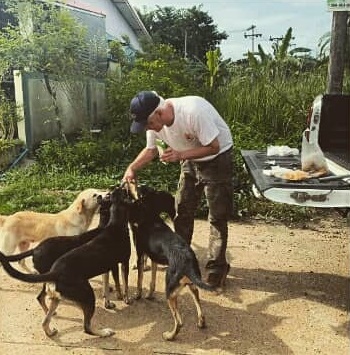 With the assistance of the monks that live in and maintain these temples (we currently work with 4 different temple complexes) we are able to provide a much better life for these dogs than they would otherwise have. They are safe, they are sterilized, they are fed, and for the most part, they are treated for parasites when we have the resources. The overall effect of this is very heartwarming and makes us think that our efforts are worthwhile because we can see the "fruits of our labor" right in front of us each time we visit. Working with the temples also has the added benefit of the monks letting us know if there is a "new addition" to the pack and we can pay a visit to make sure new problems aren't introduces, especially if the new dog is an unsterilized female. Also, the monks tend to tell the visitors about our organization and this brings attention to the good that we are doing for the community and gives us an opportunity for education about the importance of long-term goals as far as the stray population is concerned. 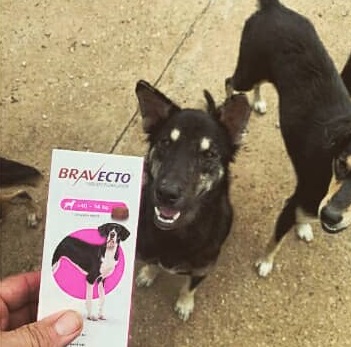 I keep talking about the wonders of Bravecto to the point where some people have suggested that I am plugging them as a company. We do not get paid to mention this product in our postings but I will admit that the Thailand distributor has done wonders for us when they offered us a massive discount on their products (which work wonders by the way) at a massive discount compared to retail. The only restriction is that we can not resell it, but we were never going to do that anyway since we always have less of it than we actually need ourselves.

All in all, 2020 and now 2021 have been the two years where we have been able to do the least for the dog and cat community of Krabi due to lack of funding and lack of tourist volunteers. It used to be quite popular for traveling veterinarians to help us completely free of charge but they, and all other tourists have been completely banned from entering Thailand for a year now.

We gotta celebrate the fact that even though we are dreadfully low on funds and at times operating "in the red" we are still doing all that we can. Right now I would say that we are not gaining any ground, but we aren't losing any either and in my mind that is a victory.

As always I want to encourage everyone to adopt, not shop, for pets and to donate your time and money or both to your local animal rescue or shelter. I can promise you it is very much needed and appreciated.

I made an adoption post aA few days ago, one of my friends adopted a cat, now she has a place with her, other people also adopted dogs, it was wonderful to see thesecked up on the sty had picked up in the streets find a homeion cares, feeds anduteworms, It is, feed and deworse, it is a wonderful job, I congratulate you on your good heart, GOD sees what you do and will not abandon you

I appreciate what your friend did. It is very important that others do the same. We could end this crisis if people would stop seeing animals as accessories and merchandise and started seeing them as family members, which they are very happy to be.

Thank you for your kind comments :)