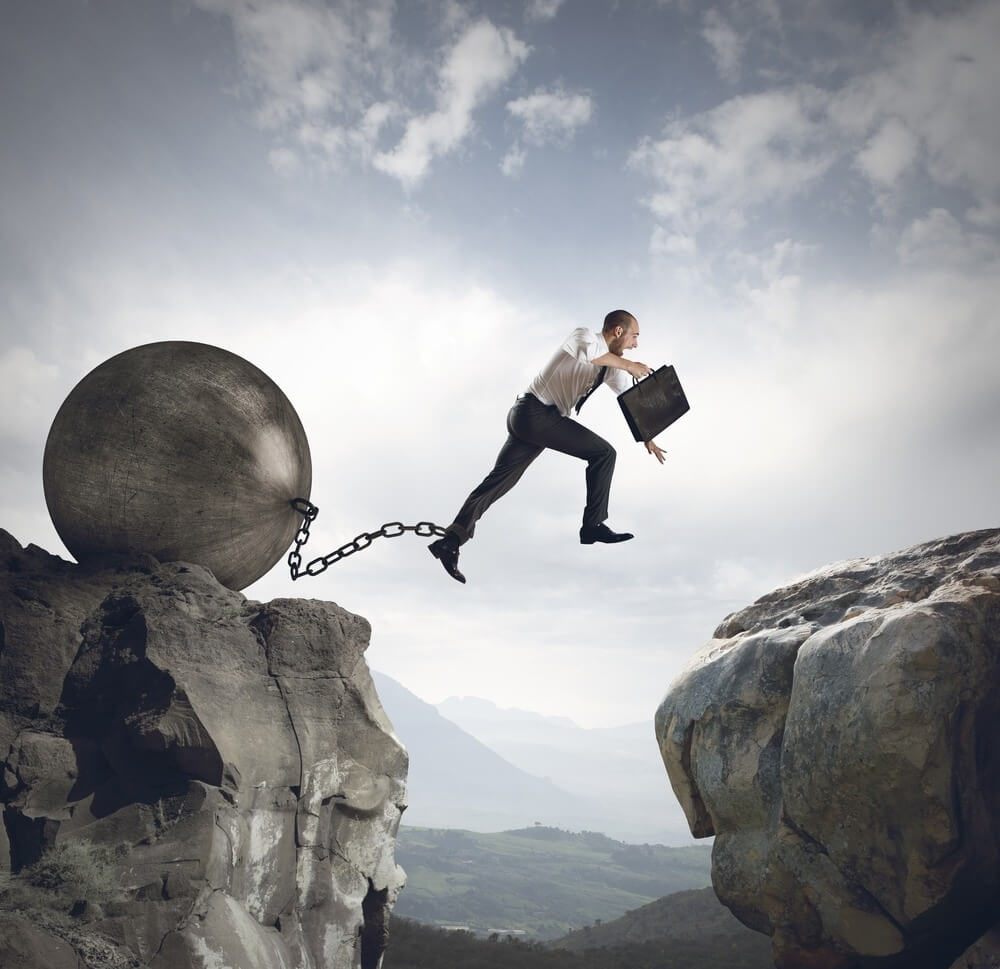 There are more failures in our life than success because we will not make a choice right so we do not think once we make decisions today so our failures are more but if we start working again with education from this failure then we will achieve success The key's to use failure in order that if we work again and specialise in the task and begin again with thoughtful decisions but if we succeed then nobody can stop us from succeeding so we should always all turn from failure to failure if we fail you do not need to sit like rain molasses, you do not need to say failure, you've got to stay success cornered , you've got to bring success.

The chapter called Siddhartha deals with our past, present or future days on the topic that's very closely associated with our lives. But most of the time we suffer within the present due to wrong decisions within the past or we may make decisions that we may suffer within the future. Success then becomes a golden deer because success in life depends on the lion's share of failure. Failure is one among the keys to success. But 85% of individuals don't skills to require it. Depression is that the rhythm of life. One wrong decision can ruin everything in life. So choosing the proper decision is extremely important career career love love friendship everything has the responsibility to regulate everything so be yourself always responsible.

2 . Giving importance to one's own decision

People who don't use their thinking power often make wrong decisions. for instance , when it involves career building, most of the time we are more influenced by family decisions than by our own decisions. regardless of what, albeit parents know our loss, many of us don't take their children's wishes seriously. it's important to recollect that it's easy to comfort oneself albeit one fails within the next task if one's decision is unbroken . So we'll work on our own decision.

3 . Confidence in one's own worthiness

If you're not scared of your career dream then it's undeserving of you but most of the people have a drag - they suffer from depression. What am i able to do? What am i able to do? How am i able to do it? . so as to extend your enthusiasm, you've got to read the biographies of great people and therefore the stories of their struggles. you'll see that your courage will still grow. So we'll be confident in our qualifications

4 . Accepting the recommendation of wise people

When people suffer from indecision, the thing they are doing is make decisions from people around them who might not have any idea about it. One wrong decision can ruin your golden future. simply because you've got to recollect that does not mean you should not take advice from others. the answer is to save lots of people that are within the same predicament as you. you'll follow the recommendation of today's best successful people in difficult times. you'll make your own decisions, but you'll never be completely influenced by others. you'll only reveal your real secret if you employ your intellect on others.

Many successful people have heard that they need made important decisions in life while sitting within the bathroom. you'll be thinking that the majority of the time should be spent within the bathroom. Everyone has their own thoughts. every one thinks differently. Time depends on environmental mood. the choice to require over might not be in your best interest or the choice to require it subsequent moment you attend the office could also be detrimental to you so choose a time when your mood environment is beat your favor it's going to be 80% within the morning on weekends If you do not attend make a choice then there's an opportunity of failure in life

6 . don't be concerned an excessive amount of

We are so helpless that even after making a choice we still suffer from indecision. Isn't it a wrong decision? But it's both good and bad sides. It depends tons on a choice so every decision should be taken into consideration. there's nothing wrong thereupon . Maybe you'll save your future from a wrong decision. it's an honest idea to believe the choice . the matter starts once you think an excessive amount of about it. it's unbearable to maneuver away. it's going to be that you simply have made a choice with tons of effort, but the additional thought has put a ladder on your paddy. you've got to take care enough to think that you simply will take the choice as a choice , but believe it. Not in the least

7 . attempt to stay happy all the time

There could also be a 3rd war with more or less happiness in life, but it's difficult to seek out the solution . Sadness, suffering, joy, everything. Feelings of guilt regardless of what you would like to be happy in life, you'll see what you've got . you've got found happiness. Be ready to be more attentive.

The world's largest companies don't calculate a predictable profit or loss before starting their new project which helps them to form the proper decision. If one doesn't do a calculation before starting a piece , then discrepancies can begin later because every work features a chance of failure. the foremost common mistake we make in measuring profit and loss is to calculate the quantity of the danger of failure which is why we take it in most cases.

9 . Knowing your own limitations

People have a right to dream bigger than their dreams but it must be rational for a blind man to dream of becoming a surgery doctor before you recognize about your skills place you'll use your skills you'll see the face of success you're doing not know what you are good at If there's , the thorn within the crown of lasting success will become difficult. Acknowledge the restrictions and move forward. Make that call .

10 . Hold on to alternative options

you're getting to visit an unfamiliar place, you're conversant in the house there, you've got gathered all the knowledge to travel there, but within the middle of the road you forgot to read the alternatives. Keep Another Road to Success Open Every moment is extremely important in our lives. Every moment may be a contract to arrange ourselves in order that we will make use of this chance as their model .

If we ignore failure and advance to success, but if we succeed, then nobody can stop our success, so we should always all take failure because the key to success.

Thank you for sharing in Writing and Reviews!

Your post has been selected for today as part of the Steemit Communities support Program.

Thank you for your best support