A Writing Ramble: Story vs. Voice 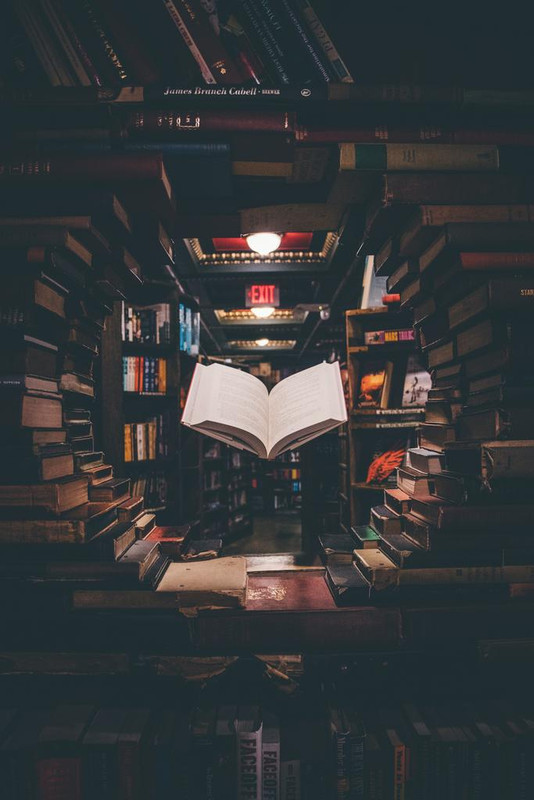 Photo by Jaredd Craig on Unsplash

In the writing world, much emphasis is placed on voice, and for good reason. Voice encompasses the words a writer chooses, the rhythm they use, the sentence structure, and something more. That something more is hard to define, but it’s the magic that makes you fall in love with an author’s approach and is often the thing that gets a writer past the many gatekeepers of the publishing industry (literary agents, editors, publishers) to finally having their book in print.

Voice is important. But it’s not the only thing a book has going for it. Characters and story are at least as important as voice.

I’ve read many books where the writer’s voice is good, but maybe not great, yet the story slays me, so I’m hooked. I’ve read other books where the author has me cracking up or crying simply by placing the right words in the right order with the right punctuation.

A story comes to life in the imagination of the reader. Voice helps. A lot. But it isn’t everything.

More important than having a catchy voice, in my opinion, is having characters the reader cares about, and a story that pulls them in so deep they drown in it.

I’ve been re-reading the Green Rider series by Kristen Britain. Her voice isn’t succinct and edgy like Chuck Wendig, or laugh-out-loud funny like Christopher Moore. There have been more than a few times I’ve looked at one of Britain’s paragraphs and the editor in my head sees words that easily could’ve been cut without losing any of the meaning, lowering word count and cleaning up the writing. But that’s pure opinion. And it’s not my book, it’s hers.

Like many authors, Britain tends to give plenty of description that I sometimes skim to get to the next bit of juicy interaction between characters. I’m a dialogue and action addict, and in my own stories I tend to give as little description as possible for a.
Britain’s writ themselves in the setting and fill in the rest using their imagination.

Briton’s writing voice doesn’t strike me as punchy or catchy, and though it’s sometimes lyrical, much of it is not. Which, honestly, fits just fine with the high-fantasy world she’s created. What she does exceptionally well is create memorable characters who she places into such difficult situations I can’t put the book down. I am so invested in the story that I stay up later than I should, filled to overflowing with all-the-feels, and unable to move on to other things in my life without finding out what happens next.

To me, story is more important than voice.

Obviously, if a writer’s choice of words grates on me, I’m not going to be able to read them, but there seems to be such a focus on voice in the writing world, and many writers aren’t even sure what their voice is. Writing voice is like the way you speak. It can take time to develop and can be elusive. Hard to pin down.

A cast of well-developed characters and a clever story takes at least as much skill as voice. Britain’s Green Rider series is a sprawling world with sooooooo many characters and layers of sub-plots that I’m blown away. That awe is what draws me in. To be clear, there’s nothing wrong with her writing voice, it just isn’t what hooks me. It's the story that knocks me off my feet and glues me to my chair until there are no more pages to turn.

And that is a beautiful thing.

What about you? What are your favorite elements of a book?

Do you have favorite authors whose voice jumps out at you and pulls you in, or stories that have wound their way into your heart?

)
Author bio: Katrina Ariel is an old-soul rebel, musician, tree-hugging yogini, and mama bear to twins. Author of Yoga for Dragon Riders (non-fiction) and Wild Horse Heart (romance), she's another free-spirit swimming in the ocean of life. Check out her music here: https://choon.co/artists/katrina-ariel/ 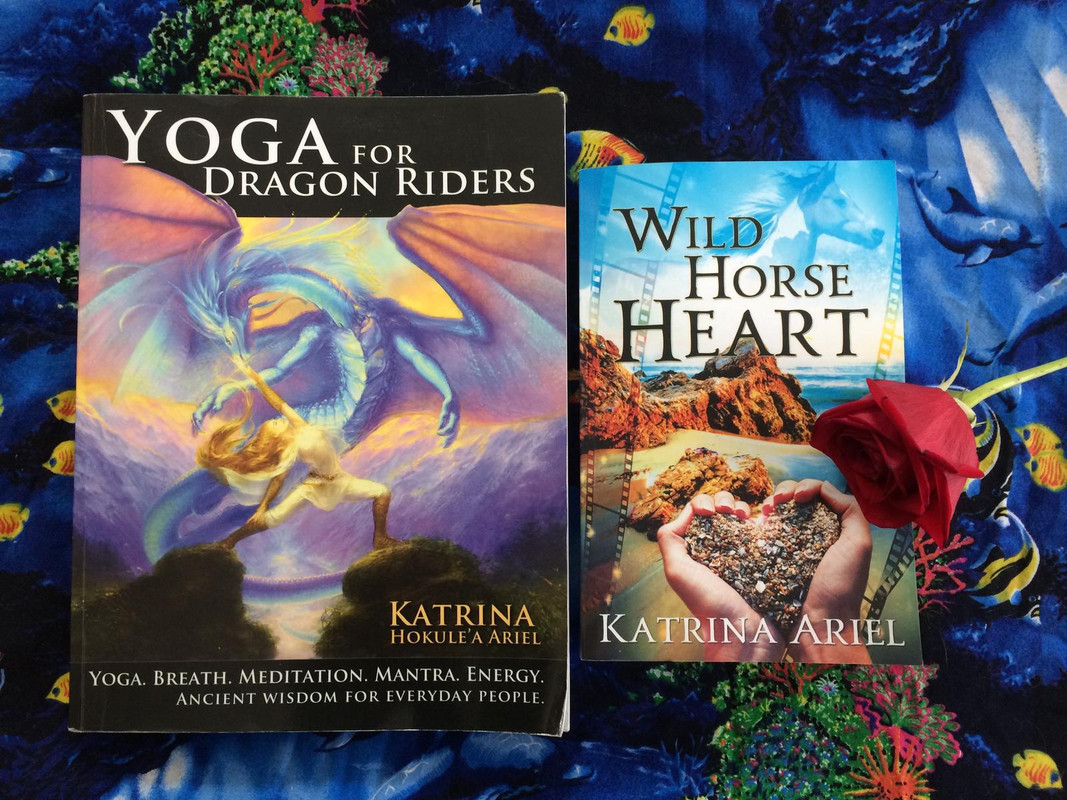 I'm on book 3 now! The slow burn of the relationships is actually kind of making me mad now 😡 I agree with you about her voice and style- there are absolutely some writer's who have a more distinct voice.

Oh, I so remember that anger of the slow burn. I remember book 3 and 4 pissed me right off in wanting more from the relationship between Karigan and her king. Feel free to DM me in discord to rant, if you want. lol! I just read book 5, and enjoyed it. There's a romance in there that works and you get the whole, complete relationship in one book, with all kinds of tension. I couldn't put it down. But I'm glad I read book 6 first. Honestly, I needed to see some payoff on that sloth-slow romance between the Green Rider and her king in order to go back and read the other one. If you can stick it through, Firebrand (book 6) is worth it.

You have received a @buildawhale manual curation vote.

Thank you! What a lovely surprise! :)

A great right up, I think what I love about reading a good book the writer spins the story but your mind can take it anyway you want

as for favorite authors I think for me it would be Leon Uris, and I did enjoy Stieg Larsson books

I agree! One of the best things about books is that each reader will get something different from it. Some can be interpreted vastly different. You have a wonderful weekend, too! :) Thanks for your visit.

Exactly, and why I generally hate seeing a movie after I have read the book my take on the book and the look of the characters etc is always so different from what is in the movie Posted with

A great right up, I think what I love about reading a good book the writer spins the story but your mind can take it anyway you want

as for favorite authors I think for me it would be Leon Uris, and I did enjoy Stieg Larsson books

well done @katrina-ariel... this is the sort of content we need more of
!SHADE 5

@katrina-ariel you have received 5 SHADE from shadowspub!
View and trade the tokens on Steem Engine.

Thank you for appreciating it! This is the kind of content I love to write, so it's easy. ;)