A visit to the island Andørja 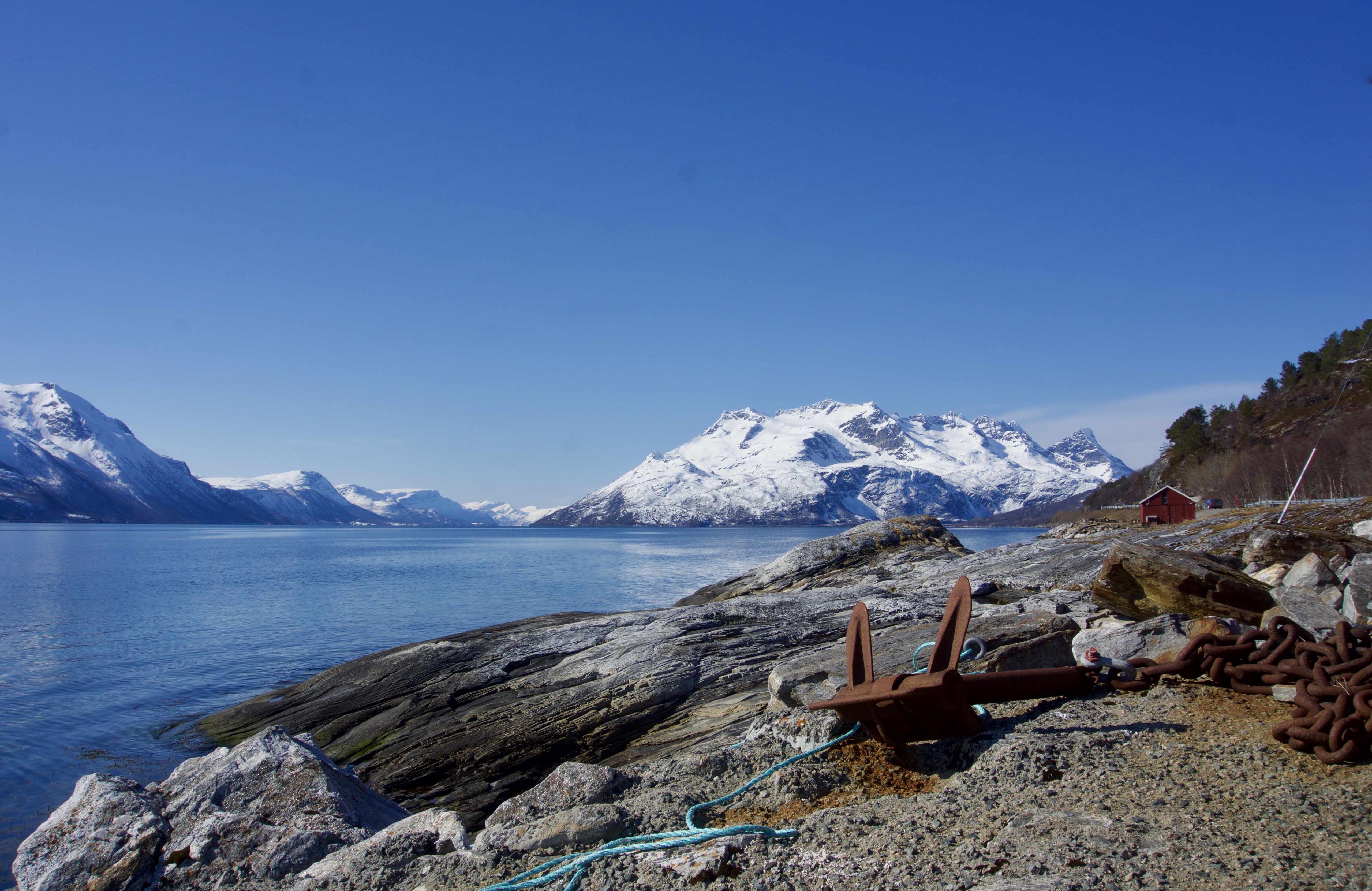 One of many islands here in the north

Some pictures from the island after a short visit. Andørja an island in the inner part of the Lofoten archipelago. High and steep mountains in the north. Andørja is Northern Europe's most mountainous island, with twenty peaks over 1000 m. More flat and open in the southern part of the island. Scattered populated mostly by farmers and fishermen.

Behind in the picture the island Andørja

Some pictures from different places on the island

A typical small farm on the island

In the south open landscape and plenty of space

One day on the island Andørja

You are welcome, friend

Very nice, thank you for a little tour:)

Thank's so much @iren007 for commenting

How are you dear friend @karja good day
What a beautiful place you have visited, I appreciate that you let us know these beautiful photographs. Excellent shooting
have a long weekend

Very beautiful island with the wonderful scenery of the sea and the mountains! It looks very peaceful. The farms are fascinating. The bird is very cute. The reflection is amazing. Great capture! ;)

Seems to be a small island. Nice colourful houses on water, beautiful reflections :)

You post is nominated for „@art-venture“ Support Program, @booming account upvote. Only the posts that are not cross posted, original and posted from Xpilar community page and using tag #art-venturehave priority. If your post gets approval, then you get upvote within few days. Good luck!

Thank's so much @art-venture for pleasant comment and nomination

The photos are beautiful, the scenery makes the eyes comfortable to see them 😍😍