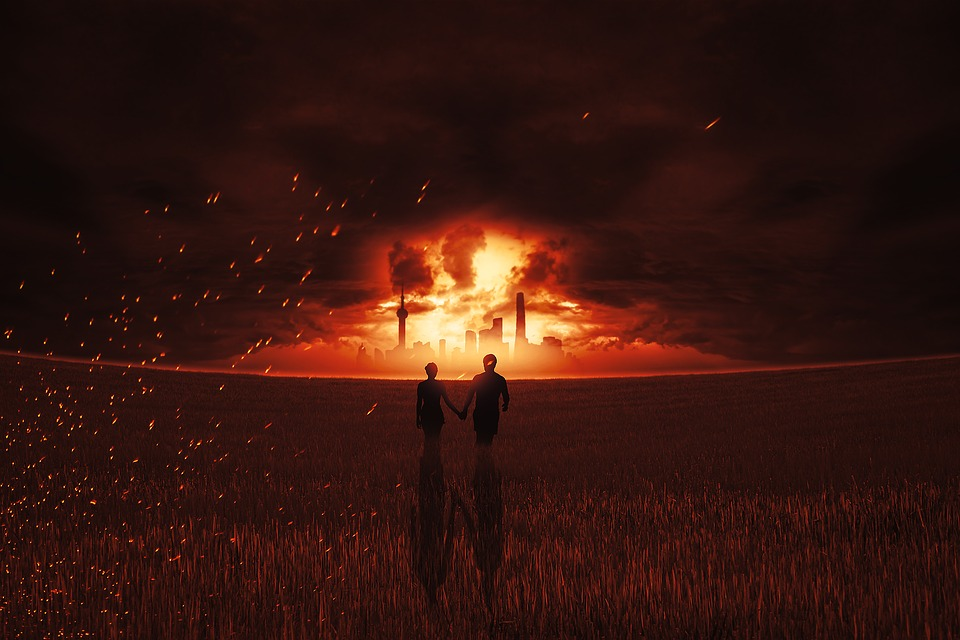 The evolution of life, has been thanks to society, because as the centuries passed, each generation gave its contribution to create what is now known as society, although not everything that each individual contributed was beneficial, this fact highlighted thousands of failures, because you can perceive that the ideology of a "perfect world" is totally different from the thinking of the other individual.

Society is a constant result of the thinking of each human being, each one modifies areas of life to create the right place for himself, as is well known, each person is a world, therefore it is composed of positive and negative opinions and actions, this characteristic of the human being highlights the worst of humanity itself, since in many occasions the opinions are wrong, so much so that it brings fatal consequences on our life and that of other people.

There are thousands of hypotheses about the end of humanity, each of them different and in incomparable scenarios causing disasters on earth in a thousand ways, possible and impossible, many of these scenarios are difficult to think for some people, but for others they are easy to imagine and that is where it all lies, and is the explanation of the end of humanity. For years people who represent powers have been fighting for who is better, this confrontation turns out to be the perfect cause to unleash huge disasters, where the most harmed is humanity, because their ideas and / or thoughts are threatened.

The enemy of our humanity, we turn out to be ourselves, since nowadays there is a power struggle that only constantly threatens the principles and life itself, that is why we can conclude that we determine our end.