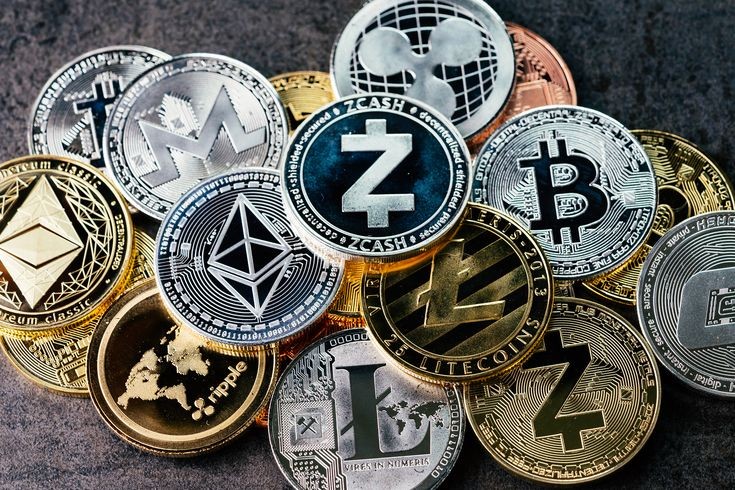 The topic is worth talking about because reaching this is not like reaching any other milestone in the world of Crypto Currencies before.

It hasn't been much time when the Crypto Currency Market reached $1 trillion. Actually that happened this year itself in the month of January.

Do that means in less than three months or so the market of Crypto Currencies have doubled itself. Isn't this a interesting fact to know.

Three months and the market is doubled so what is really the reason behind this doubling of market so soon.

NFT's are one of the reasons that are in headlines and attracting many artist into the world of Crypto Currencies. So yes we must thank to this Nft hype created in recent time.

By the way bitcoin is still the largest Crypto currency by market Cap and alone holds approx $1.1 trillion and that's almost more than half the total market Cap.

Then comes adoption of Crypto Currencies by some large companies like Tesla and paypal.

This thing not only make people believed in Crypto Currencies more but also attracted and brought new investor and common users towards the same.

So it is really a good day for all of the people who have believed in Crypto Currencies and Blockchain. Let's see when ll the next milestone be achieved.

That's all for my post today , I hope it was a informative post to all the readers.