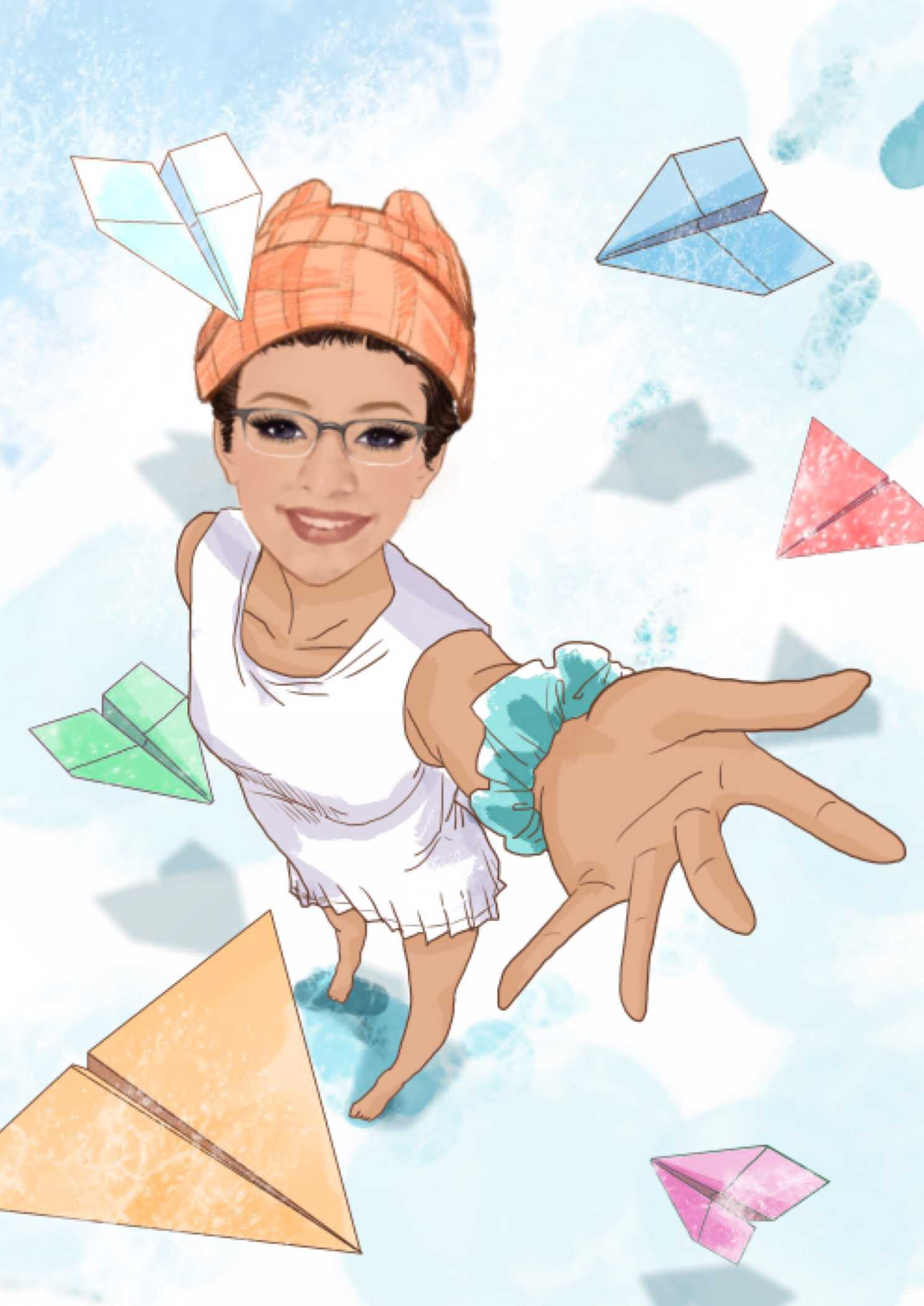 I think that wasn’t too bad except there’s something wrong with the car air conditioning. Driving 40 minutes one way with either the window down and loud traffic or window up and hot air blowing was no fun. Especially in the afternoon sun.

At dinner we were talking about Elton John’s movie Rocket Man. I was telling The Hubs that I wanted to watch it and the kids got excited. I was surprised they even knew him. So I started playing some of his songs and they were singing along. I have to say, I was impressed.

I am now just going to vegetate on the couch for a bit. After all tomorrow I have to get in at least 15k steps for the @blocktrades and @actifit challenge that could win me a ticket to SF4 with lodging.

So I leave you with one that always gets me feeling good from the Rocket Man :)

Images & Videos are from my Photo Gallery unless stated

That was a long hot day! Enjoy your couch vegetating - you earned it. I'm surprised too that your kids knew about Elton John!

You have accordingly been rewarded 57.375 AFIT tokens for your effort in reaching 10100 activity, as well as your user rank and report quality!
You also received an 0.53% upvote via @actifit account.
Actifit rewards and upvotes are based on your:

Thank you for the support 😊

Your post was upvoted by @steem-ua, new Steem dApp, using UserAuthority for algorithmic post curation!
Your UA account score is currently 3.875 which ranks you at #4612 across all Steem accounts.
Your rank has improved 4 places in the last three days (old rank 4616).

In our last Algorithmic Curation Round, consisting of 149 contributions, your post is ranked at #12.