Watch the starry sky with me 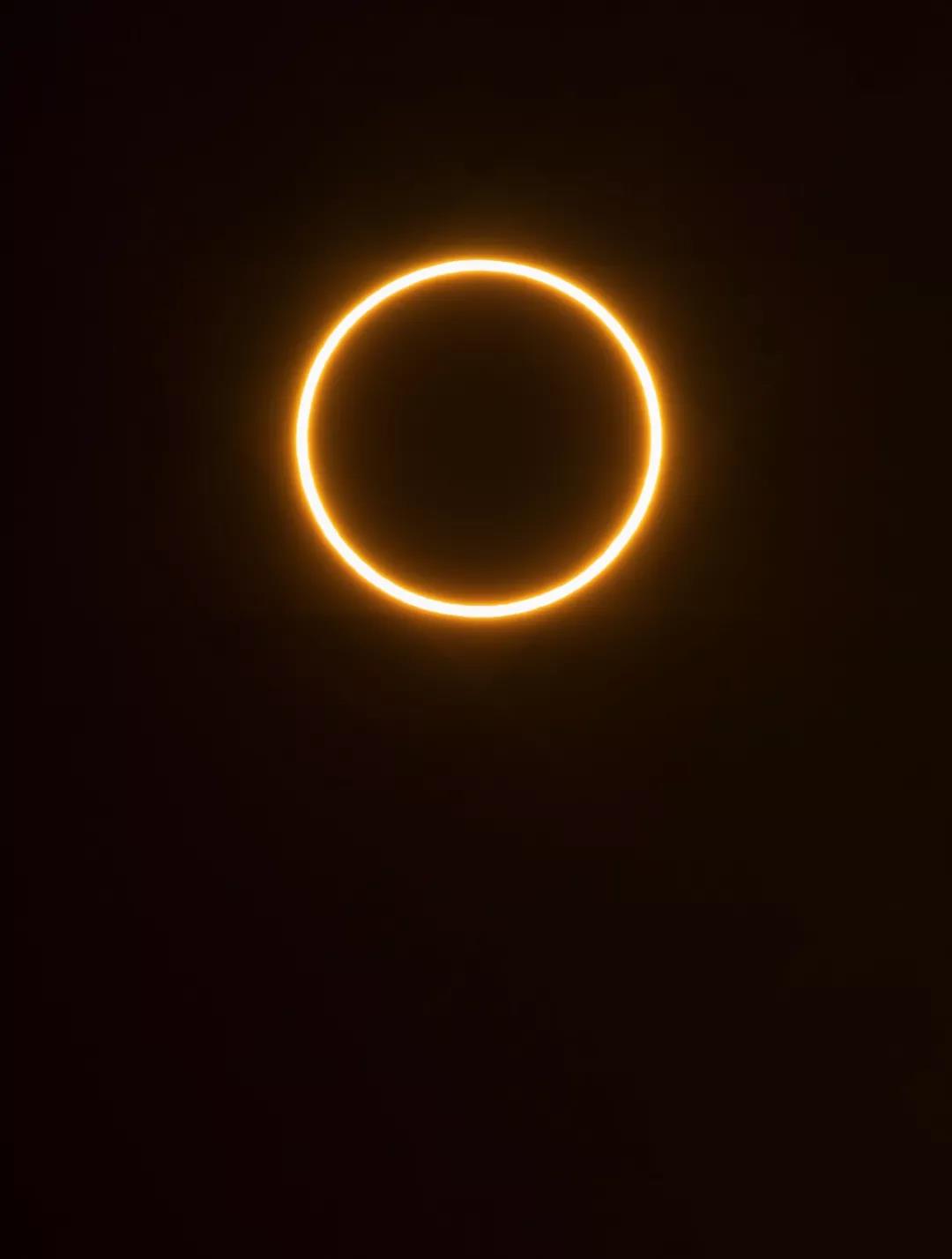 Let's use the camera to record the wonders of this world

"The Lord of the Rings"

On December 26, 2019, the moon once again traveled to the solar-to-Earth connection. Because it is far away from the earth and cannot completely block the sun, the solar eclipse phenomenon is perfectly performed in the Middle East, South Asia and Southeast Asia. The photographer went to the solar eclipse zone in the UAE to capture the true "Lord of the Rings".

Below the sky, the mountains continued to rise and were continuously eroded by external forces. In the depths of the Tianshan Mountains west of Bayinbuluk, exposed sandstone is transformed by external forces such as flowing water and wind to form a unique alpine stone forest, such as a sword, or a stupa, or an ancient castle. In the dark clouds, a beam of light hits side by side, and the snow, stone forest and grass are lined up in sequence, showing the beauty and change of nature.

Natron Lake in Africa. A large amount of salt and alkali deposits make the lake look like an oil painting. A group of flamingos fly over the lake, making the picture more agile.

"Tenderness in a Snowstorm"

No matter the extreme heat or severe cold, the creatures always stick to their homes. In the frozen Antarctic, penguins are always nestling in snowstorms. The photographer was trapped in the blizzard for seven days and seven nights, and encountered the Emperor Penguin family. The warm picture is especially moving in difficult shooting environments.

In addition to highways, there are also transmission projects connecting China in all directions. The ± 1100 kV UHV DC transmission project from Zhundong, Xinjiang to southern Anhui, is currently the world's highest voltage class, the largest transmission capacity, and the most advanced control technology. Through this super power corridor, Xinjiang's 5.2 million kilowatts of wind power and 2.5 million kilowatts of photovoltaic power can be sent to the Yangtze River Delta. The lights in the distant homes are tied to these "walking current" builders. They are nameless and great.

As more and more human buildings rise in the city, the space left for natural vegetation becomes smaller and smaller. In late winter, the sycamore trees with falling leaves appeared a bit abrupt in the cracks in the building. This also seems to imply that while humans have left the forest, they have come to another steel "forest".

Deep In The Stars

As the year approaches its end, the Gemini meteor shower once again descends on the northern hemisphere. In the night sky, the Milky Way sparkles, and the meteor shower falling from the sky is like a blooming firework. Going back and forth, people returned to nature. When the night was quiet, they looked up and looked deep into the stars.