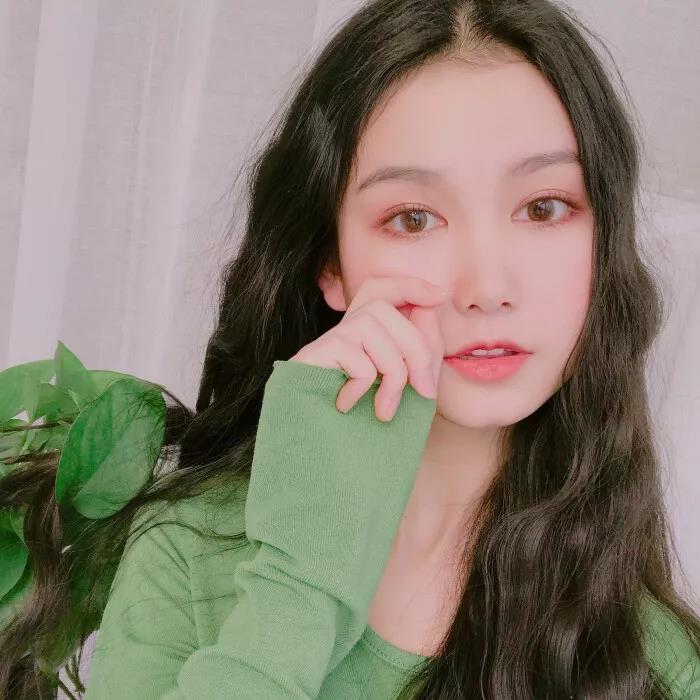 Life is like a one-way train. You never know where it will go, let alone when it will stop. In this journey, we will meet various people, but most of them are passers-by in your life, and few people can stay.

And among these people, some people have left good memories for us, while others have hurt us deeply. She actually appeared next to you, but in the end, she could only return it to the crowd.

Often it is the woman he loved attentively, devoted countless energy and time, but did not get at the end, the most makes him unforgettable. When turning around every night and being unable to sleep, the other person's smiling face will appear in his mind. This relationship can only end here.

Even if I think about this relationship after many years, it is always my regret, and I will even regret it. If I do more hard work in that year, it will not be the same ending.

The woman who hurt him
When there is someone who truly loves, even the best person will have some inferiority in his heart. The other person is so dazzling in the crowd, but he is just the most ordinary one. In order to be with the other person for a long time, he can only lower himself. Value, flattering each other.

But affection is a very strange thing. It will never go according to your ideas. It is because you have done everything so well that the other side will abandon you without mercy. Everything you have paid before is completely drifted. Not only did he not get anything, but he hurt himself.

Maybe in the next few years, he was very cautious and rational about love, but he also learned a lot from that failed love. The reason why he still ca n’t forget in the past many years is that he really hurt him too deeply. As for his shadow.

First love
Whether it's a man or a woman, first love is a beautiful existence for them. The relationship between the two is very pure and will not be mixed with other things. At that time, it was always naive to think that as long as you hold hands, you can get whiteheads. .

However, most of the first love can not go to the end. With the change of time, the relationship between the two people will have problems, large and small, and eventually this relationship ends.

Maybe decades later, this relationship has already been relieved, but once one day meets the other, the memory in his heart will come back to him, he will remember the time when the two were together, and he will miss the innocence of the original Pure yourself.

It ’s nothing to have someone in your heart that you can miss, as long as you do n’t impulse and hurt your family because of these thoughts, as the other half, be generous, learn to tolerate his past. .