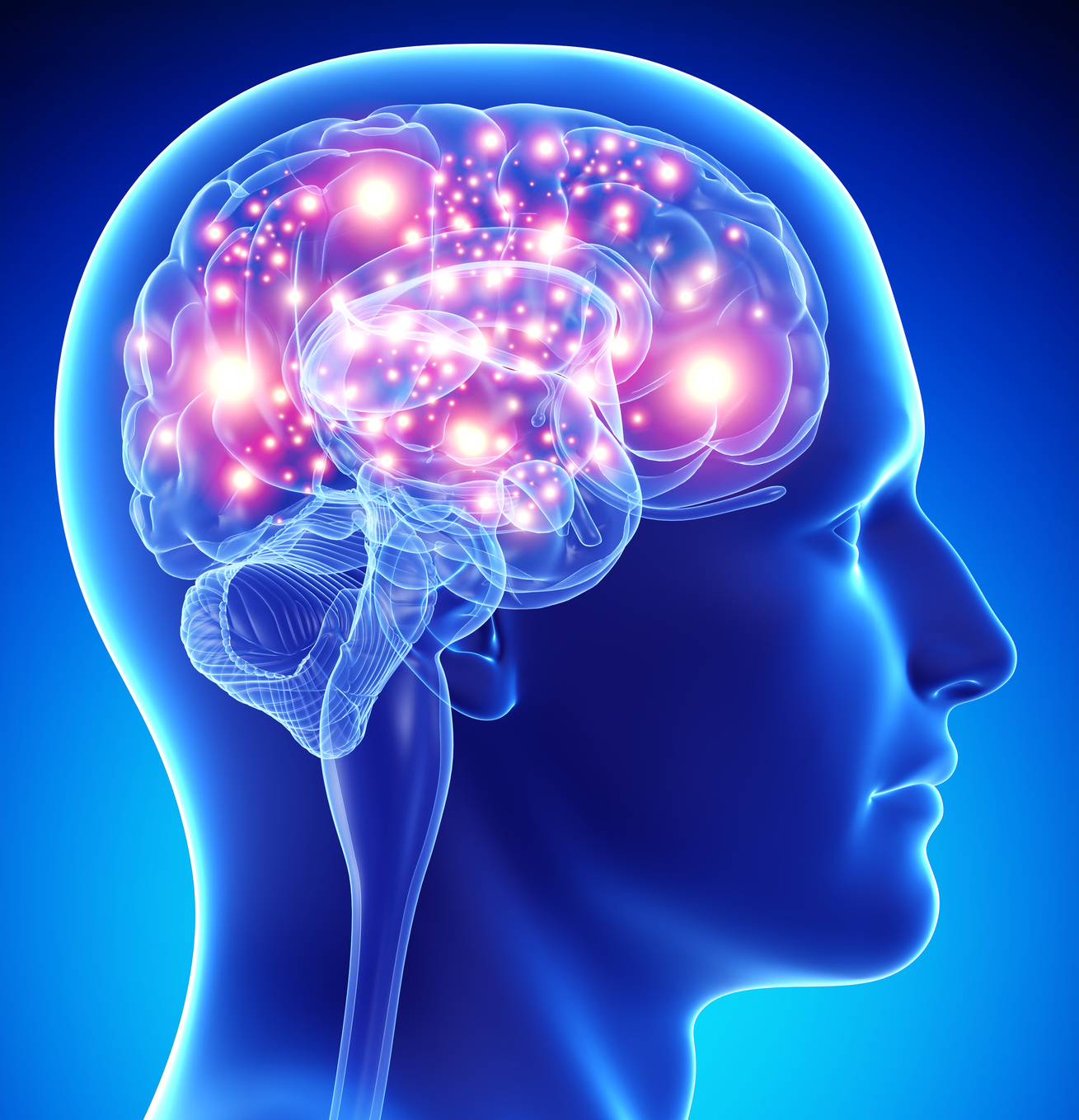 “Words fail me, at the moment, to express what is happening.” His hand trembled slightly as he gripped the lectern. His rimless glasses hung firmly but plainly by the bridge of his nose

He carefully eyed the crowd. About 500. All paid premium for tickets to his speech on the latest developments in AI and human brain interfaces.

He, Dr. Frank Wright, was one of the leading experts in the field, having developed the latest models for how a super general intelligence might be able to not only live alongside humans, but also serve as a supreme caretaker of the race. Overseeing its development from a natural selection dominated mindset to one of… well, frankly no one knew. No one could fathom it. At least no human could.

This was something only a super general intelligence could ever hope to grasp.

But for some reason, he knew that tonight would be his last speech. His final presentation and live event. He focused on breathing slowly, deeply before continuing.

“The pace of innovation over the past, well, month. Is frankly pretty staggering. I’m speaking of innovations not only at my lab.” His mind raced. He looked down at his notes, cleared his throat.

“But everywhere. From the United States to the UK, China, Germany, the Netherlands, Japan and everywhere in between.

From highly advanced and trained neural nets to faster and faster quantum computers, networks and all the connectivity hardware and devices in between. From sensors to interconnected microchips and nano bots.

Some of you…“ he paused to look around the room, “already know first hand what I’m talking about. So I presume you know where i’m heading with this talk. My last… at least for the foreseeable future.

There was some rumbling in the audience.

“Let’s start here.” He pointed to the large white screen bind him. An image appears. It was an upward trending curve with numbers on both axis. It represented an exponential growth curve.

“This curve shows where we now stand.” He used a laser pointer to rest at the very base of the curve, just before its explosive upward rise. “Just over the past year, look how far developments have come in all these areas. But look here, just two weeks out, where we expect to be in terms of both specialized and yes, even general intelligence capabilities. Some might say, we’re on the verge of the singularity. It’s happening.”

Dr. Wright removed his glasses and wiped them with a handkerchief then added. “And if I’m wrong, well, at least we won’t have long to find out.

Just last night, I sat across the table from Sam Kristoff, the project lead at Inovativ, a collaborative endeavor between some of the top players in the space. He shared with me video of both a graphic and robotic display of a deep neural net consisting of hundreds of specialized intelligences cooperating and learning various tasks.

Think of the seemingly endless number of tasks, or functions performed by the human brain. Now imagine each one of these tasks being represented by these specialized intelligences, or SIs. And now imagine other intelligences appearing as sub sets of these initial SIs. Some that we could have never imagined.

He paused. His heart began to pound and he wasn’t sure why. Was it the exhilaration, or was it fear? Fear of the unknown. Fear of simply not knowing what you can’t know.

He focused on his breathing and resumed, “And now, now imagine all of these intelligences cooperating via a central intelligence -” He stopped and briefly laughed to himself. “Well, a coordinating intelligence that is also learning and evolving at unprecedented speeds. Evolving and co-evoling with these SIs and their subsets. Creating a super intellignece.” He stopped.

“This is where we are now and SARA… is her name.”