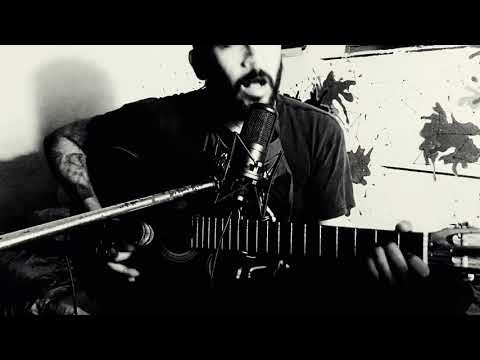 Greetings to the entire community.

"The Dope Show" originated at a point in Marilyn Manson's story where the band was seen stripping off the dark and nihilistic forays that characterized Antichrist Superstar, their previous album. The single, a hard rock song in the style of T. Rex and David Bowie in the late 1970s, acts as a kind of introduction to the band's new proposal. Jeordie White (Twiggy Ramirez) stated in the Q / A section of her website that the song comes from "A plagiarism of Iggy Pop's song 'Nightclubbing'" from her album The Idiot. He also said it is "a mix of T. Rex and Oasis".

Is a song from Marilyn Manson's Mechanical Animals album released in 1998, it was released in September of that year as the album's main single. The lyrics were written by Marilyn Manson and the music by Twiggy Ramírez.

The song's stanza and chorus structures drastically pronounce different styles that give the song a "hybrid" feel: electronic sounds are juxtaposed with classical rock-derived guitar sounds to give a tone that is both classic and futuristic. The song is characterized by a deep, undulating walking bassline from B to D provided by Twiggy Ramirez and accented by a repeating, synthesized hi-hat. The chorus, on the other hand, presents rhythmic 4/4 beats that drummer Ginger Fish described as "a full shock and grind... A stripped-down beat", 1 under the key to the success of the song, there are also the power typical chords of glam rock likewise performed by Ramirez who also performed the simple, but so effective guitar parts in the final chorus. The song was written and recorded in 12/8 time, using a swing beat in the verses.

I hope you enjoy it.

The drugs they say
Make us feel so hollow
We love in vain
Narcissistic and so shallow
The cops and queers
To swim you have to swallow
Hate today
There's no love for tomorrow
We're all stars now in the dope show
There's a lot of pretty, pretty ones
That want to get you high
But all the pretty, pretty ones
Will leave you low
And blow your mind
They love you when you're on all the covers
When you're not then they love another
The drugs they say
Are made in California
We love your face
We'd really like to sell you
The cops and queers
Make good-looking models
I hate today
Who will I wake up with…

And remember, stay home and together we will win.

His @juliolunar server from Cumaná-Edo Sucre, Venezuela with great pride says goodbye. Greetings to all!