Fuck It, Before It Fucks You #58 (When I hear that whislt blowing, I hang my head and cry) 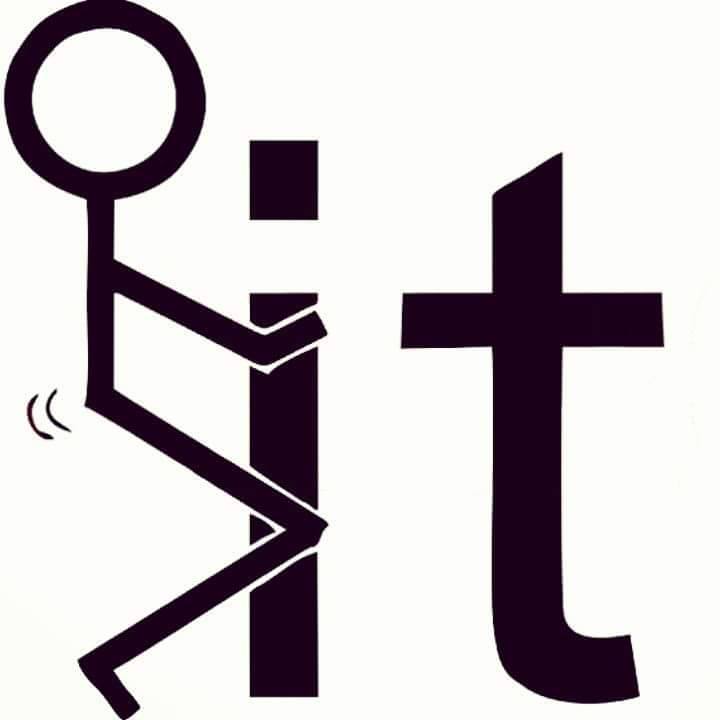 Hey all! It’s another Friday night and time for me to put some shit out there. I have to pat myself on the back a bit honestly. Writing this blog every week is probably the first and only New Years resolution I kept for the whole year. And now we’re 4 weeks into the next one. I know I half ass it most of the time, but as Master Yoda said “Do, or do not. There is no try.” So as long as you’re doing something there’s no need to actually put effort into itf. I think that’s what he meant. I don’t know, he’s hard to follow. Always talking backwards and shit.

Of course I never really know what to write about until the day I write it. There’s always something, and something else, and something else, and then on Tuesday… Anyway. So what am I going to write about this week? Lots of stuff going on. We’re still talking about starting WWIII with Iran, as the President is under impeachment for some shit in Ukraine which as far as I can tell has nothing to do with my life. Frankly I’m getting sick and tired of having to be in the middle of rich people’s personal disputes. Same thing with these Presidential candidates I have to see get in a fight because one of them called the other a liar on national television. And I’m just ike “Well if you don’t want to be called a liar on national television than don’t lie on national television. If you prefer to be called a liar in private, then that’s where you should do all of your lying.. Of course it’s so comically obvious that the whole moment was set up, but the sheep eat it up anyway so it doesn’t really matter.
But I don’t really want to talk about that today. Today I feel like talking about some local shit. I don’t know if it’s made the national news at all, but a couple of days ago, here in the pristine techno utopia of Seattle (he smirked), there was a shoot our downtown. Not too far from where I work, actually. Thankfully I was home sick that day, but I’m sure I would have been fine anyway. I don’t really freak out about these things anyway. I mean, maybe I would if I ended up in the middle of one of them. But I came here from Detroit (ish) where these types of things happen all the time. If drug dealers want to kill each other, well, I don’t want to condone it, but I know as long as there’s a war on drugs that’s going to keep happening. I just wish they’d be smarter about it. Maybe watch a season of The Sopranos and take notes. Guys were killing each other all the time in that show.. But they did it all quiet and sneaky like. Typically they’d lure a guy to an isolated spot and put one in the back of his head. They didn’t have a fucking pitched gun battle on a busy downtown street. First of all, if you do it Sopranos style there’s no witnesses, which I’d think would be your first concern. But then there’s the added bonus of not accidentally killing some random passerby just going about their day to day life. I mean, last I read about this particular incident, none of the actual shooters were killed. One of them got wounded and was arrested at the hospital. Meanwhile one civilian was killed and 7 others wounded. Not very efficient guys. If you’re going to use guns to settle your disputes then the first thing you need to do is learn how to hit your actual target. Maybe then you’d think “Hey, maybe this is a bad time to bring my gun out. I’ll just let this shit slide for now then get this guy in the alley later.” In fact, maybe you just leave the gun at home. Unless you don’t have one, in which case I’d say the dope game isn’t working out for you.. In any case, maybe not every underworld dispute has to be resolved with an execution. My guess is that whatever these people were fighting about could have been resolved with a simple baseball bat at worst. As Marshal Matters, Eminem, The REAL Slim Shady once said “Whatever happened to catchin’ a good old fashioned passionate ass whoopin’ and gettin’ your shoes coat and your hat tooken?” or as the late, great John Witherspoon once said “You kids today are nothin’ but punks! So quick to pick up a gun. Scared to take an ass whoopin’! ,.... You win some. You lose some. But you live to fight another day!”
And of course everyone wants to talk about gun control, but I know that’s not going to do any good. I doubt these guys registered their guns after purchasing them legally from licensed dealers who ran background checks. I mean, we’ve already established that they didn’t even bother to learn how to aim. So what good is it going to do to put more restrictions on responsible gun users? Not much in my opinion. jWhat might make a difference is if they found the people they did get their guns from. But they probably don’t want to go too deep with that because it won’t be too long until they find someone with political connections, and we can’t have that can we? If any of those people do get caught, they’ll probably commit suicide before the trial anyway.
So I don’t really know what to do about all this. All I can say is, if you’re going to use guns, then fucking learn how to use guns. Then maybe put more thought into when to use guns. What do you want to kill some random lady on the street for? She didn’t do shit to you. As Chris Tucker once said “Guns don’t kill people. Stupid mothafucka’s with guns kill people!” So if you’re a stupid mothafucka’, don’t use a gun. And if you do feel the need to use a gun, don’t be a stupid mothafucka about it! If you’re selling drugs on a busy street and a guy rips you off, let that shit slide for the moment and get him later. Either that, or let it go entirely and say “Fuck It!” before it fucks you.