Fuck It, Before It Fucks You # 100 (It feeds the rich while it buries the poor) 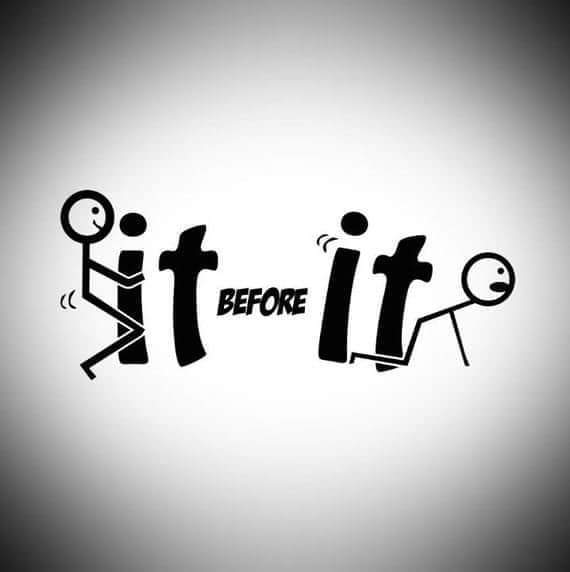 What is up internet? Is it just the opposite of down? Or is it what’s happening as well? Whatever it is, it is what it is and it is Saturday night, or at least it was a few minutes ago. And it's time for me to put another blog out in case anyone wants to read it.

So I think I heard something about a million maggot march in D.C. earlier today? Sounds gross.. I guess if you’re there, check your shoes. Apparently only 10,000 showed up. Apparently the people who told the left to “get over it” when they won the last elections are having a hard time getting over losing this one. These are the people who win an election and say “Get over it crybabies!”, but then when they lose they say “Hey let’s kidnap the governor!”. Snowflakes. I’m no fan of Hillary Clinton, but she would have conceded by now. She only stalled for a day.. Trump on the other hand is insisting that Biden stole the election. And I’ll be honest, I wouldn’t be surprised. I don’t really care anymore. So was the last one. Elections these days seem to be all about who can steal it first. And both sides are pursuing the same imperialist agenda anyway. Yeah I know, Trump is a racist. But how much sleep do you think Biden loses over all the innocent brown people the Obama administration drone bombed? Probably about as much as Kamala loses over all the black kids she sent to prison. That’s the establishment. But guess what? Trump is part of that same establishment. His job is to get everyone all pissed off at each other so we start a civil war. And it worked! Now protesters are killing each other in the street and we’ll probably have a Mexican standoff between the Proud Boys, AntiFa, and the U.S. Government on Inauguration day. People need to chill the fuck out. Because what’s really going on is that technology is making the American working class more and more obsolete. Most manual labor these days can either be done cheaper by someone in China or by a robot. The owners of this country don’t need us anymore. And if they can get us all to kill each other off, then they won’t have to worry about us. And Trump got that ball rolling.
So I can’t really say I’m a fan of Bernie Sanders as a person anymore, but I am a fan of his ideas. I don’t support politicians. That’s a losing game. I support ideas. And Bernie Sanders’ ideas were basically that all of us are getting fucked over by the ruling elites of this country. He at least seemed to be pointing the finger in the right direction. If he was running, he probably would have gotten the landslide Biden was supposed to. Trump took everyone’s justified anger at the establishment and got us to turn it on each other.
So I was watching clips of Bill Fucking Maher’s show last night, and this dude was talking about counterinsurgency in America. Oh these times we live in. And he said the the main tool of counterinsurgency in post =WWII Germany was rebuilding Germany.. Apparently most people, if you give them the opportunity to live for something, then they’d rather do that then die for nothing. So then someone else asked if we need a Marshall Plan for West Virginia. And I’m like “Well yes but Detroit’s needed one for a long time too!”. Yes, A lot more white people are starting to feel a lack of opportunity in America these days, aren’t they? But they fail to realize that a lot of people who don’t look like them have been feeling that way and then some for centuries now. And there’s an opportunity here to create some empathy and come together. I mean, if we’re gonna call this America thing one nation, then we ought to all be looking out for each other. And if we’re going to have a government then it should be working for all of us. . But we’re going to all have to acknowledge that our government has given a lot of favor to one particular group of people over all the others for a very long time. . Maybe then you can ask them to give a shit about your problems. And then maybe, just maybe we can start to heal and come together and say “Fuck It!” Before it fucks you.