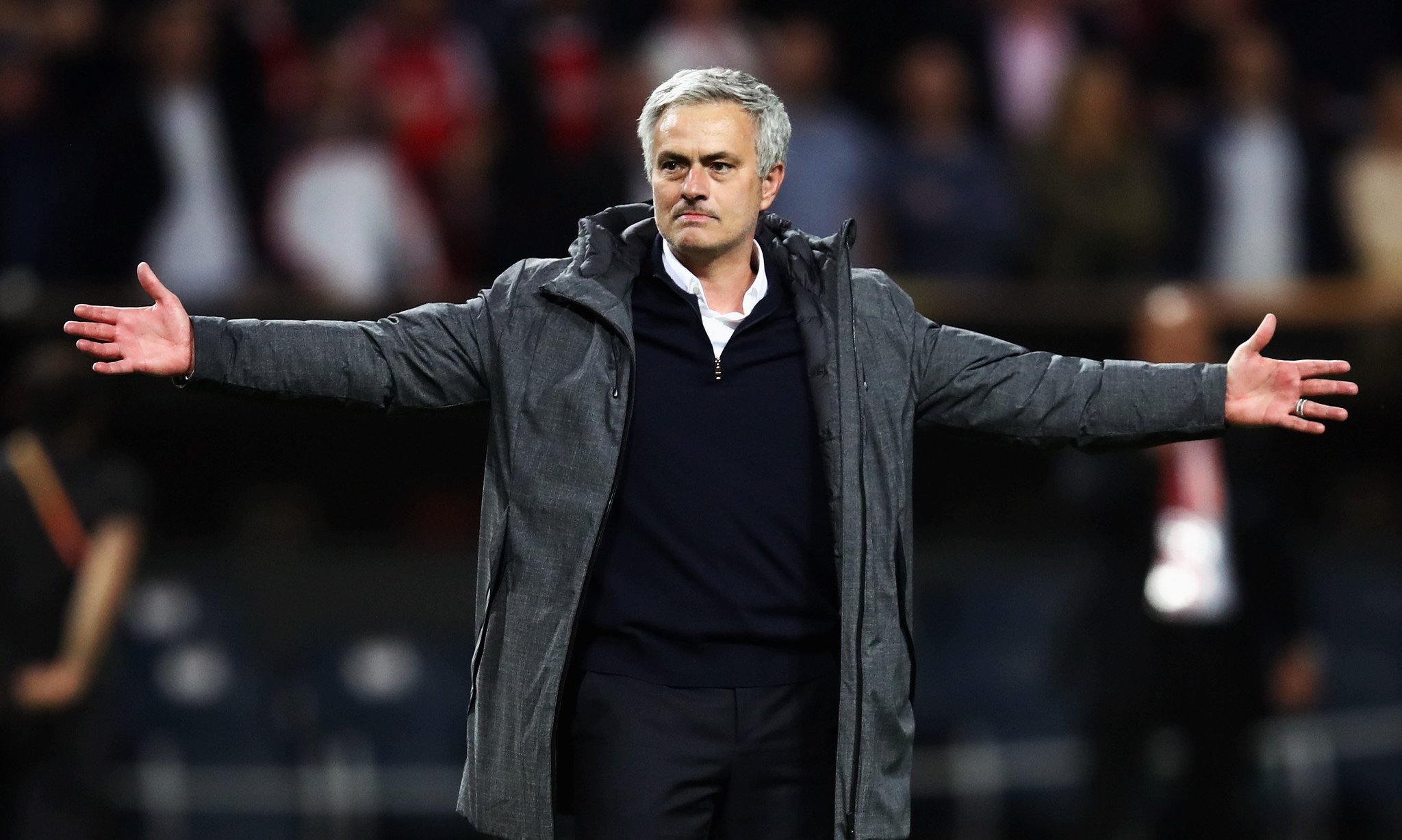 Manchester United again poves they are not up for title campaign this year, as they turn to young academy stars for miracle.
Earlier today, Sanchez landed in Milano for conclusion of his loan deal, ending his spell in Manchester , which some said was the worst swap deal in decades. This loan deal will see United paying more than 70%of his wages in inter Milan.

Yet again, Manchester are basically back to square one post Ferguson.

The basic question now is Jose mourinho totally justified for lack of ambition by board of Manchester United football club?
Indeed he is!