On Time (kind of) 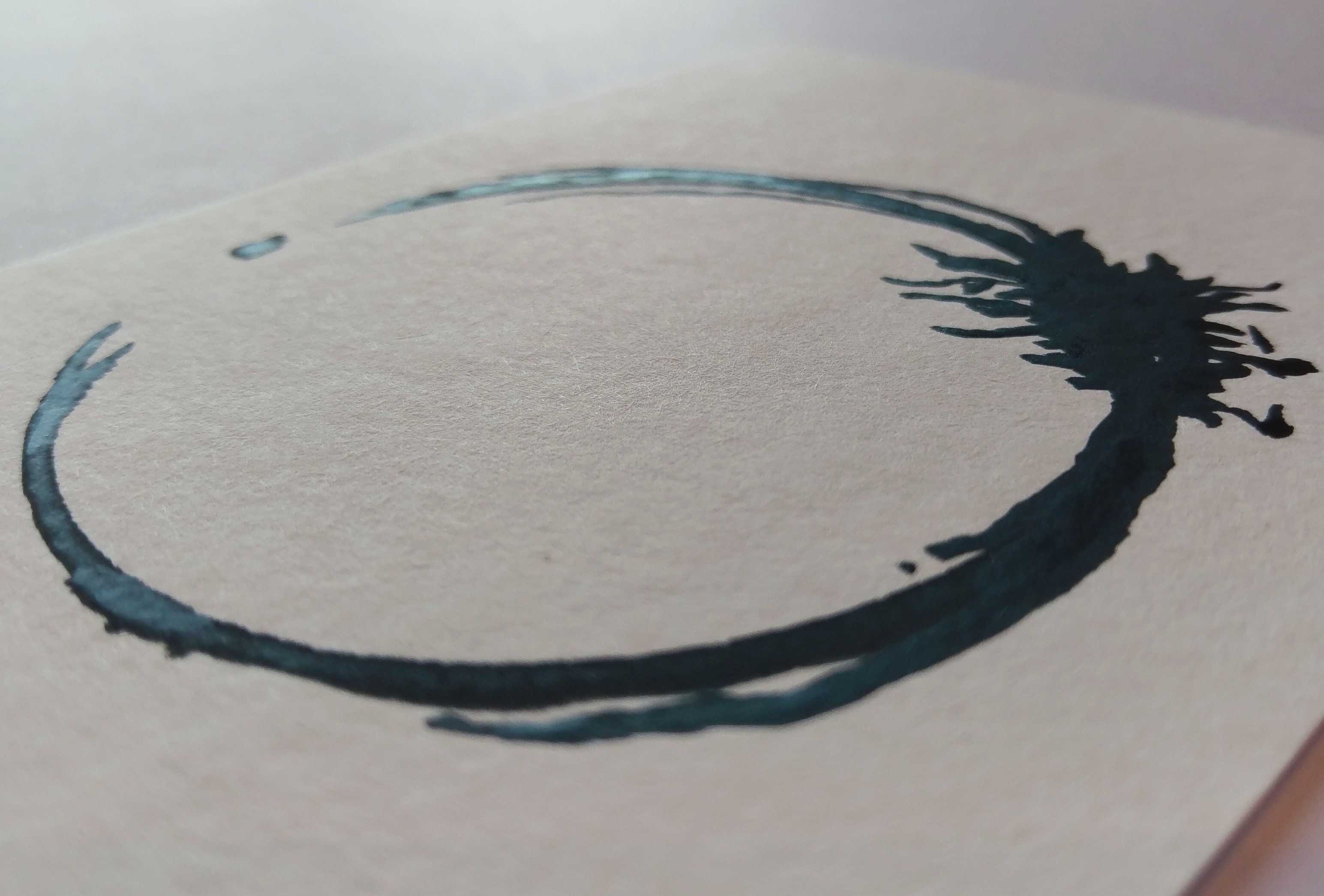 Can you feel it too? The mountains of energy that's being moved?
The time is now.

This is how you get wormhole weapons. Blink and you'll miss it.

The space-time continuum is overrated. I've said it once, I'll say it again. It is not important, not to the consciousness, not to the oneness. It is only important for stories. And yes, those who are so immersed in their play, surely get pissed off, if you run on to their stage and tell them - this isn't real. None of this matters.

They'd understandably go something like - Shhh, GTFO, either come join us as a character or stop interrupting our play. We've finally found something engaging enough to momentarily forget about the fact that there is no intrinsic meaning to anything. We've created an illusion of meaning, see here, if you move through the nows in this particular order, you can experience all this - love, loss, pain, suffering, rebirth, success, triumph. The possibilities for stories are endless.

You learn that early on as a kid playing all by yourself that if you want the play/the story to be interesting, exciting, you have to throw in a bit of contrast, a bit of resistance, a bit of an evil character, an antagonist to your own avatar/the character your consciousness identifies with the most at the time of the play.

It is still you, your own consciousness throwing the shit at your own tiny play character, but not too much, not overwhelming, not something your character, backed by your own full interest, couldn't handle. This is where you get all the plot armor, all the deus ex machina, this is where you beat all the odds stacked against you.. I mean the character of you.

If you were to merely be. In your fullness. Well, yeah. Then there is no movement, no story, no play, you just exist. Without the capacity to explore what that YOU, that is all, IS in the first place. It is an intricate matter - this whole existing ordeal. I get to explore who I am by knowing who I am not and the sum total of who I am and who I am not is who I am. Simple. Duality within oneness. xD

But I digress, we were talking time. You can't have time travel without splitting off a new branch of reality, the mere fact of you time-traveling creates the new timeline.

One might ask, then why is it that we only experience the arrow of time in only one direction? To that I'd have to ask back - do we really, though, because I don't know about you, but I have had future memories or two equally "real" opposing memories that determine the result of the now depending which one of those memories I end up believing in.

Like in a dream, when you dream something and you realize that that's not what you want to dream about and you decide to stop the dream, either by turning to the other side or starting to dream a different dream. But you can still be drawn back to the same themes. You just have to be persistent in saying, thank you, but not now, thank you. I have other things to explore.

I had intended to write more on time than oneness, duality and the nature of existence, but oh well, I guess this was more pressing matter after all.

Catch you in another set of space-time coordinates!