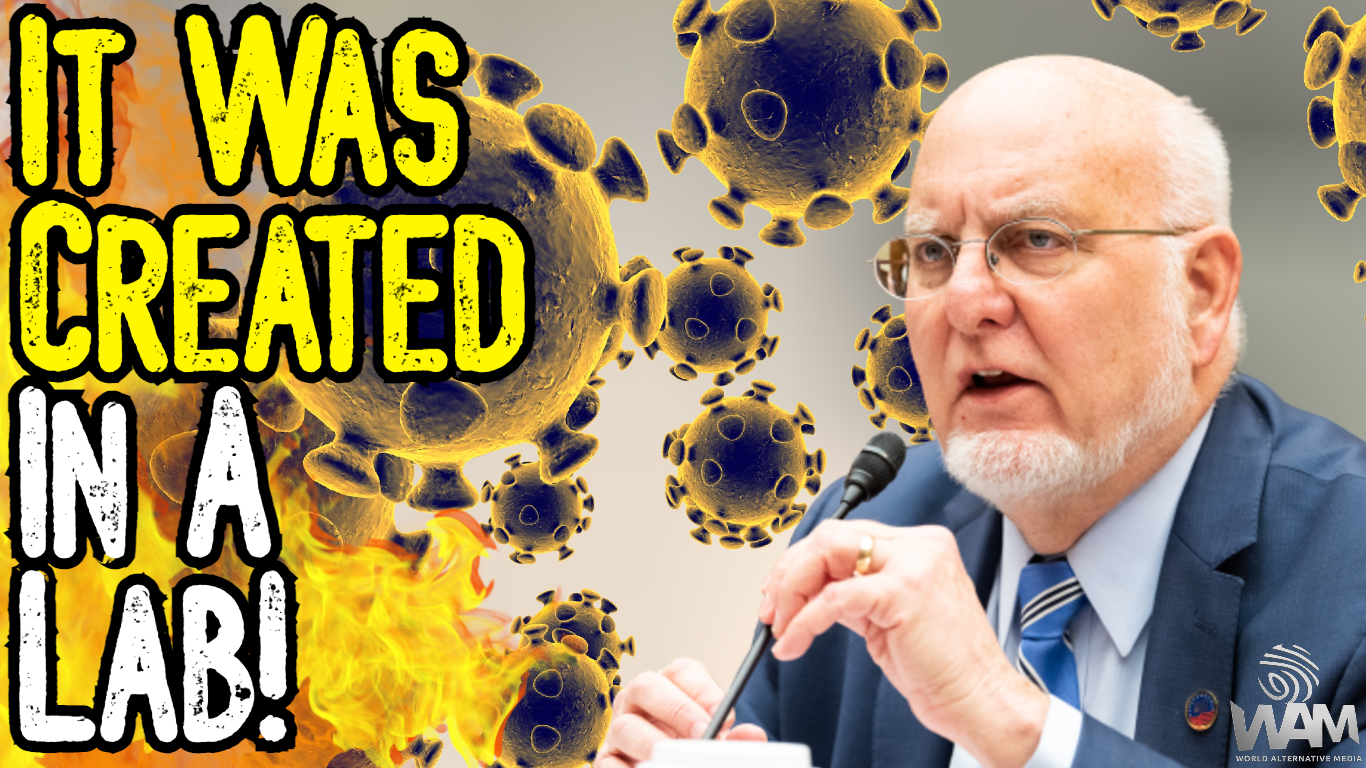 Josh Sigurdson reports on the recent news of the former CDC Director under Trump, Dr. Robert Redfield saying that covid19 was "accidentally" released from a lab in Wuhan, China.

Theories surrounding its lab origin circulated wildly in January of 2020 into February, but was quickly covered up by the media. Interestingly, Dr. Robert Redfield was loved by the media when contradicting Trump and telling everyone to wear masks and hide inside, but now that he says something that doesn't benefit the establishment, suddenly he knows nothing and has no evidence.
Interesting how the media sways the public understanding of events. Also even more interesting when one considers this story a limited hangout meant to make people believe that the "virus" was "accidentally" released from the Wuhan lab when in reality it was clearly purposely let out of the lab and now that the truth is starting to come out, they have to make it look like a mistake to cover themselves.

The study which paid Fauci millions over several years at the Wuhan Institute of Virology was a gain of function study after all. The purpose was to spread it to humans.

When that didn't work, it became clear that they had to fake cases with PCR tests. On top of that, the virus has NEVER been isolated from a single human ever. Only a monkey which was clearly injected with it. This is all nonsense and needs to be understood.

Don't be fooled! This was not a mistake and neither was the news story and nearly copied and pasted versions of the story all over the media.

Stay tuned as we continue to cover this issue closely!