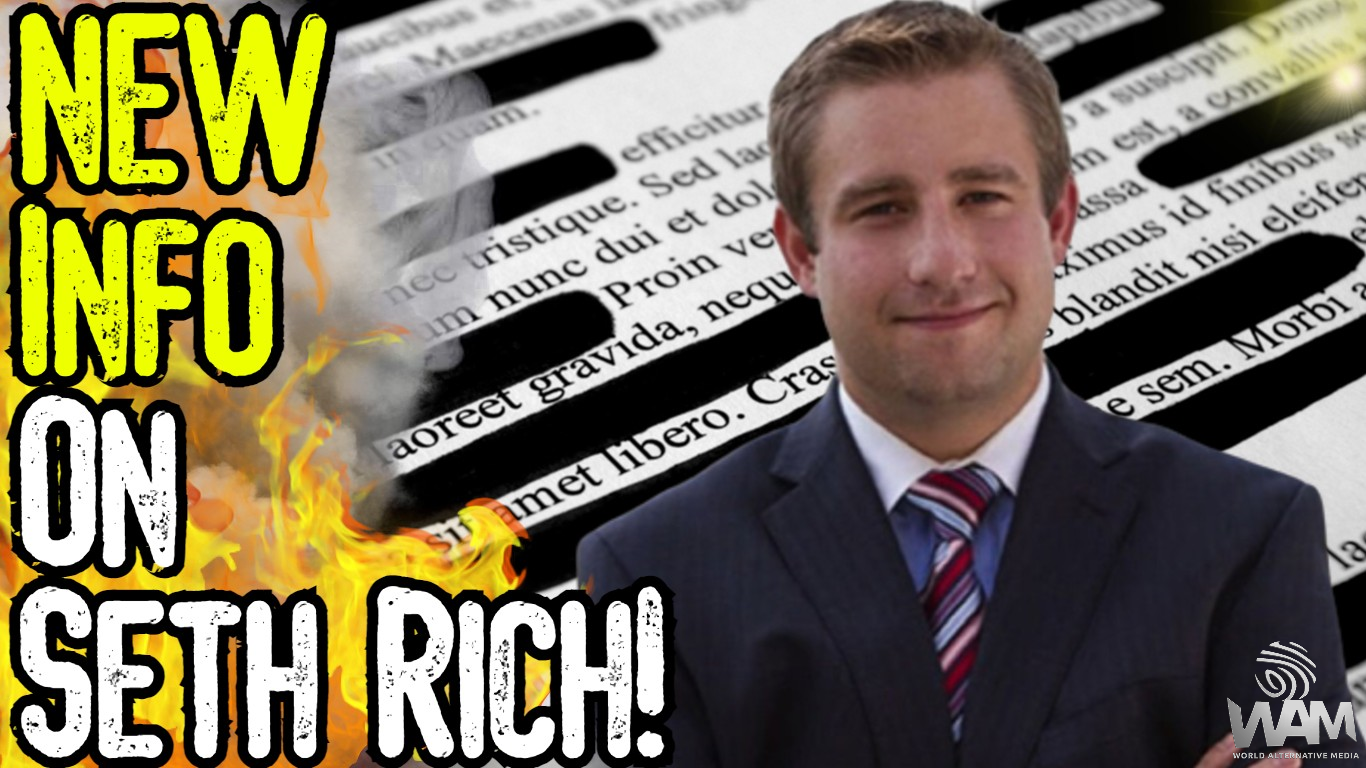 Josh Sigurdson reports on the latest information coming out of the Seth Rich case about 5 years later as the FBI finally acknowledges that they have been investigating the death of Seth Rich and have many documents on the case.
The FBI released documents on the Seth Rich case only to redact most of them, adding to the mystery.
In the documents, they reveal that someone redacted was witnessed leaving the scene after the gun shots, that Rich was applying for a data analyst job and that his laptop was taken within hours of his murder.
The original claim was that Seth Rich was robbed and murdered, but his wallet was still on him. Julian Assange had insinuated that Rich was the Wikileaks leaker of Hillary Clinton's emails.
There is so much mystery to the case, but any time anyone investigates, they get sued.

Stay tuned as we continue to cover this story.