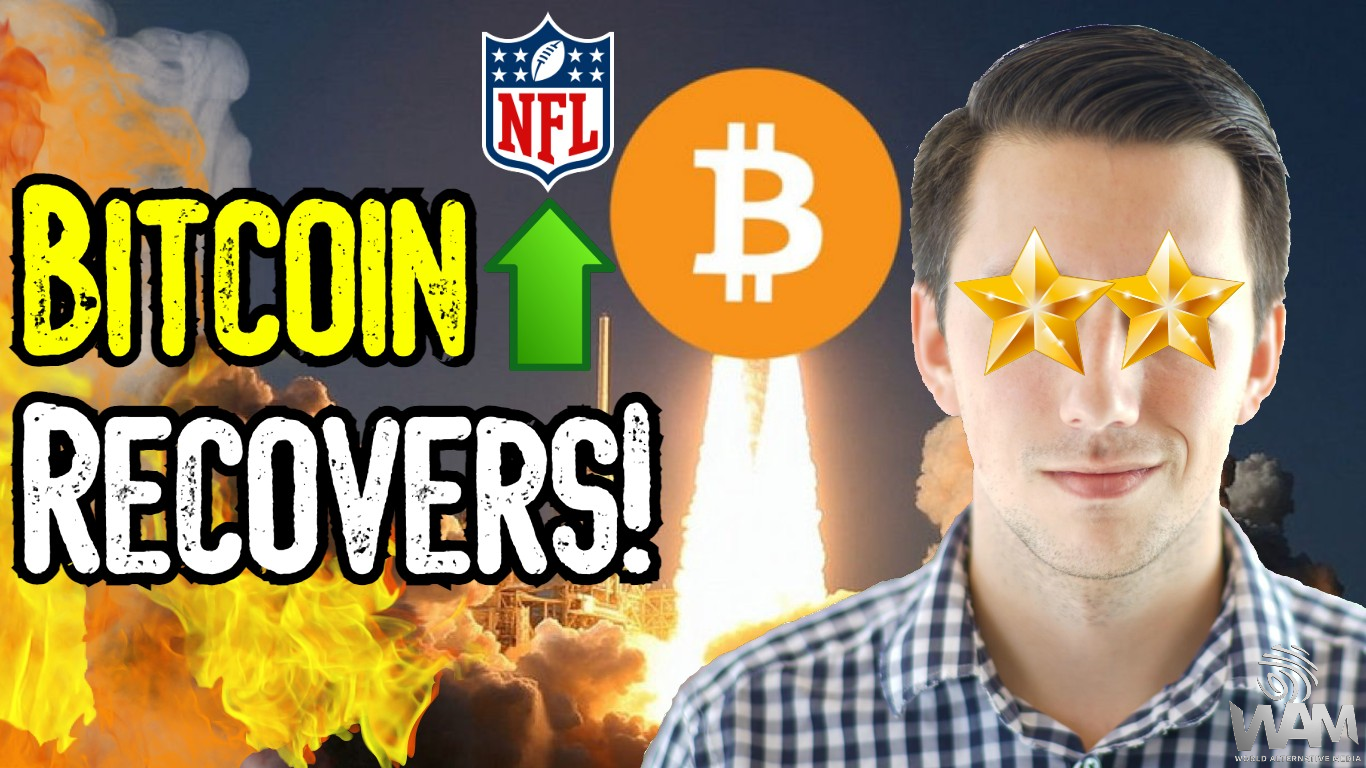 Josh Sigurdson reports on the massive flood into Bitcoin after Bitcoin bounced off of resistance at around 47k back up to around 54k. The NFL broke news that Sean Culkin of The Chiefs will be taking his entire 2021 salary in Bitcoin. This follows Russell Okung last year announcing he would take half of his salary in Bitcoin. All the while, presumptive number 1 pick Trevor Lawrence just signed an endorsement deal with Blockfolio which he will be paid in full in crypto.
JP Morgan has finally flooded into cryptocurrency after years of claiming it was useless and that it was a trend. Though to be fair, JP Morgan would call out Bitcoin and then buy the dips secretly when Bitcoin would drop in price.
Meanwhile, Pirate Chain continues to see growing interest among people who are concerned about privacy. The potential is huge. EddaSwap also continues to be a sleeping giant.

Stay tuned as we continue to cover this closely!