Bill Gates To BLOCK THE SUN?! - Is This The CRAZIEST Story Of The Year? 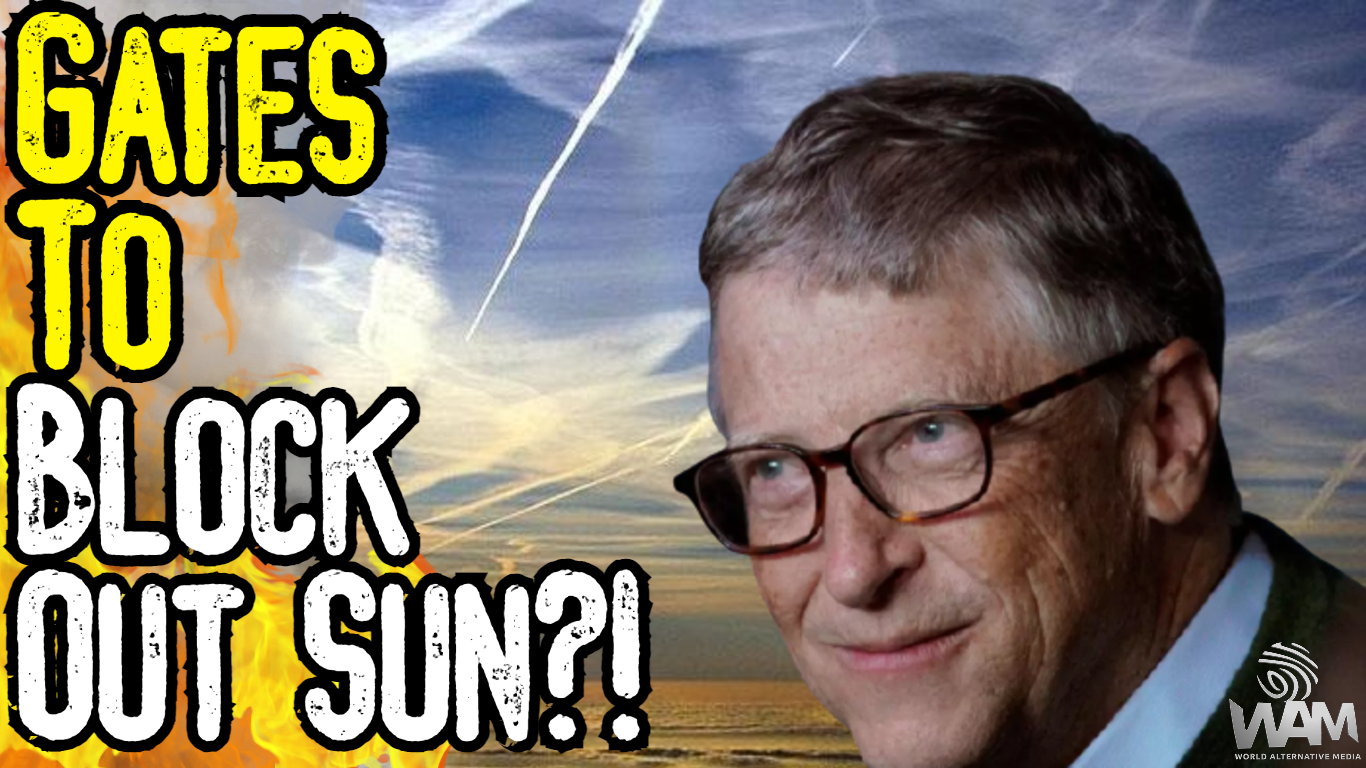 Josh Sigurdson reports on the intention of Bill Gates to block out the sun in order to cool the Earth, an initiative we've been talking about regarding Gates since 2006.

Viral mainstream media stories have been getting shared around the clock promoting the idea of Bill Gates and his plan to dim the sun in an experiment allegedly to "stop global warming." It is unclear if Gates has been informed that we're actually facing a grand solar minimum at the moment which is causing crops to die off throughout the world, but it is fitting that Bill Gates just became the largest owner of farmland in the United States months before exposing his ultimate plan to control the weather, cause desperation and starvation all while for some reason being taken seriously as a "medical expert" as hundreds of millions take the jab.

Could there be a more anti-nature evil person out there? This is the question millions are asking, yet people put up with Bill Gates nonetheless.

Stay tuned for more from WAM!