I bring a new song, within a genre that is a variation of Dancehall, called The Energetic Zimdancehall, by the singer:

His real name Nicodimus Mutize, was born on September 16, 1995 and grew up in Zimbabwe (Africa).

He has been working hard for several years trying to make his way in the music world, and he has done it. In November last year (2019) he went on a musical tour of Australia

Last month he released his first single this year, and it's the one I'm bringing next:

I hope you like his style, he has a somewhat particular voice, but being African and being able to transmit that rhythm that is so Caribbean, speaks to us and strengthens our origin 100% related to that continent.

Remember, we are just a few months away from the first JAHMFEST that will take place between the 26th and 28th of June in the birthplace of Reggae, JAMAICA.

The tokens Jahm, from the ReggaSteem.io tribe serve to pay some of the costs of what you'll be able to enjoy at that festival, Yes, as you read it, Steemit transcending through the reggaesteem tribe...

Come on and support the spread of this activity!

Note: Emojis used are from the Bitmoji application.

I invite you to visit Project.hope and learn about the benefits of this project for all those interested in growing while helping others to grow. 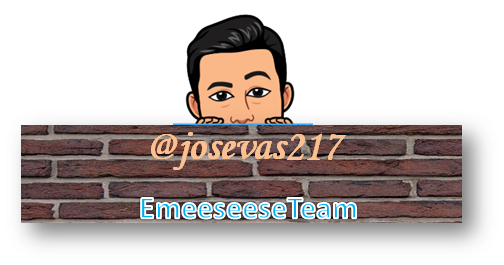 I invite to be a part of 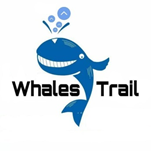 He has a distinct voice. Very unique.