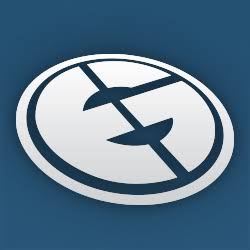 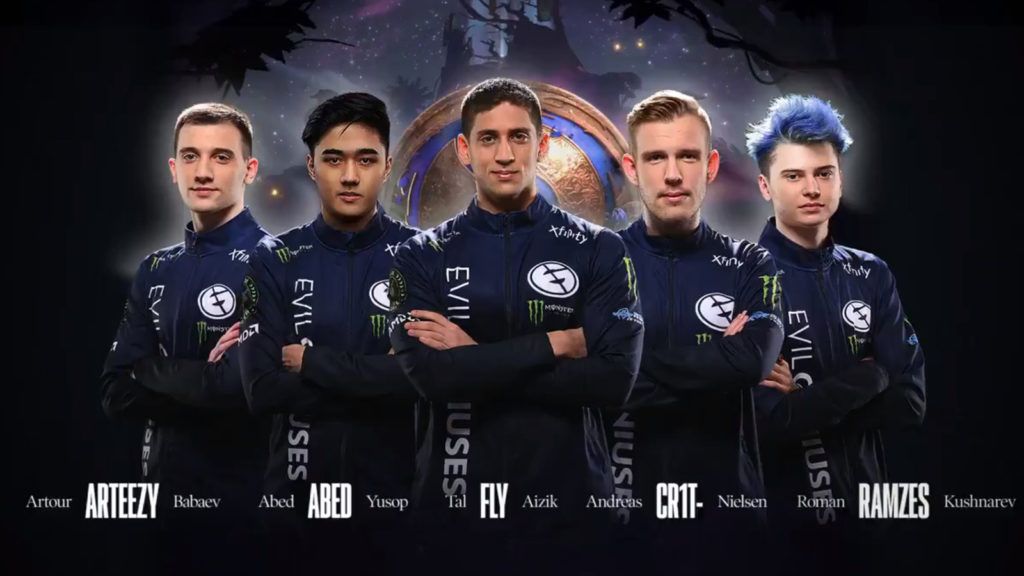 The DOTA 2 community was in shock when Evil Geniuses announced in their official Twitter account that Suma1L and s4 had left the organization. The new roster of Evil Geniuses is comprised of: Artour Babaev (Arteezy / rtz), Abed Azel Yusop (Abed), Roman Kushnarev (RAMZES666), Andreas Nielsen (Cr1t-) and team captain, Tal Azik (Fly). Sumail Hassan (Suma1L) has been the face of EG ever since winning The International 2015 and it feels bad he departed the team. We all wish him good luck. As for the new EG lineup, rtz is still the carry and Abed takes the midlane for EG. And it is very interesting to note that the carry Russian player, RAMZES666 decided to take the offlane position. RAMZES666 has been a good carry for the Virtus Pro, his former team. As to how this team plays, we will yet to see it in the upcoming 2019-2020 DOTA DPC Season. As of this moment, Suma1L has no team. Although there are a lot of rumors, the best thing we can do as fans to wait the official announcements of the players.

Do you guys think this new lineup of EG can win minor and major events in professional DOTA?