Money, AI, Blockchain And Cryptocurrency In Governance; Will Countries Like Nigeria Back Huge Financial Revolution? 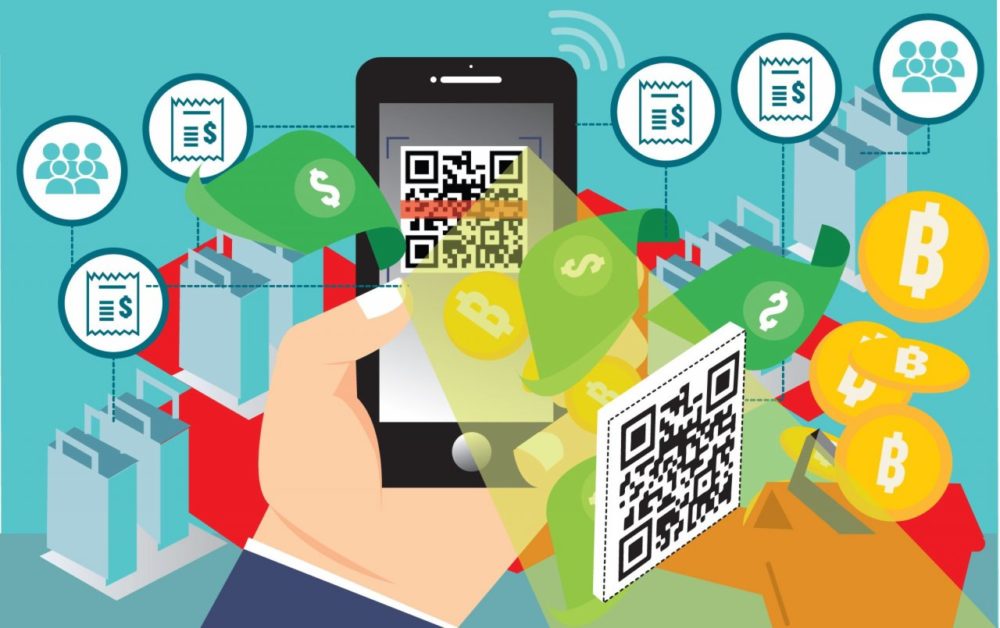 Laws should govern the principle of money and not the other way round, however the truth is that when a sector in governance becomes too lucrative then it means that money will rule the principles of governance and this amounts to embezzlement, misappropriation of funds, corruption and lack of accountability. In Nigeria for example the law making process is the reason why the country looks poor despite having more natural resources more than some countries which are more financially developed and their currency is doing well against the dollar. For example the cost of getting an education is really expensive and the truth is that most of the tertiary institutions churn out billions of naira (₦) on a yearly basis but these monies are not directly put into infrastructure which can directly provide long lasting business opportunities for people who are returning from the national youth service Corps.

The amount of money is the most important factor but the prudence and effect of the money usage. Nigeria currently does not have an ombudsman and the economy of the country is run without any public relations set in place. I once suggested that the money paid to University graduates on service be slashed into two and one half be used to create or set in place institution where gurranteed employment can be set for school leavers but there isn't a relationship between the country and the people which might enable the enactment of smart money usage, truth is all the sector which yields money for Nigeria especially from exporting cash crops and oil are not put into infrastructure which can guarantee bettering the lives of the citizenry. For example Nigeria supplies electricity to Ghana, but how are all the revenues being spent? The rate of electricity charges in Nigeria is still expensive and not stable and should it be, wouldn't it be beneficial to the self employed person depending on electricity to either manufacture or produce?

Monies generated from most of the lucrative sectors in the country is being used to pay the bills of those working in the government and this is why people indulge in corrupt practices simply because working in the government is more lucrative. The inability to eschew transparency in how money is processed, planned for and spent is why Nigeria is economically growing but the lives of her citizenry is stagnant. So for a citizen to live a better live, it sometimes is affected by government policies. For example the cost of rice in Nigeria is currently ₦28,000 and since the importation of rice has stopped so as to promote indigenous rice and grow businesses, it means some individual or marketers who has the imported rice before the ban on importantion has manipulated the market, inflated the price and are now taking advantage of the government policies to make people who are are earning very little to spend more on their constant and income the truth is before banning important, means could have been set in place to avoid this kind of exploitation but when you have people who aren't professionals making financial decisions, the repercussions is always problematic.

AI, blockchain and Cryptocurrency will play a huge role in decentralising governance further as well as reduce ambiguity in overspending and of course ensure transparency, I believe those in the law making arm of government makes policies including monetary policies and this function can be taken by AIs, (artificial intelligence) don't get me wrong, the bills will be suggested by the members of the house but an AIs will enact or choose the best policy which will be the best for the citizenry at large. There are some some functions that blockchain too can bring to the table especially in a sector like finance in sectors like election as well as visibility or open-ness of every government action to the populace. But will the cutthroats in power support such a huge change in revolution? This is capital No! in essence the future of technology will affect governance and money especially decisions making and accountability and it's only a matter of time, for me I feel it'll do a country such as Nigeria really good.

Consumerism And Spending From A Strange Point of View

The Fruitfulness Of Taking Actions Immediately We Make Decisions

The Dying Embers Of Unspoken Communication; What Is Wrong With The Human Informal Society?

The Rational Motive Behind A Consumer's Behavior

My name is @Josediccus, a young Nigerian student who is a Dtuber, 📷 Psychologist, Poet And Sports Writer/Analyst. I'm using my contents as a process to create shared meaning as well as create expressions through which people on/off steem can relate. I believe content is a process to be enjoyed and relished and I'm up for any collaborations in my field stated above. Cheers

@Josediccus, your brother in pen and video 📷

I'm hoping to reach more people who are broken at heart and spirit, so share on any platform or resteem

Talking about Nigeria gives me a headsche sometimes and you make a good case about the government is disconnected from the people. There's just so much farce and lying going on.

For example, on paper, the claimed to have closed the border but several eye witnesses have seen influx activity, particularly those close to DAURA.

Education is horrible, universities lack funding and even when they are funded, there's plentt fraud going on in the background. Honestly, we can blame government all we want but i also feel the common man has a major role to play in fixing the system. Whether it's bottum-up or top-down, we need a revolution.

Yes, we definitely need a revolution this begins with an overhaul in all the sectors all round government. The common man hasn't been put in a position where his role will matter much, that's why I feel there's no middle man between the government and the people. It's totally terrible