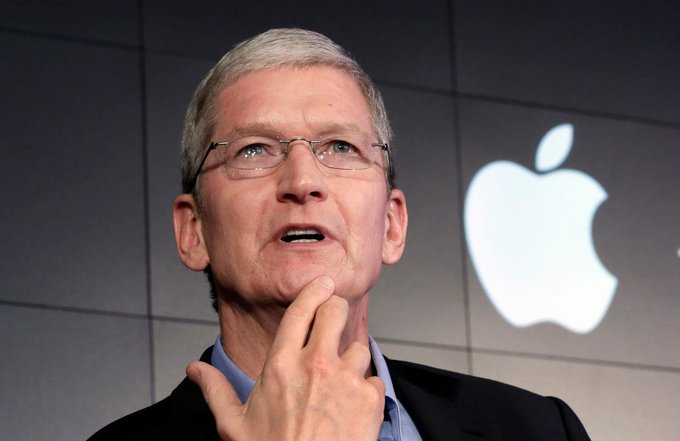 In what should be a surprise to no one at this point, a tech CEO says he owns bitcoin.

Unfortunately he would go on to say that AAPL will not be putting any of their cash into bitcoin and there is no plans to start accepting crypto in the near future.

This isn't that big of a surprise either considering how conservative Cook is and has been throughout his entire time leading AAPL.

Either way, it's nice to see him saying ti makes sense to own some as a portfolio diversification strategy...