Human neurons have taken root in the mouse brain 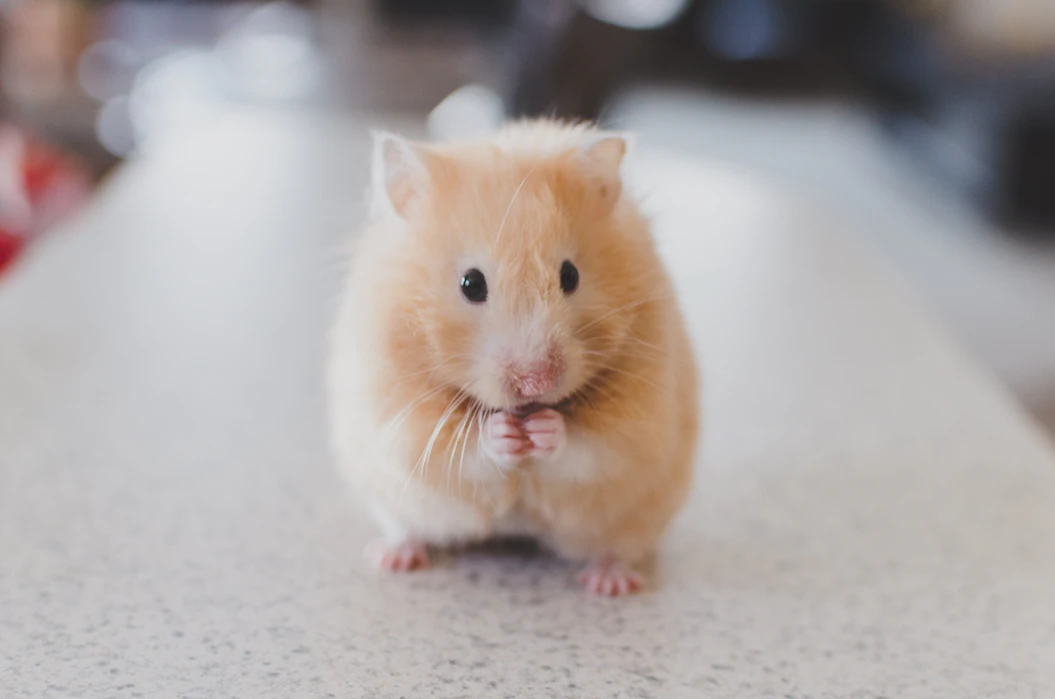 You can add neurons to the brain — at least the murine one — from the outside, so to speak: we wrote that such neurons successfully connect to “natural” brain neurons and begin to do common work with them. But in these experiments, the mice received the same cells were transplanted: the skin cells of the mice were reprogrammed into stem cells, which could be turned into any others, and the received stem cells were instructed to turn into neurons.

Researchers from Brussels Free University and other research centers were also involved in transplanting neurons into the brain of the mouse, but only these neurons were human and received them from embryonic stem cells. It is known that in the cortex of the human brain, neurons, and neural circuits mature for a rather long time - much longer than in other animals. The doers of the work were interested in what determines the time of neuron maturation - some of their internal clocks or this influence of the environment. If the whole matter is in the environment, then after transplantation to mice, human neurons will develop at the speed of mouse neurons, and the whole process will take several weeks.

However, as stated in an article in Neuron, immature human neurons, once in the mouse brain, developed at normal human speed, so that full-fledged mature cells were obtained from them only after a few months. However, when they matured, they built into mouse neural circuits and began to respond to visual stimuli (neurons were transplanted into the visual cortex); moreover, the activity of human cells changed depending on what was shown to the mice. That is, despite their own rhythm of development, human neurons were quite able to work together with someone else's environment.

In the future, such human-mouse models could help in studying what happens to our neurons in the course of individual development and what happens if the neuron is ruined by some disease - for example, Alzheimer's disease.