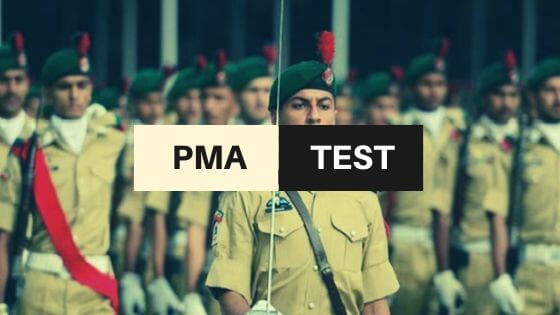 PMA Long Course test preparation is important to get recommended in PMA initial test. PMA Preparation guideline is here with details.
Mostly candidates facing problems about pma test pattern and syllabus and the were asking about.

Here is the answers about above given questions with details.

Before further academic tests, a candidate must have to pass these two tests. If a candidate fails to clear the PMA Intelligence test portion will get a message on the computer screen as “Batter luck next time.

The academic portion of the PMA Long Couse Test is given below.

PMA Initial Test online preparation is required to clear all these stages on the E-Testing system. Here our team will provide you the best preparation platform for PMA long course Initial Test.

A candidate can solve the PMA online test in 3 steps.

What is PMA Verbal Intelligence Trest?