Trump Calls on Congress to Expunge His Impeachment 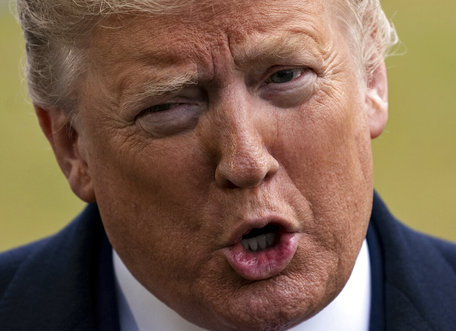 Gee, wonder where he could have learned a word like “expunge?” A term like that just seems a wee bit too “bigly” for a fellow like Donald Trump to be throwing around.

But hell, if impeachment really bothers him all that much - why not just pull out a Sharpie and expunge himself? Anyway, if it’s any consolation, I feel like “expunging” him ever time I see his big, bloated, orange face all over the TV screen.