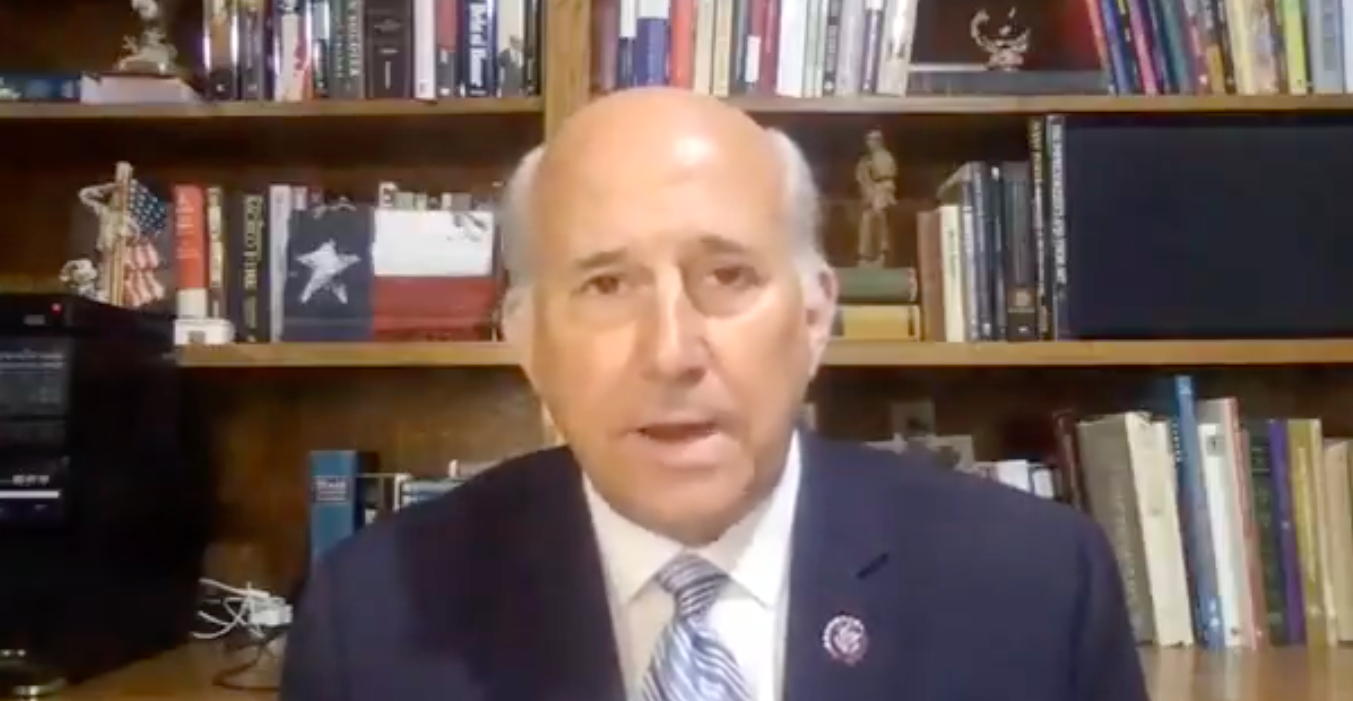 Interesting question indeed! Sounds like Gohmert must have been channeling his “inner Marjorie Taylor Greene” on that one. The fact is, the Forest Service has been way too busy raking all the forest floors in California - to devote any time to altering the orbits of the Earth and moon. Besides, shouldn’t that be a job for the Space Force?

And, while Rep. Gohmert’s question may sound “astronomically” stupid to some, I’m told it can actually be accomplished with the right tools and strategy. That, of course - would include obtaining one of Donald Trump’s magical sharpie pens, as well as asking everyone who lives in metropolitan Cleveland, to jump up and down as high as they possibly can - and all in unison.
Anyway, when you consider that Louie Gohmert is actually both an elected and voting member of the United States House of Representatives, it becomes rather difficult for someone to find exactly the right words to express how a question like this leaves one feeling about America’s future, although the term “doomed” certainly comes does to mind.