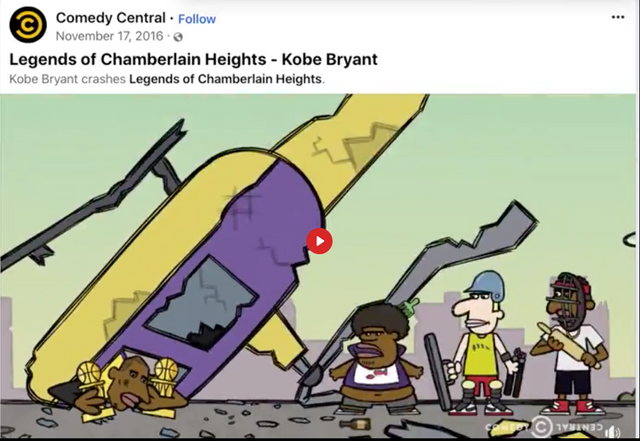 It appears that the pilot got disorientated and dived into the mountains. Now, that seems to be the cover story or the actual story. CNN is saying it. Many news outlets are reporting on what happened. Some of it might be fake news or it may be as accurate as they can put it. Based on the majority of the videos and articles out there, this seems to be the official alibi. I'm not saying Kobe Bryant was murdered. But that doesn't mean he wasn't. But so far, it looks like an accident. All we know is that they crashed. I've been writing articles about this. I don't want to believe it was an accident. But if it was, then it appears to be pilot error. People are saying the pilot got like dizzy in the fog, in the clouds, perhaps. So, perhaps the helicopter didn't malfunction. Perhaps, no engine failure. Perhaps, no remote hacking. Perhaps, Kobe wasn't murdered. I say, perhaps. But it is important to keep in mind that there are different lessons we can learn.

Accidents happens. So treasure life. Stay in the moment as each day is a gift. That is why they call it the present. So, stay present in your present life. Enjoy life. Learn. Pay it forward. Wait but live life. Listen but love life. Love but love love. And fight but live love.

People kill people. So, when you see a killer, tell somebody about it. If Kobe was murdered, shouldn't we try to find out who did it? I'm not saying Kobe was murdered. But if he was, then we should be talking about that.

Helicopters and computers can break. So, better safe than sorry. Better check what you have twice before flying. Try to demand a co-pilot. Double check everything before leaving to ensure safety.

Slow down. If you can't see, then slow down.

Manual override. Make sure your helicopter cannot be automatically and remotely hacked, manipulated, and controlled.

In some of the videos, it appears to show the Burbank Airport control tower trying to communicate with Kobe's helicopter pilot. But there was no response those last few minutes. Why no response? That is what I want to know. I will keep my eyes open for whatever clues I can find on that.

For years, Kobe Bryant would pilot his Sikorsky S-76B helicopter which was made in 1991. The tail number (N72EX) was owned by Island Express Holding Corp (IEX Helicopters). The helicopter was previously owned by the state of Illinois. When the helicopter flew for Illinois, its tail number — or registration — was N76ILL. Following its transfer to Island Express, the registration was changed to N72EX. The chopper had two engines.

Kobe Bryant's former pilot has disregarded the notion engine failure was responsible for the helicopter crash that killed the NBA legend.

Kobe was killed or what?

Helicopters Are Safer Than Cars

Rob Dew talks with a couple of helicopter pilots & takes a quick flight across Austin, Texas to discuss the crash that killed NBA legend Kobe Bryant.

Was Kobe not a pilot? You don't think Kobe could have been a co-pilot if Kobe usually flies and pilots helicopters for many years? Why would Kobe just sit there and wait to die?

The helicopter manufacturer, Sikorsky, a subsidiary of military contractor Lockheed Martin, wrote in a tweet that the company intended to cooperate with the NTSB investigation. “We extend our sincerest condolences to all those affected by today’s Sikorsky S-76B accident in Calabasas, California.

The helicopter was a military series helicopter. Specifically, it was customized to be not military. So, in that sense, it's not military any more than you are not your parents.

A [Ground Proximity Warning System (GPWS)](https://en.wikipedia.org/wiki/Ground_proximity_warning_system) is a system designed to alert pilots if their aircraft is in immediate danger of flying into the ground or an obstacle. The United States Federal Aviation Administration (FAA) defines GPWS as a type of terrain awareness warning system (TAWS).[1] More advanced systems, introduced in 1996,[2] are known as enhanced ground proximity warning systems (EGPWS), a modern type of terrain awareness warning system. I wonder if Kobe's GPWS was working or not. If it broke, that could have assisted in the crash. I'm not going to say it was hacked. I don't know what happened. I'm just looking around.

The crash site is 34.136932°,-118.692334°. Plug those into your favorite map app and speculate away. The elevation at the crash site is 1086 feet. I wouldn't lock in CFT as the cause yet. And the ADS-B data at the end of the track is subject to anomalies, so I wouldn't take that as gospel either. Just something to think about.

Nike has stopped selling Kobe Bryant merchandise on their website to prevent resellers from profiting on the NBA legend’s death, a report said.

11:42 PM - Kobe Bryant: Helicopter Crash Could Have Been AVOIDED if They Was 20 Feet HIGHER!
#

11:27 PM - Kobe Bryant Had A Deal With His Wife About Flying In Helicopters
# 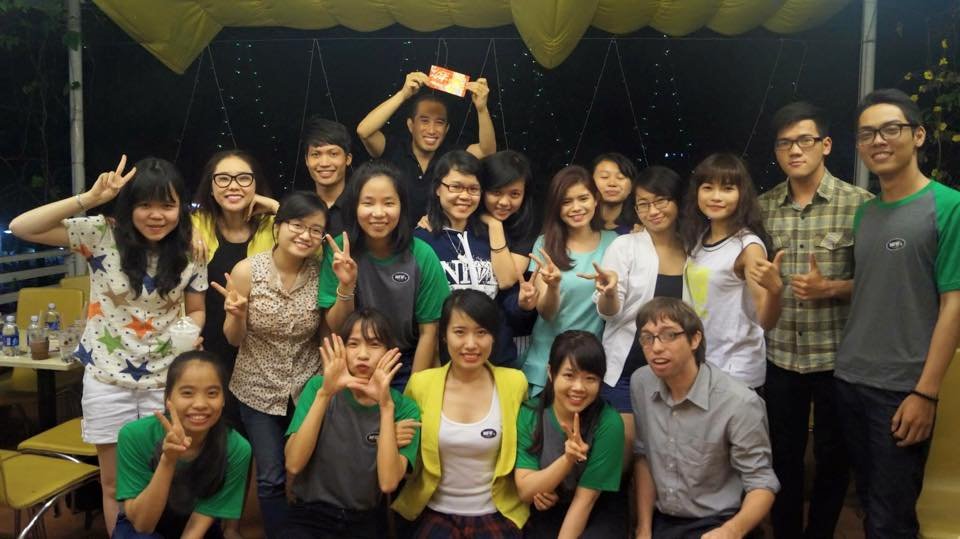 Click here to watch Alex Jones & Other Infowars Shows
Some of my Top Favorite News Websites
How do we promote Steemit on social networks?
___

Did his helicopter malfunction?
___

# What Happened to Kobe?


Was it his helicopter?

@Rob_Roy, @Vitt, I think @Memeart is mentally challenged because I wrote down the family name, the series, for the kind of helicopter Kobe had, that it was from the Sikorsky S-70 military family. Meme Art replies and say that is the wrong helicopter. But it is not. It is not a helicopter. It is a series. It is a family of helicopters. I said that the Sikorsky S-76 is no more of the military S-70's series (family) than you are of your parents. Of course, you are not your mommy. You are not your daddy. But that doesn't mean you are not in that family. The helicopter is of a military family series. Yes, it was customized to be not military. Yeah, but it is of military origin. Also, it is a very good helicopter. It can handle fog. I wrote four articles about Kobe this week.