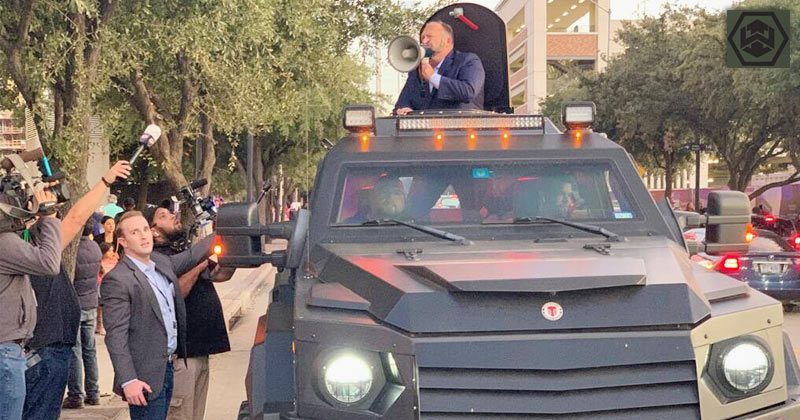 Right now, they're trying to murder Trump. Do you care? Let me tell you what is happening right now. I've included some links and some videos in this important post. Here is a very small article I'm writing right now about this. Now, today is especially special. Trump is having a rally in Dallas, Texas, USA. Now, there is a connection between this event and the assassination of John F. Kennedy (JFK) in 1963. By the way, Joe Biden mentioned the 17th in Tuesday's debate by mistake. You can watch the videos of Joe doing that. Visit Infowars for more information or continue reading this quick rough draft post here.

People were able to murder Lincoln, JFK, and others. The elites do this when they really feel threaten. They tend telegraph what they will do ahead of time. Some of the globalists may be psychopaths, meaning they want to get caught on a subconscious level. Now, of course, they're always trying to murder Trump and other patriots. China is running over patriots in Hong Kong. They attempted to murder Tommy Robinson. The list goes on and on.

There are so many different wars going on. Not only that, but there are different kinds of wars happening. There is more out there than just physical wars of flesh and blood. There are also informational wars. See, info wars are more complex. The good news is that people wake up all of the time because of what is happening.

This is just a brief article that is mentioning what is happening. Please check out Infowars for more information on what is happening. I will continue to write about things that are critically important. Until next time, eat some oatmeal.

Here is a special live transmission.
#

Did Biden, Pelosi and Booker Telegraph A Trump Assassination Attempt?
#

# The Entire Democratic Establishment in Chicago is on High Alert after Sweeping Raids by the FBI and a New Round of Subpoenas.
informationwartrumpjfkhistorypalnetnewsmurdertexas