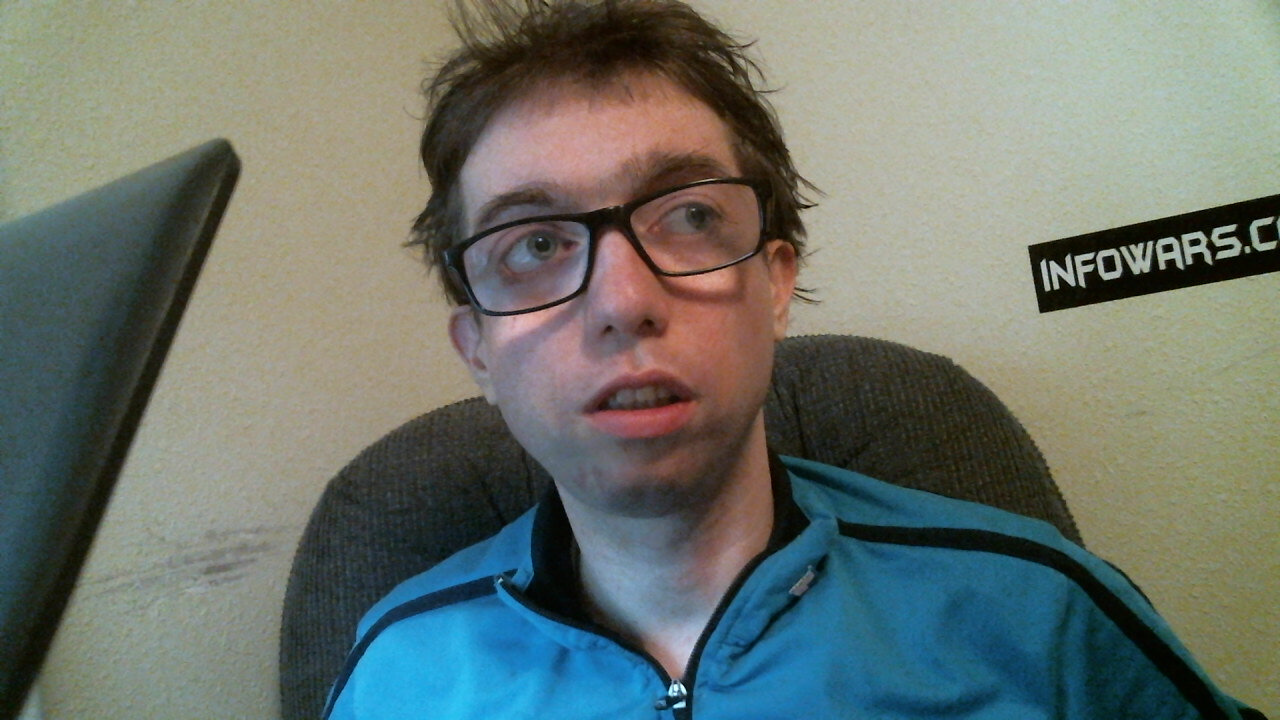 My brother Rick and his wife visited in January of 2019 for a week. We visited Seattle, Canada, mountains, a sea port. I played Rick some basketball. We had a good Thanksgiving trip. In the summer, I met Pastor Sam. I spent most of 2019 blogging. I was working on the family photo albums, chores, projects around the house, organizing the book shed and big garage, and my autobiography. I made a few videos. I was trying to inspire patriots, conservatives on Facebook, Twitter, YouTube, Infocomms, etc. Especially the Infocomms. I made some memes. I wrote articles about history, politics, life, psychology, health, technology, etc.

I love Breaking Bad. Walter White got this trailer. Road trips. I love Easter. Father Knows Best. I built a snow fort. I was learning how to drive. We were working on the garden. It's good to lead sometimes during Adult Sunday School. Helped out at the youth group. Started attending the men's Bible group. I've been reviewing my life in Vietnam. In April, I was watching Anne of Green Gables for the first time. Was watching Game of Thrones, season 8. Oh, the Lawnmower Man films was fun to watch. In October, Facebook banned me for no reason. New places in November. Rise of Matan Even in December. I was sorting old coins. 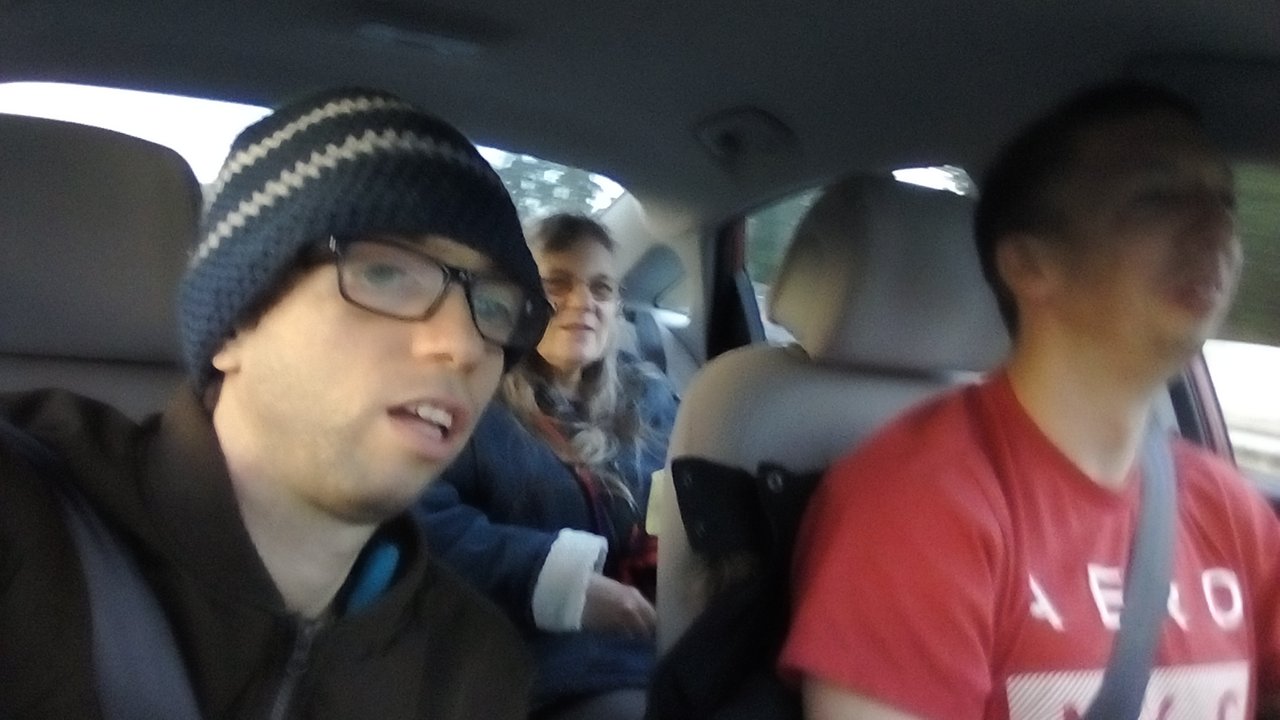 We were hiking and sight seeing one day

The biggest thing that happened in January of 2019 was the surprise visit from Rick Arnold, my brother, and his wife, for a week, where we went hiking, and we visited Port Angeles, a dam, Seattle, British Columbia in Canada; we played basketball. They were able to tell people at church about their ministry in Honduras. Personally, that's very interesting, as I've not seen Rick since like 2008. I don't remember if I saw him in 2009. Globally, there were the meme wars. The FBI raided Roger Stone. The left went after some children. I learned about Laminin. There is a new frog forum called Infocom. You can see an outline of this month, below. We need to build more wall as walls work. Sadly, people can come and promote the tearing down of walls. That's dangerous. We are in a war with Big Pharma, technocracy, China, geoengineering, 5G, progressivism, etc. Are you red pilling people? I was watching Fuller House, Gotham, Mark Dice, Pew Die Pie, Alex Jones, Louder With Crowder, Owen Shroyer, David Knight, YouTube videos, etc. Generally, I spend all day researching, writing, watching, learning, and sharing, a bunch of different things, in order to help educate, entertain, AKA Edutain, making the world greener with one oatmeal at a time. 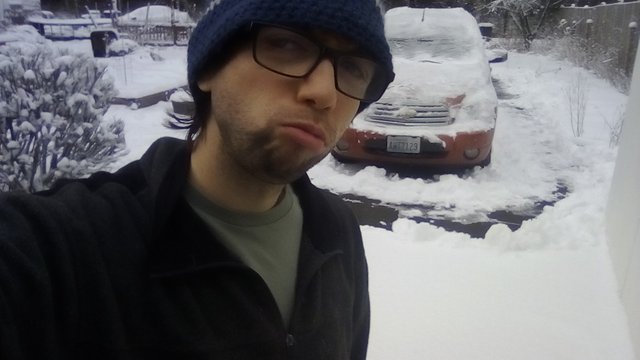 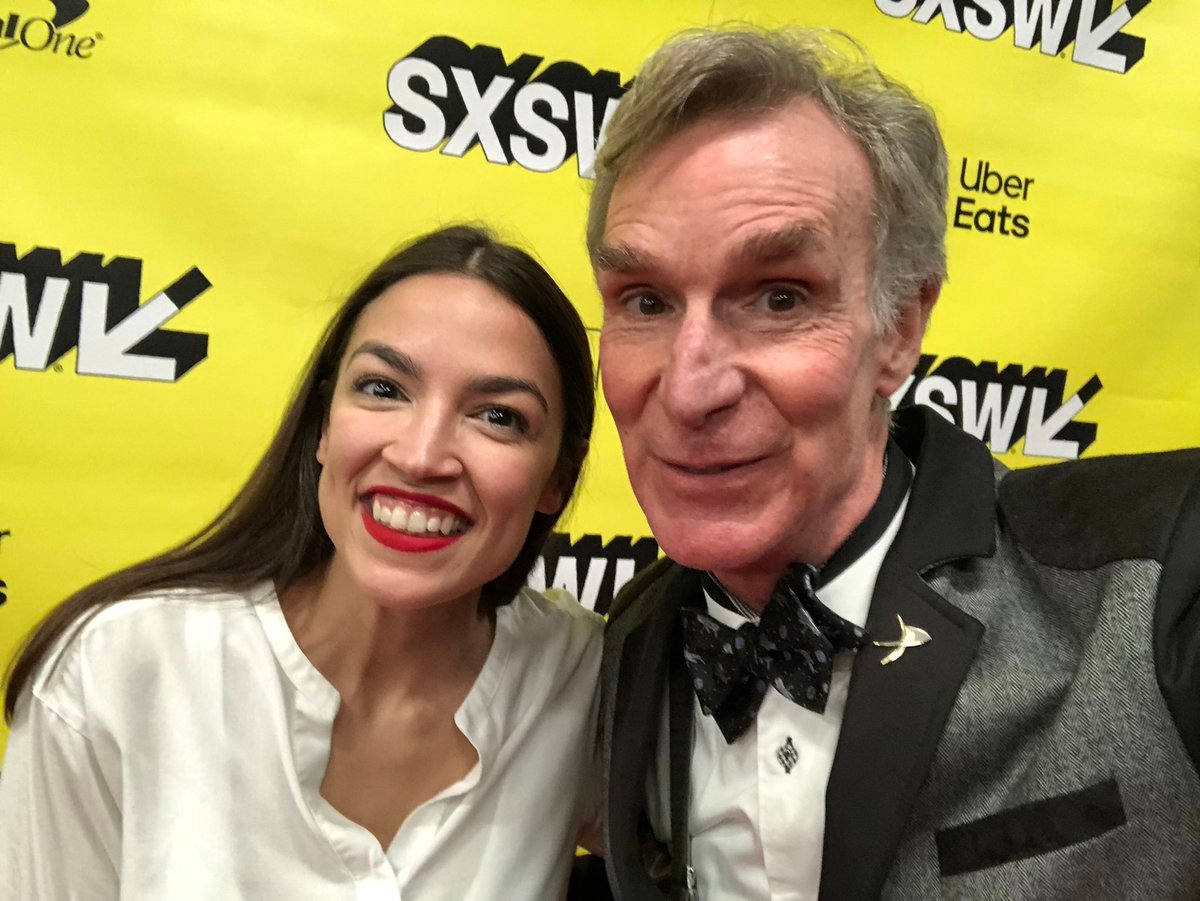 We began working on the garden. They prepared for a road trip. I worked on my snow hill. I reviewed my life in Vietnam in 2013 and 2014. I prepared to teach Sunday School. I talked about Banning Oatmeal. Youth Group. Watched Alita. 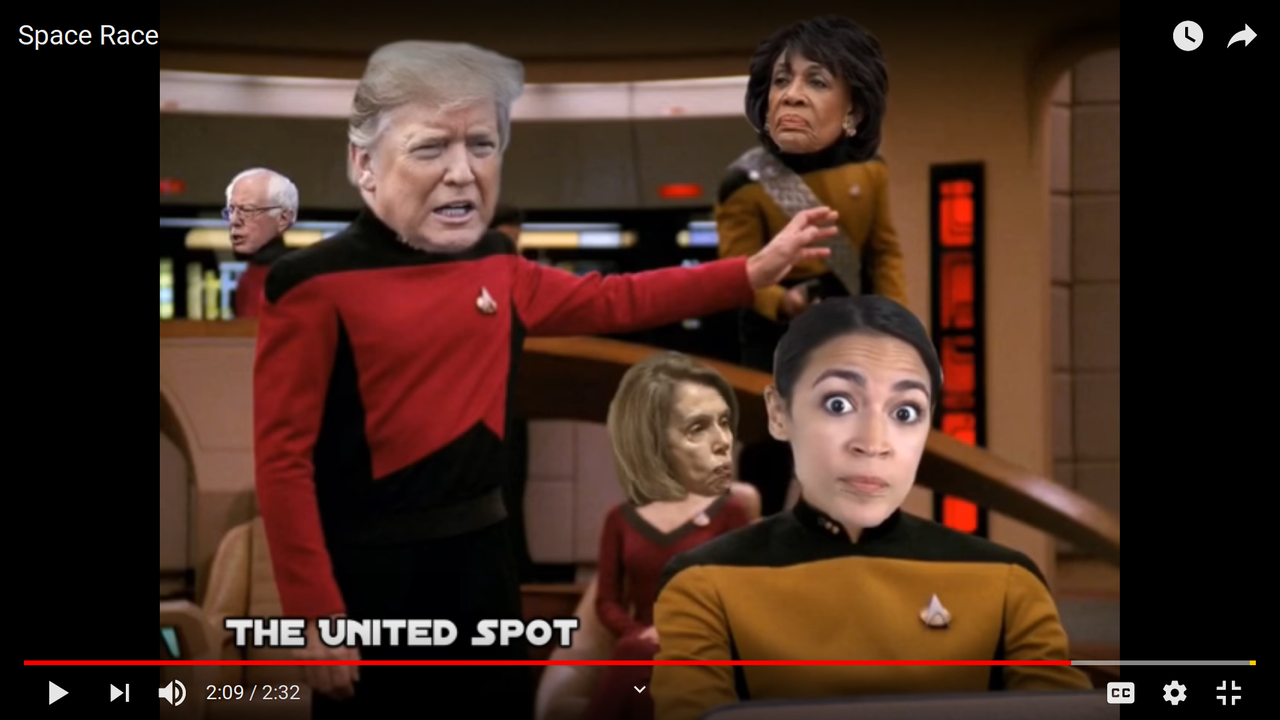 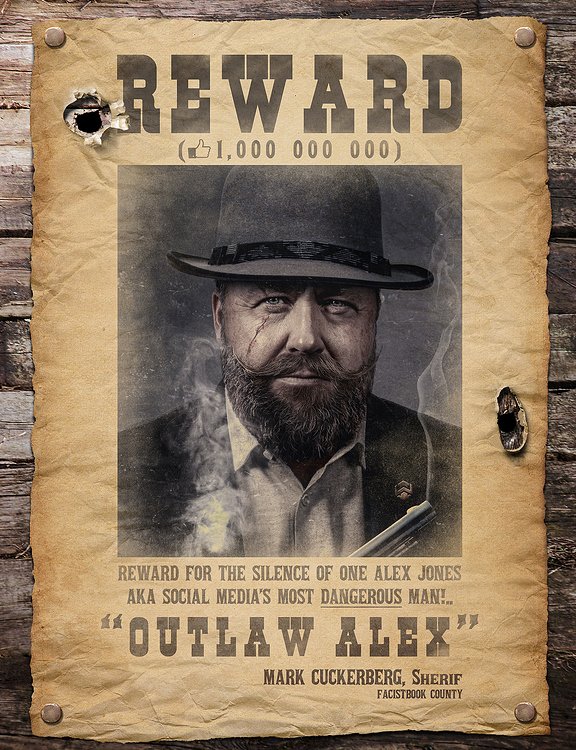 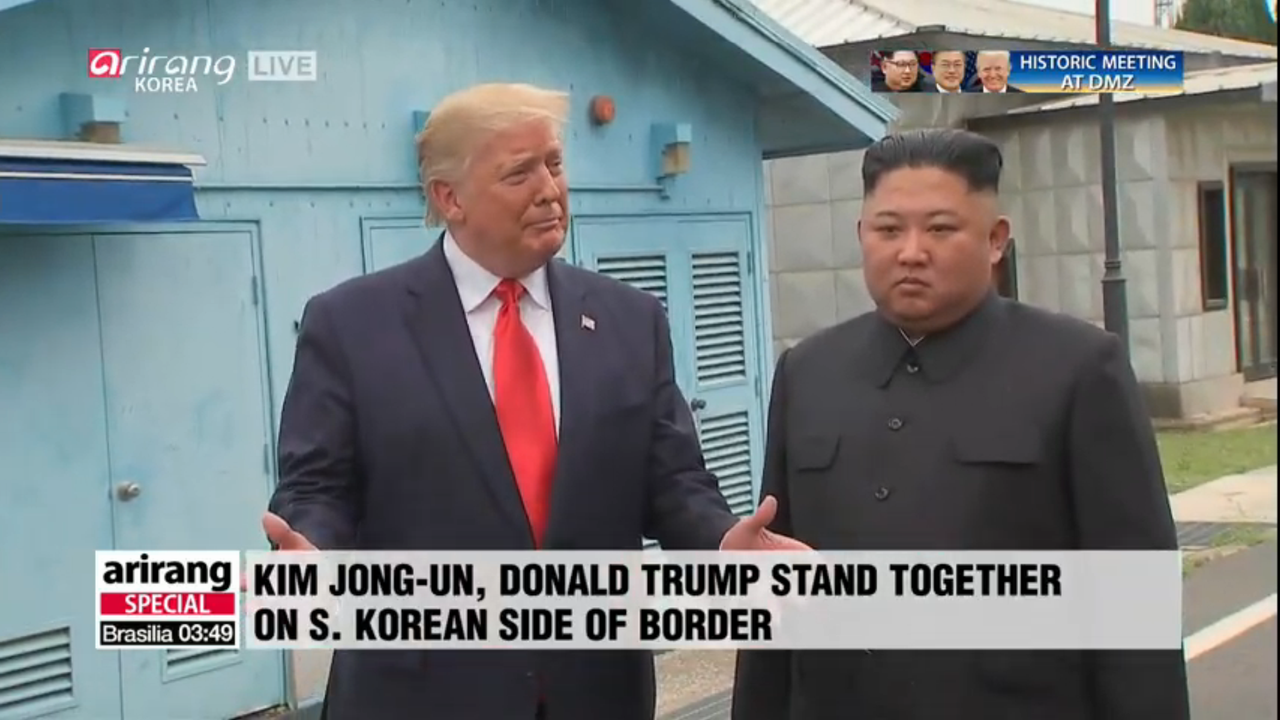 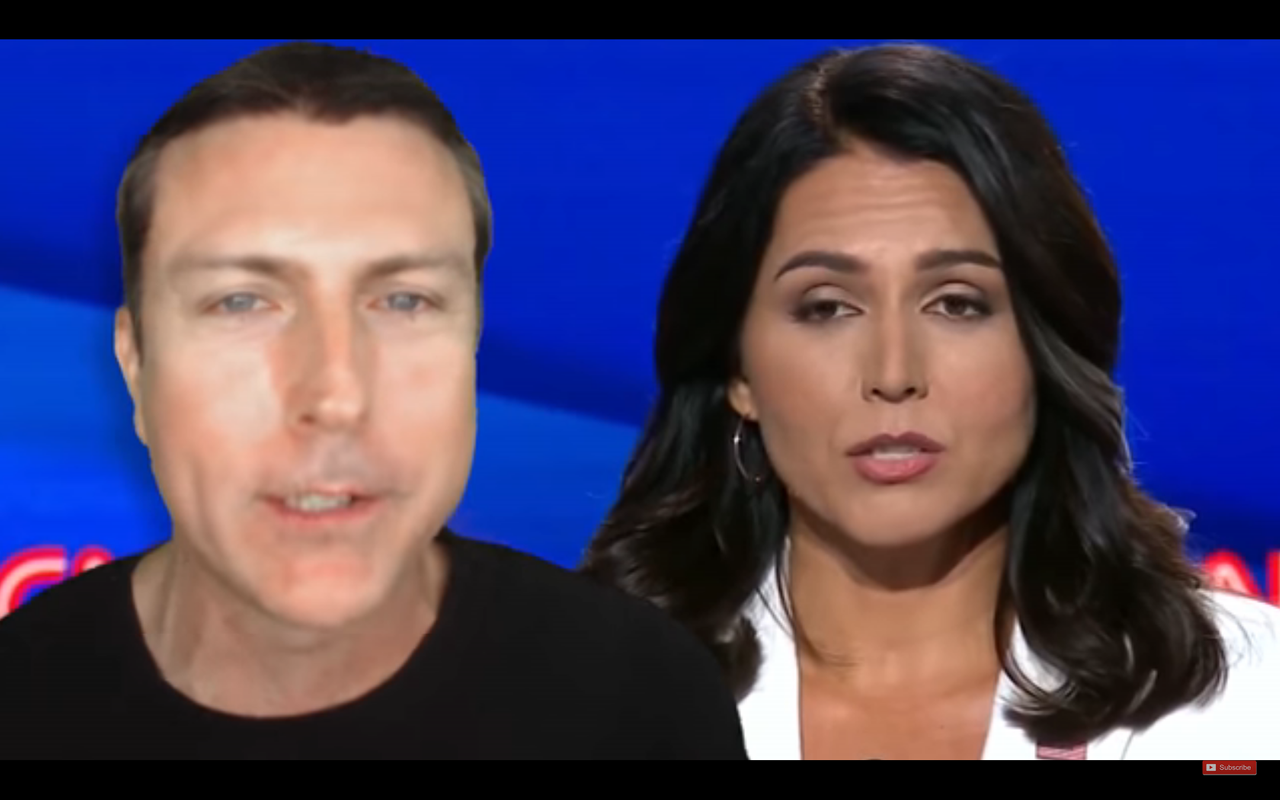 How Dare You Greta

Why am I being flagged for starting conversations with people? I'm like a young Jay Leno who starred alongside the Karate Master in 1989 Collision Course which I watched during the second day of this month. Gangsters were trying to kill them almost as badly as they're trying to take down Trump. I was reviewing the 1980's and 2016. In life, it's not always about prosperity or poverty. Rather, it can be more about productivity, purpose, the path, the process, the pace, the philosophy, and especially the people. Some people tried storming Area 51. Greta said, "How Dare You!"

Rise of Matan Even

They are trying to impeach Trump. | My YouTube History - Part 001 | We had a lick of snow on Sunday, the first day of December 2019. Homeless Barber Video. Matan Even. Pistol Shrimps did an amazing Star Wars parody thingy which involved deep fake technology. Tagged Bumble Dating is a good idea for people. They should try to get married. Escapism vs Realism. Globalists are trying to blow up even more and blame it all on us. They've been doing it. They're ramping it up. Most People Are Babies. LED lights are blue and that hurts our eyes. Never Ending Path. Free Hong Kong & Jerry Nadler. Can you say Merry Christmas? Cable Box Spying. Why not tell people about that, huh? I like trucks. I like gifts. The rain is cold. You can accept new gifts. Are Americans kings or slaves? Steemit Communities are here. They are like Facebook groups. On Friday the 13th, was pretty sick. I took magnesium for my headache. For information, why not go to Infowars Store dot com? Love 2012 Talk. Pewdiepie called out YouTube. Panopticon Sunday. Break a leg as they say for good luck. Just kidding. Athena is a city from long ago. Pewdiepie Deleted His Twitter. Reddit Star Wars Rise of Soy Walker Leaks. Love Shack. Impeaching Trump. Fuller House. Ray Donovan. Star Wars Rise of Skywalker For Seven Hours. Is Palpatine Inside Her? Too much cake. Oh, DVD player. Facebook Bans Kissing on Saturday, the 21st. Egg Nog Coffee on Sunday. Unstoppable Domains. Epstein has a YouTube channel that recruits men who like to be around underaged girls. Counting Money On Christmas Day. Lower Dimensions Might Be Higher. That Oatmeal Dude on that last Friday of the decade. Sea Elf Car Saturday. 20-Year Increments Towards Globalism Theory. It's Okay To Be White Monday. Banana Nut Bread on this last day of the decade.

___
The Oatmeal English School - English You Can Eat


How Dare You Greta

# Rise of Matan Even
year2019yearinreviewfamilyphotosbiographyautobiographynewsspud

Oddly, this post is not available for me via beta.steemit.com.

Any idea why it is the same for the links to all your replies?

I don't know. It depends on the posts, comments, and the links. You can read what I'm writing, right? But are you saying there are problems with my links?

Because Beta Steemit is designed to only show some things it appears because it is kind of like Facebook Groups. It is supposed to keep things separate to some extent. So, my posts will show up on Beta Steemit. But the comments appear not to show up. I'm not completely sure how that works but I have heard a little bit about it.

Cool. Thought you may have been targetted for some reason.