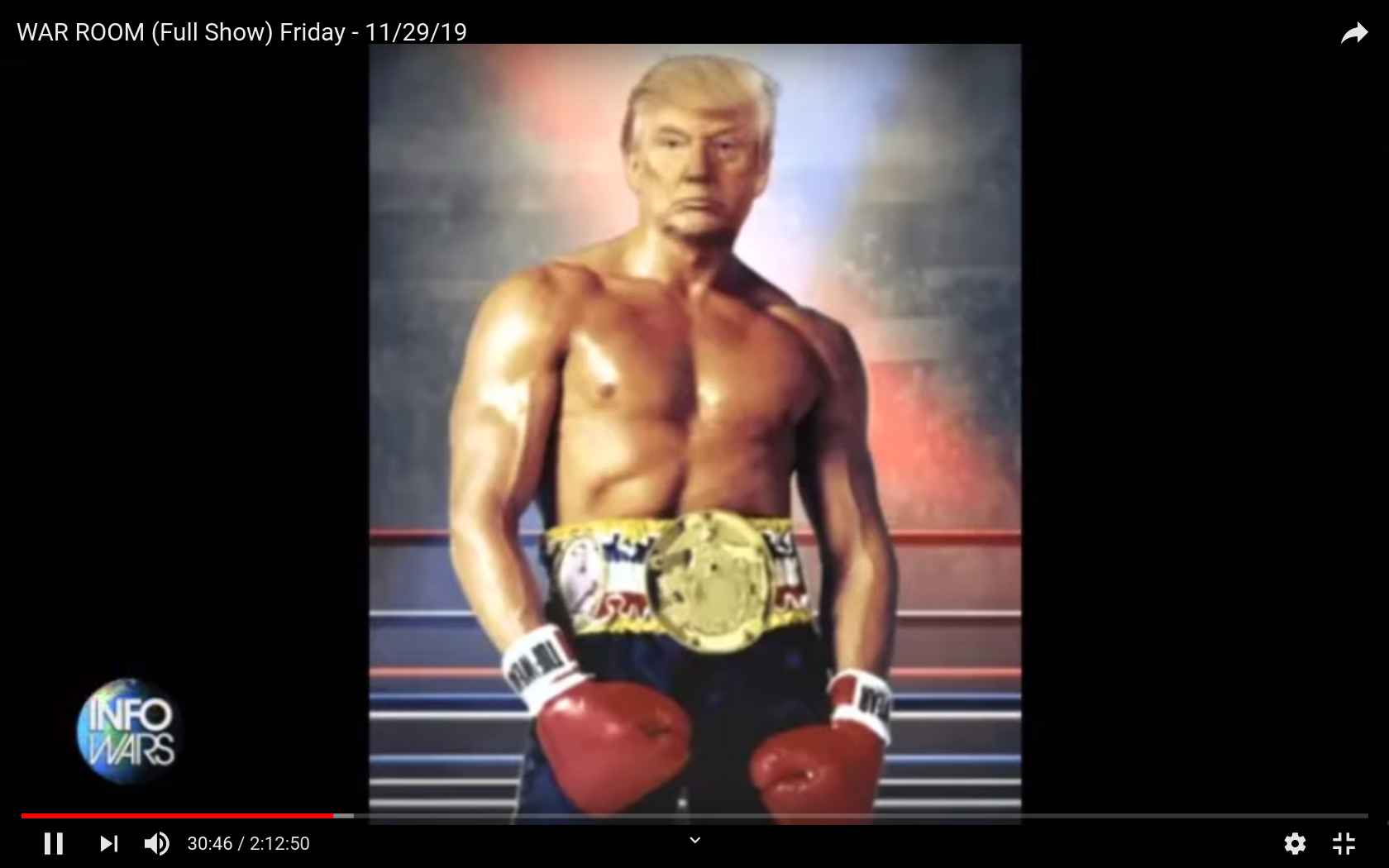 Dear God, I pray for a wife. Wait, I take that back, I pray for a friend. Wait, hold on. Hold the breaks. I pray for some friends or at least a good friend. Yes, I know I've prayed this kind of prayer before, going back to like the early 1990's possibly. As I got older, I started thinking about these kinds of things more. But what makes this slightly different is my awareness of what I'm looking for in a life-mate. Beyond that, I understand a bit more now concerning what to do and not to do. I understand at deeper levels what I'm really looking for. In some ways, I'm looking for the kind of people that are on my path that I can hold hands with. I've coined that metaphor going back to like 2004 at WOLBI NY. I was going see a girl and look at her as we were both on the same path, the same journey. I was going to butter up my lips and wink my eyelashes, "Hey baby, can I hold your hand?" Now, I'm writing this right now as a reminder to myself concerning commitment, focus, goals, concerning many things in my life that summarizes the meaning to my life. People can get lost in what might be the meaning to life in general. It is important to understand the value in understanding the meaning to a life, to each life, to your life, to my life, as opposed to only trying to find the meaning to life that then must be forced upon all humans everywhere. I find value in that. I've enjoyed trying to help people find meaning in their lives. I find that rewarding. I'm not here to say there is no objective meaning to life. I believe in eternal principles. At the same time, I believe that principles can be applied uniquely to individuals. So, I've been thinking a whole lot about these things during Thanksgiving 2019. This was the last Thanksgiving of the 2010's. I believe strongly in the value of telling stories, in going through the journey of life in a step by step process. I'm beginning to understand the value of prayer more and more as I get older. It is hard to explain and there is a lot to unpack there. I'm always learning and life is totally terrifying and totally awesome. Life is both the best of everything and the worse of everything. Life is rewarding. Life is full of rewards. I have so much to say on these matters and more. I will try my best to continue writing things each day. I enjoy doing it. I will try my best to focus on my passions. Thank you so much for being part of it. Have a beautiful day. Yours truly, Doctor Oatmeal. More on this later.

I like that copy of the declaration of independence.

I love that coin collection featuring the 50 states of America.

Is there a mini solar system thing coming our way?

Why do people move to the mountains?

The government can steal food in the mist of national emergencies?

They protect Indian reservations because they may have portals?

Why are scientists suddenly dying, one by one?

They need to stop running off because that gets them killed.

Get together with others.

Start a show and stick together.

Free coffee and snacks at a truck stop, a restrooms area.

Didn't Trump make a surprise visit to the Middle East before a previous year?

I stand with Hong Kong.

I stand against China tyranny.

@drakernoise 4841 said that I was a troll. Not that I will be a troll in the future, @brittandjosie 3488, but that I have conducted in troll behavior on the Internet, over the past twenty plus years all over the world wide web, on different web sites, like Facebook, YouTube, Twitter, Mea Omnia, Steemit, Blogger, Discord, Infocomms, etc, etc, going back to 1998, that is 20 years or more, that I have no purpose like @thekittygirl 7285 said, that I only try to hurt, destroy, steal, etc, etc; that I am not trying to educate, entertain, inform, inspire, encourage, archive, communicate, live, etc, etc.

You are amazing. Yes, we should eat different colors.

China is not already ruling the world?

So, make sure you have as many balloons as possible.

ADL came to protect people like Leo Frank who was molesting and then murdering a 13 year old girl. He was found guilty in 1913.

Wow. Good work, mother. You must have raised her well. Where you ever a model when you were younger? Thanks for sharing this with the world. Beautiful.

The connection we have with others is something to consider.

Is that the end of the story? Will she ever see Frankie ever again?

Fred is a smart cookie. You are too. Just the way you are.

What is GG? I can tell you all about Steem and Steemit. I love your picture here. Happy Thanksgiving. Merry Christmas 2019. You know that Steemit is like Facebook, Twitter, etc. Steem uses cryptocurrencies. There are different apps built on Steem similar to how you have apps on phones and different operating systems. Steem is a blockchain system.

Letting children go onto the Internet is like letting kids out into space.

It is valuable to prepare people gradually, step by step. It is like learning how to ride a bike.

They say that Warp 10 would cause a person to occupy every inch of space all at the same time.

But isn't the universe infinite?

What about other dimensions, parallel universes, pocket universes?

In Star Trek Next Generation, in the future, they go Warp 13.

This is when Picard was an old man, in the future.

But in Voyager, they say contradict that.

The guy says he occupied all space and all time.

He said he was everything.

He turned into a teenage mutant ninja turtle minus the first three adjectives.

Madam Captain went into a ship with him.

They go fast and turn into creatures.

The fake doctor, fake in that he is a hologram, magically fixed them in time for the closing credits.

They go back to normal.

Threshold was a silly episode.

It was like never mentioned again on the show lol.

Why didn't the doctor turn their lizard kid into a human kid and get married already? Are they promoting abortion?

Reminds me of a Twilight Zone or Outer Limits episode where a man evolved into some kind of lizard fish creature and he tried to have sex and many things and especially the sex thing where he started performing way too well for her, like way too big, and he had gills and so many different parts.

11:54 PM - I noticed that Jordan D. Winslow blocked me on Facebook.

Ilhan Omar Challenger Banned From Twitter For Saying the Rep. Should Be Hanged for Treason if She Passed Info to Iran

VR Goggles for livestock and robot dog being used by police?