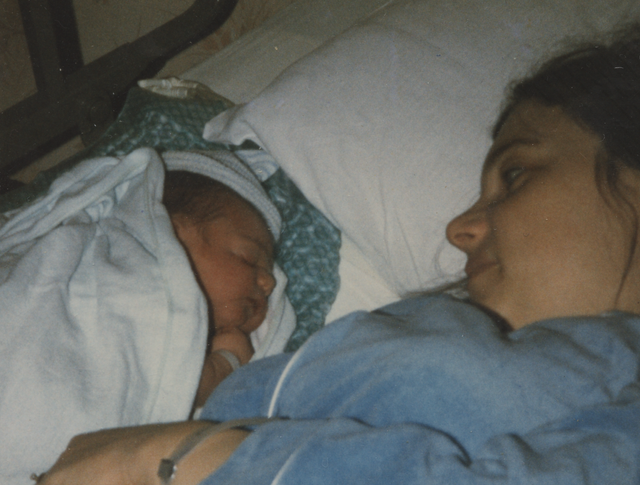 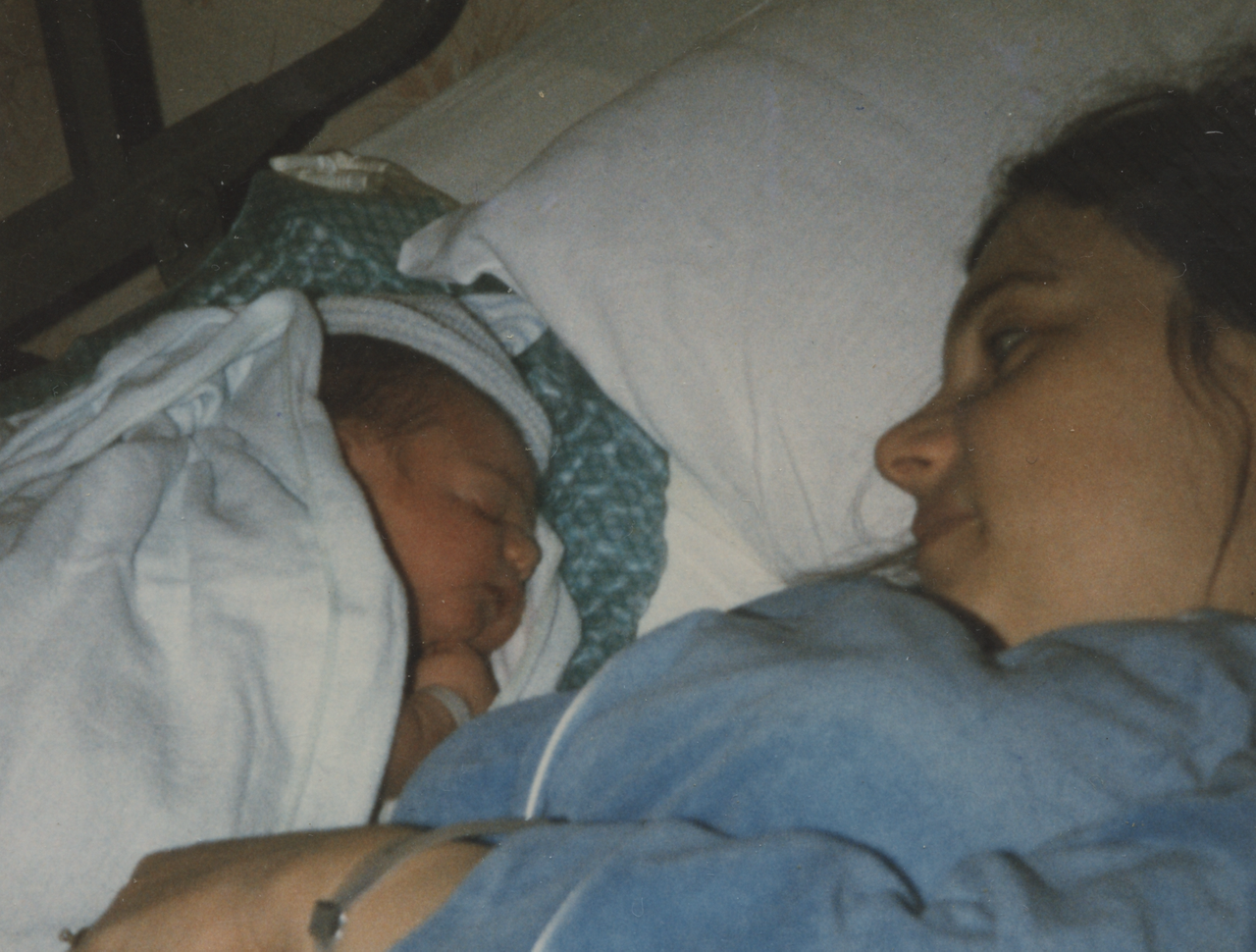 I was born. Relatives visited. We lived in Forest Grove. I was the third kid in our family. Mom talks about how she planned the birth of her four children to some extent. She wanted to have 4 children and she wanted them a certain amount of time apart. Her first kid was born in 1980 and the last in 1990. Ricky was born in 1982 and I was born in 1985. Katie wanted a sister. But then I was born. But luckily, after that, she got a baby sister, Crystal, in 1990. We grew up in this trailer park in the 1980's and 1990's. Over the years, that neighborhood began changing in a few ways. As time went on, there was a decrease in how many kids would run around at the park and all over the hood in general. In the 1980's, there were mostly white people in our neighborhood. As time went on, things got darker, pun intended. Reagan was sworn in a second term 22 days before I was born. 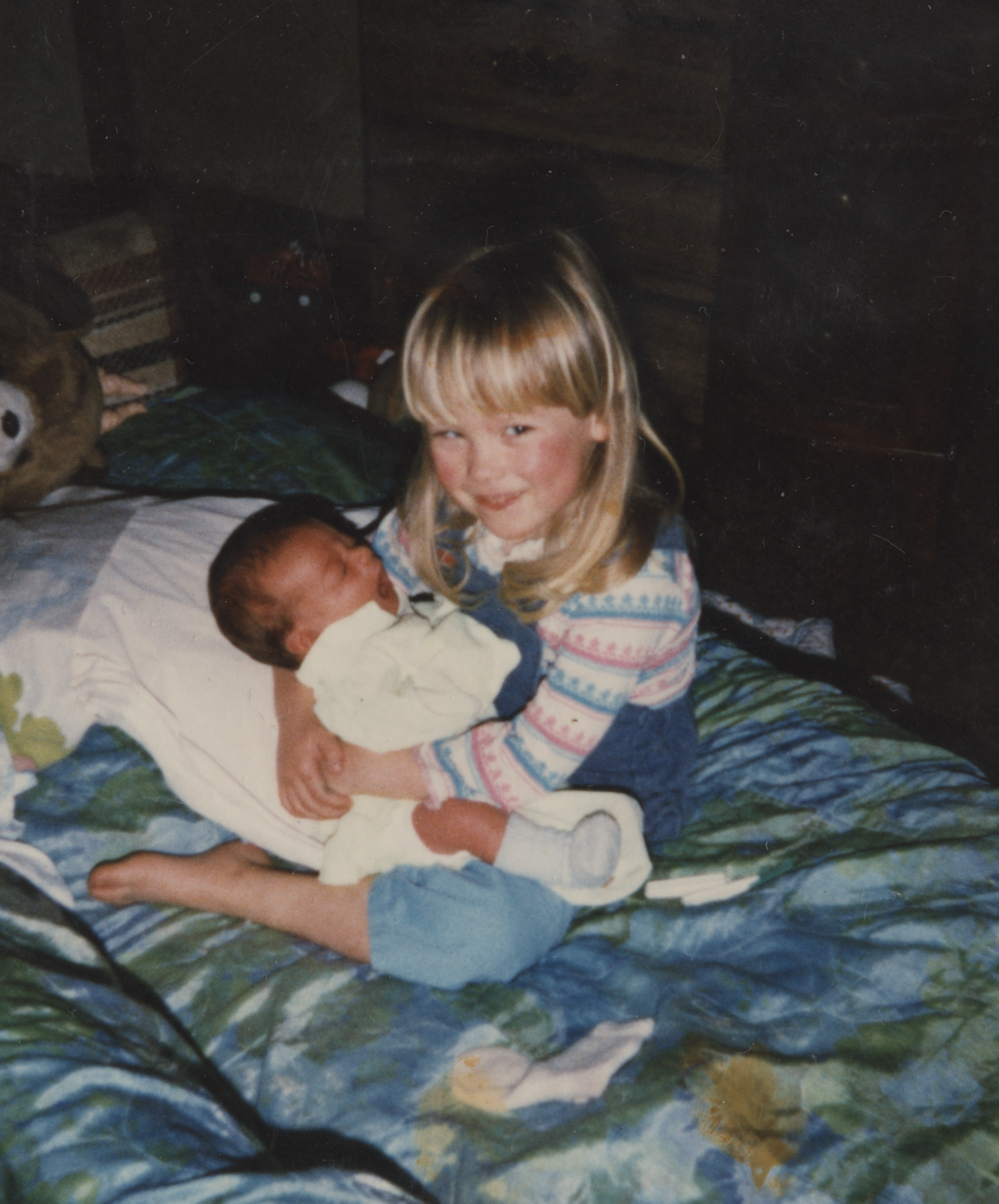 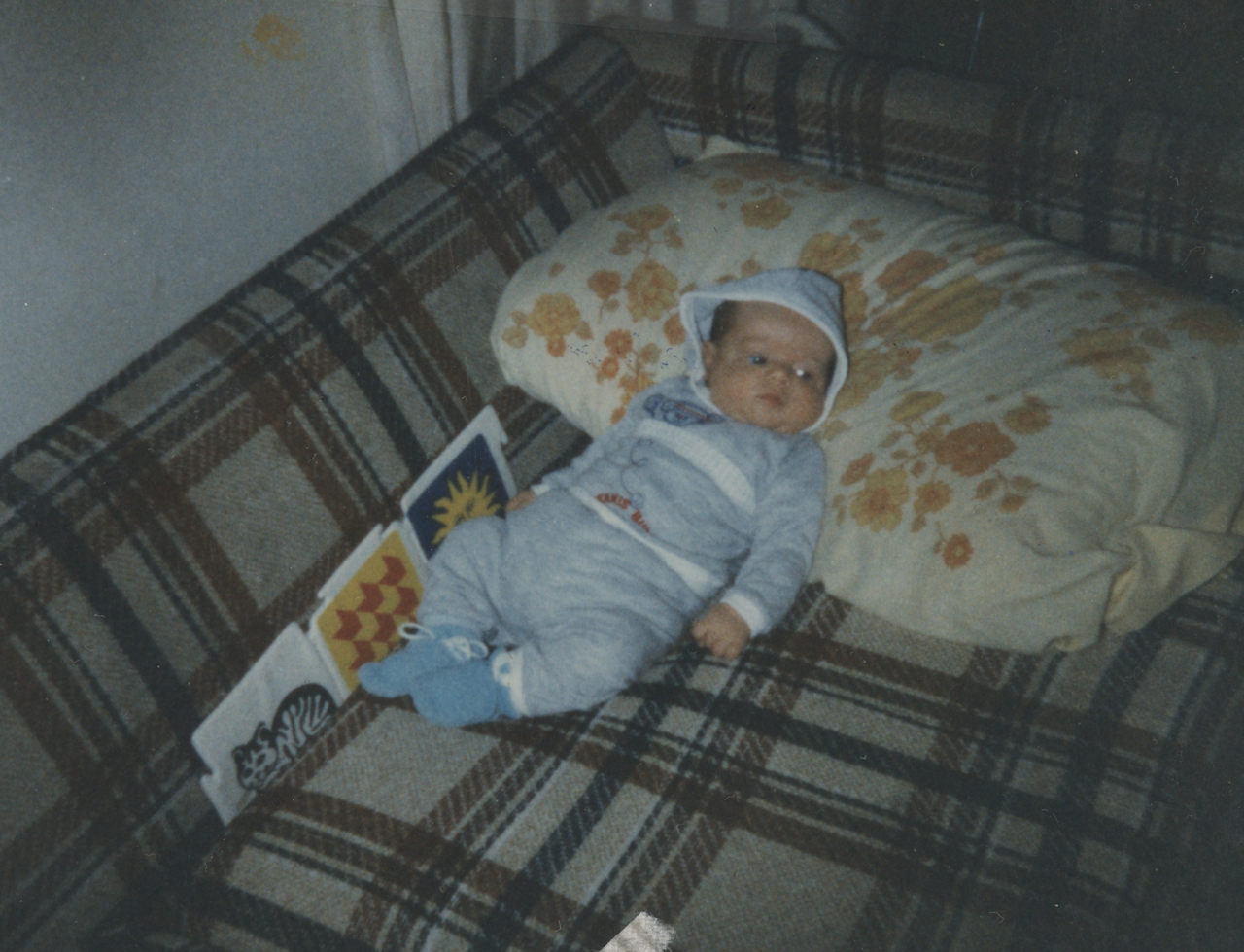 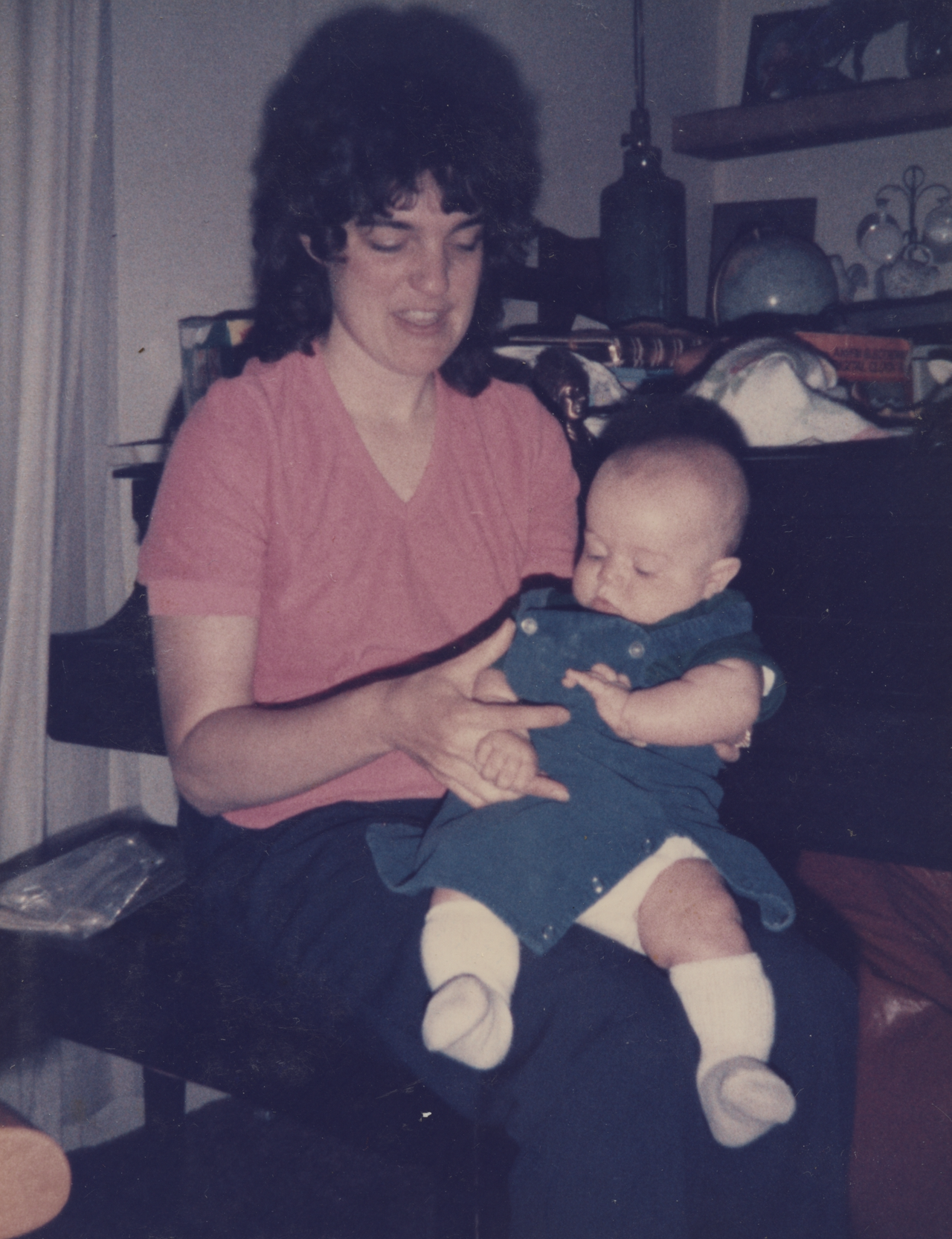 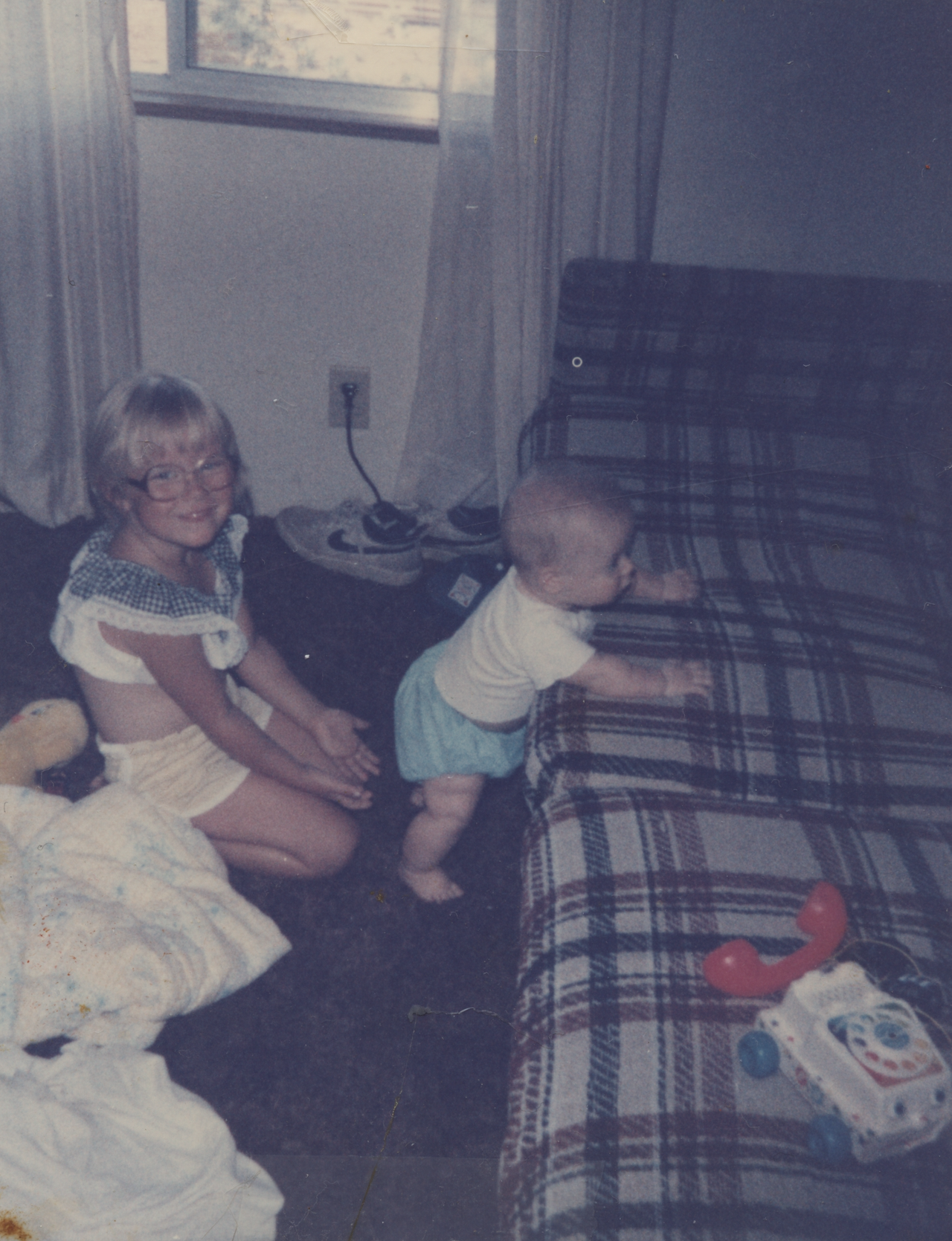 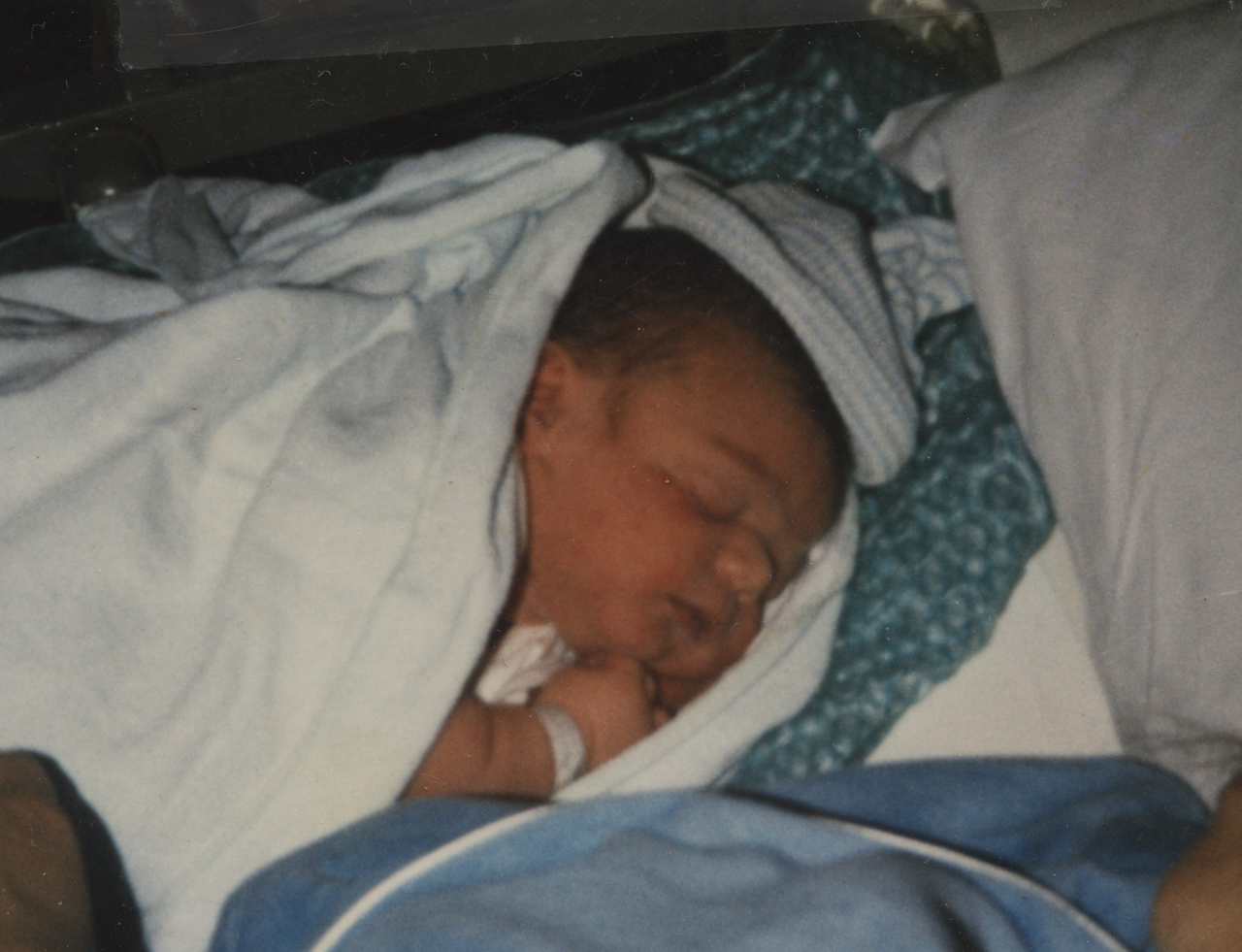 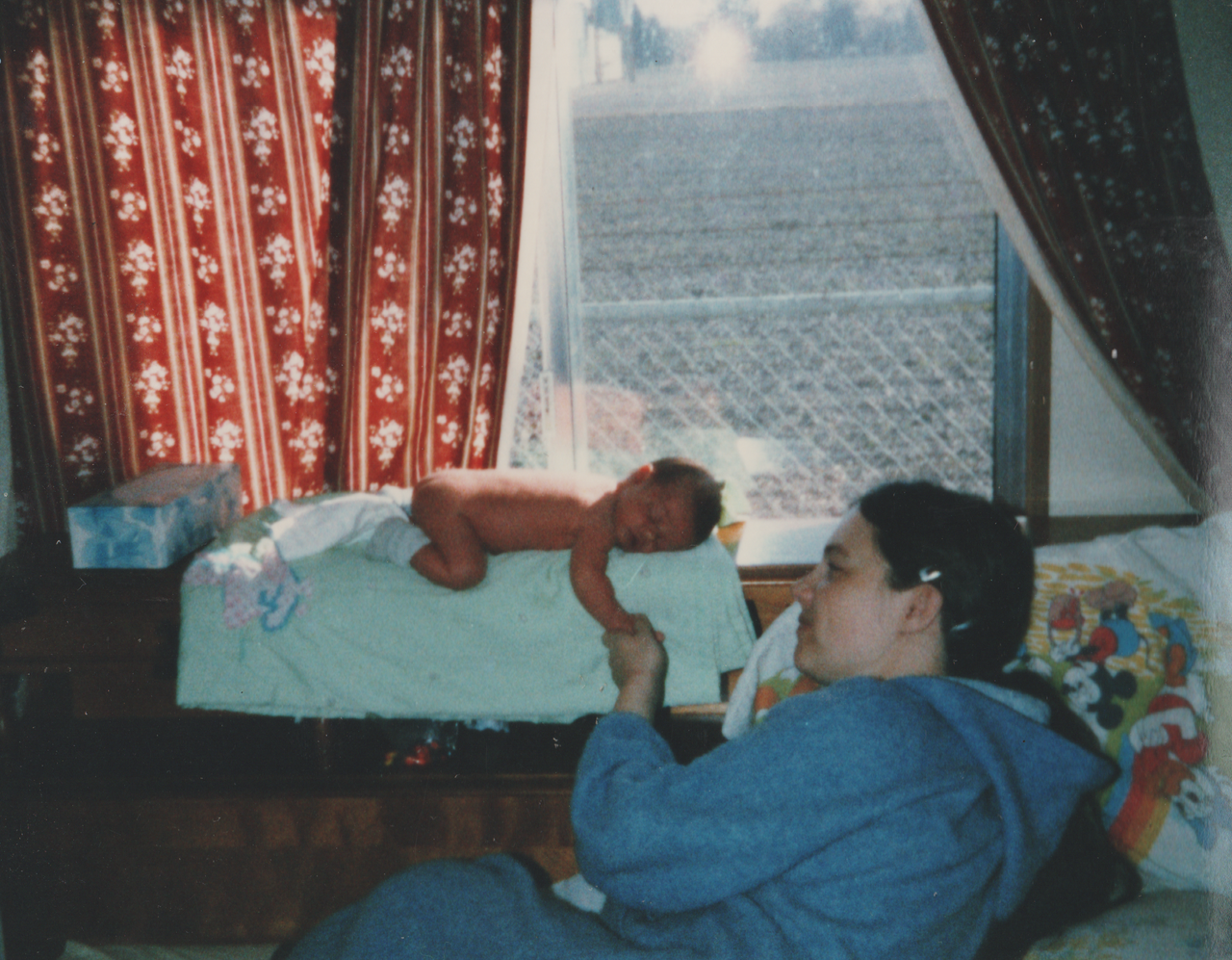 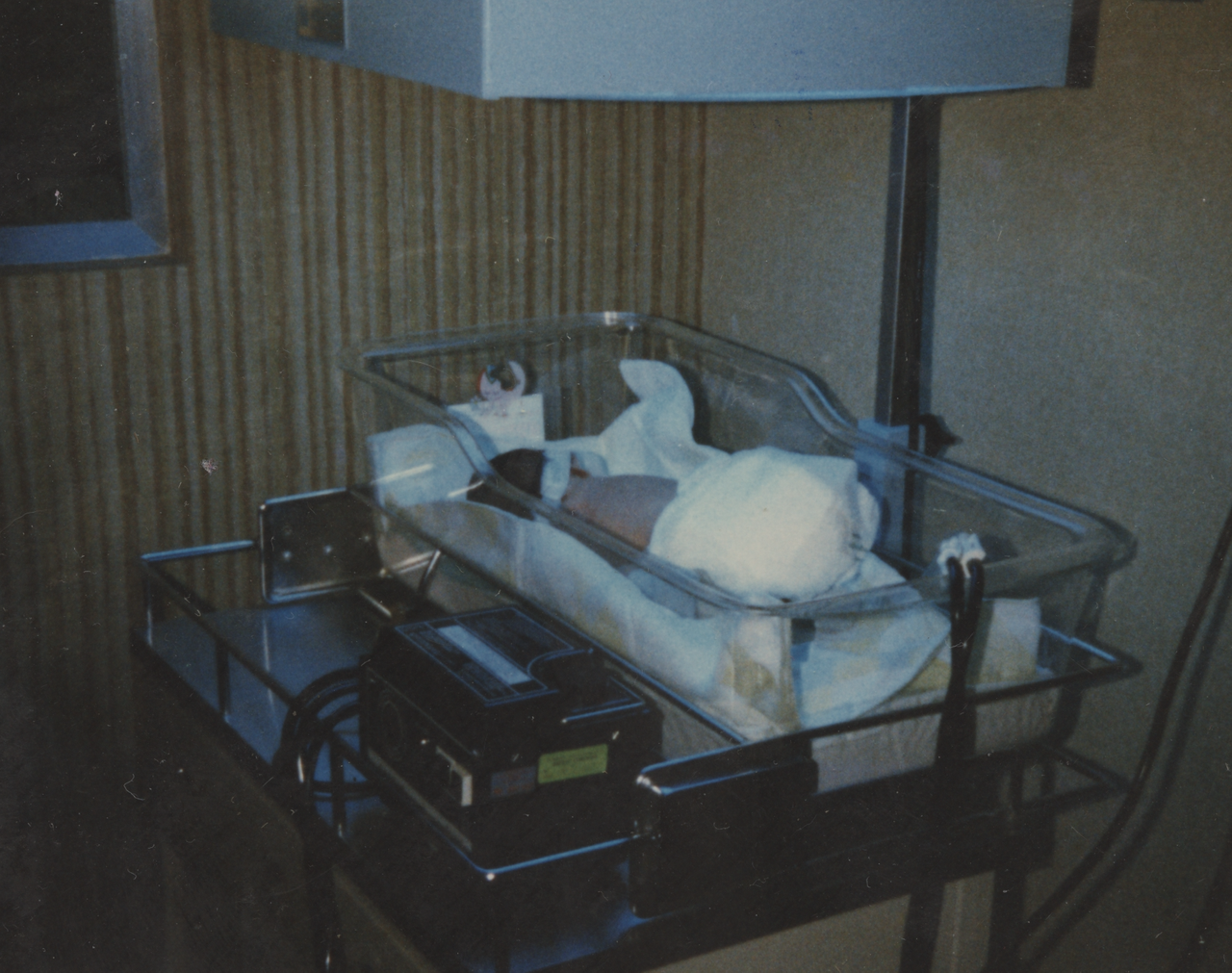 1985-02-11 - Monday - February of 1985 - I was born in the Tualatin Valley Hospital in Forest Grove, OR - This picture of me in the hospital might be the first picture of me ever, minus any ultrasound pictures there might be out there as people are still people, even if they are inside mommy. 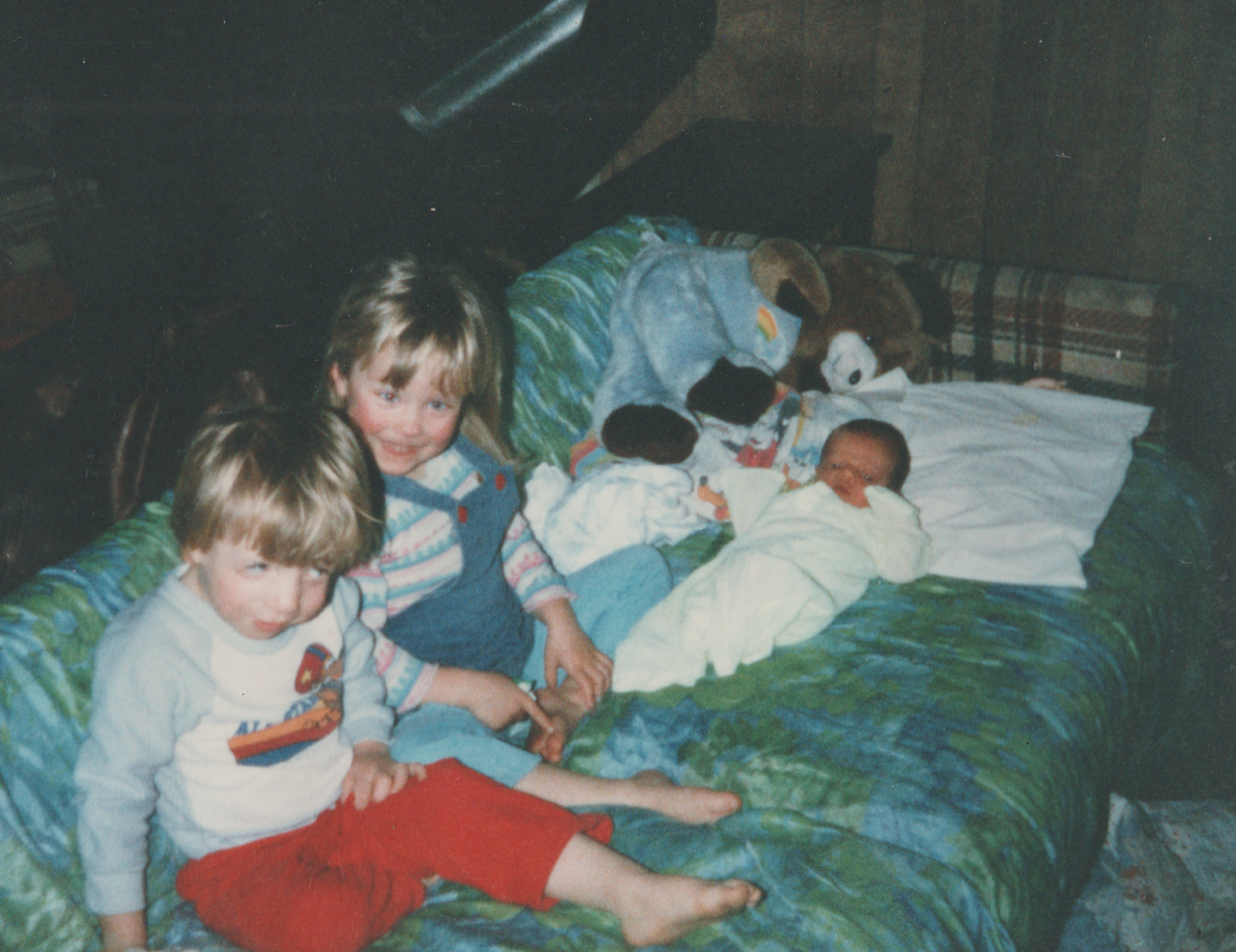 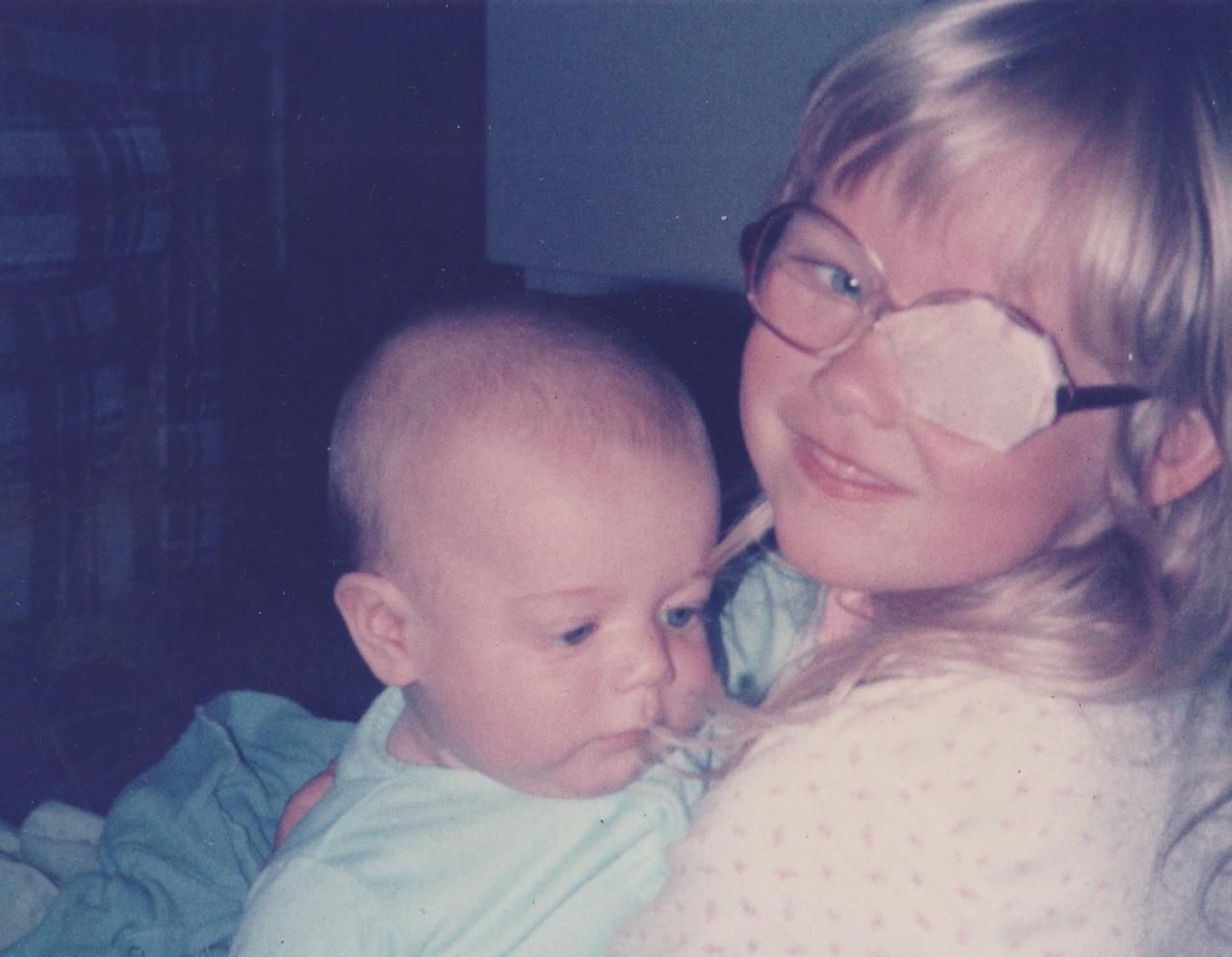 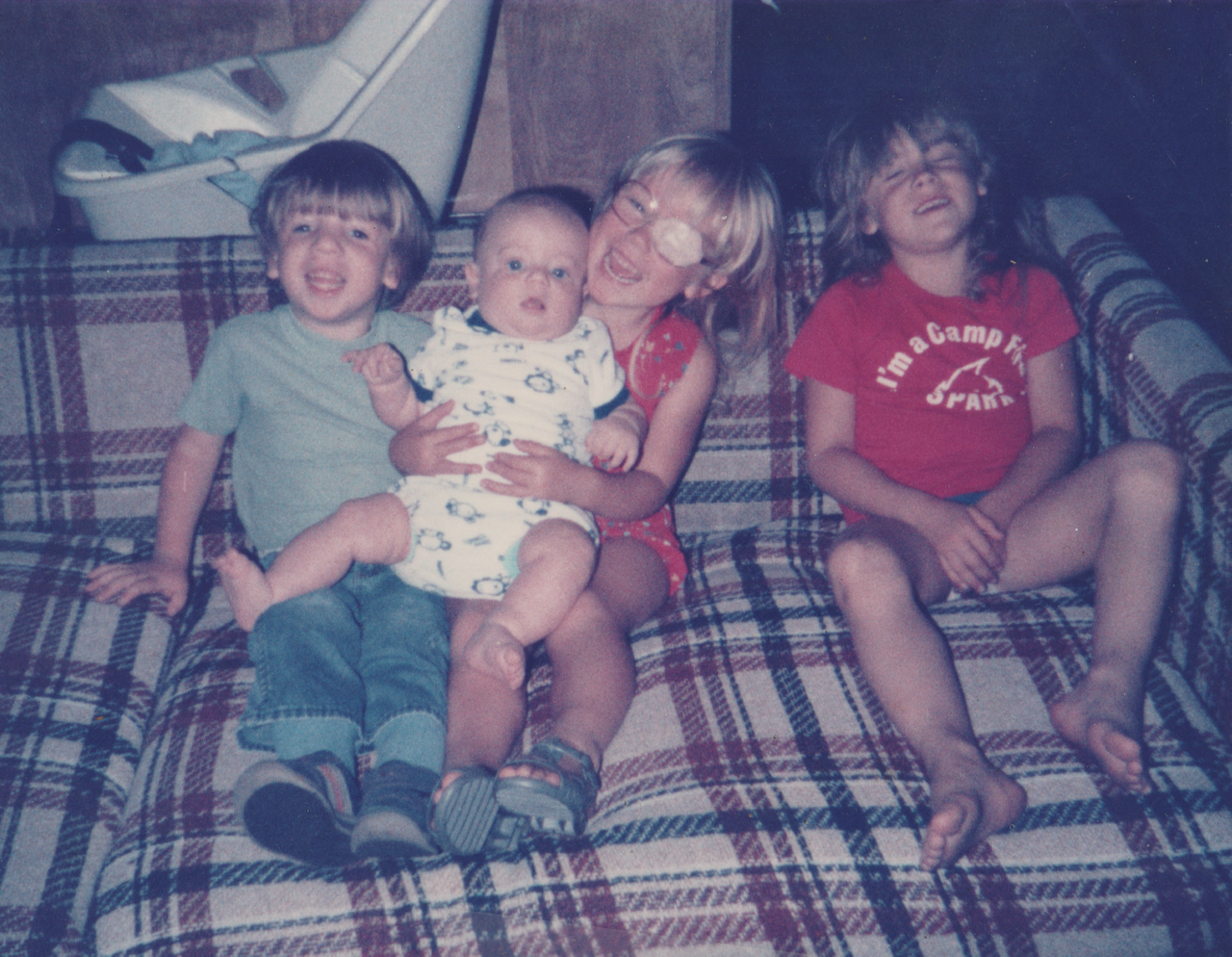 Fun on the Couch 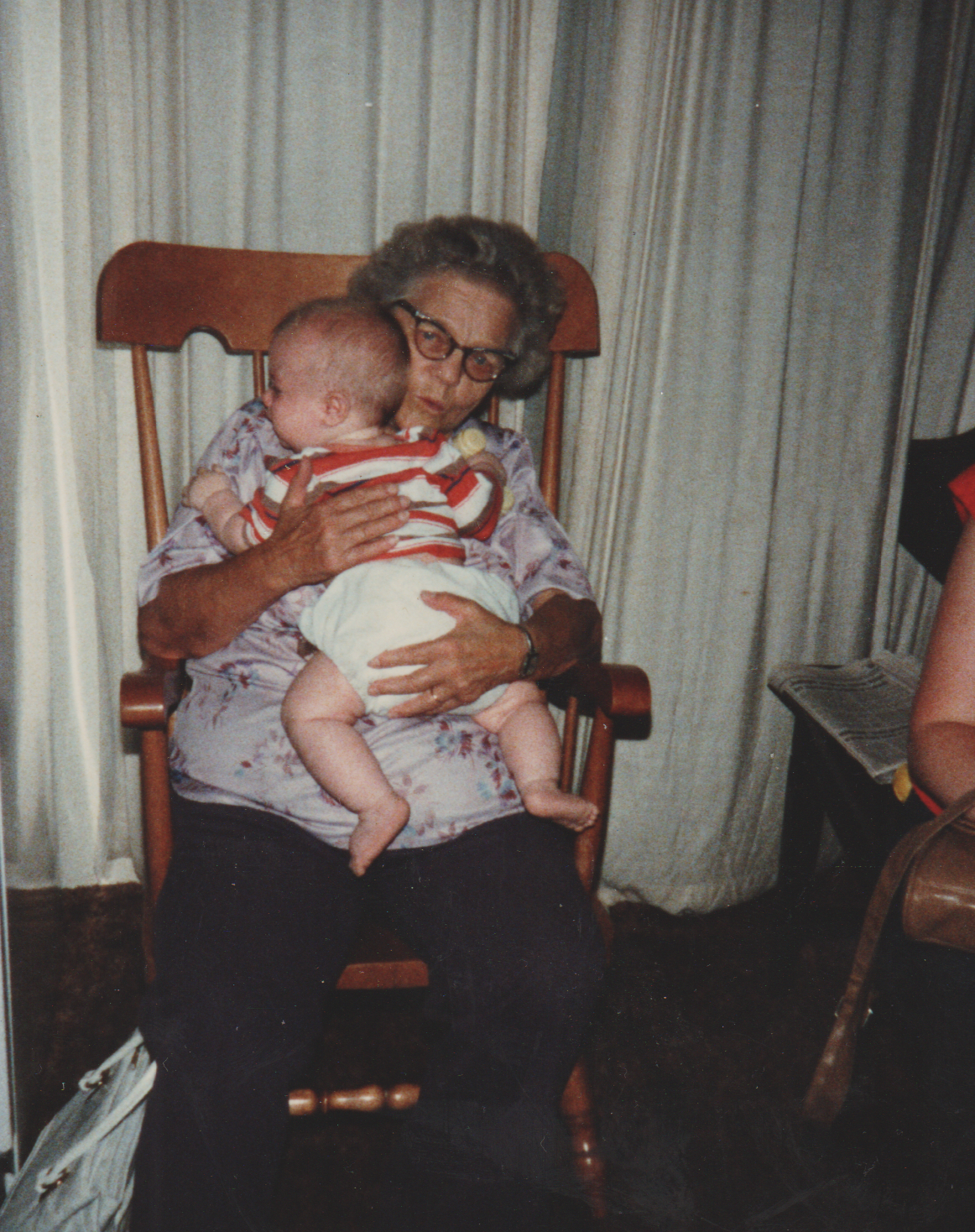 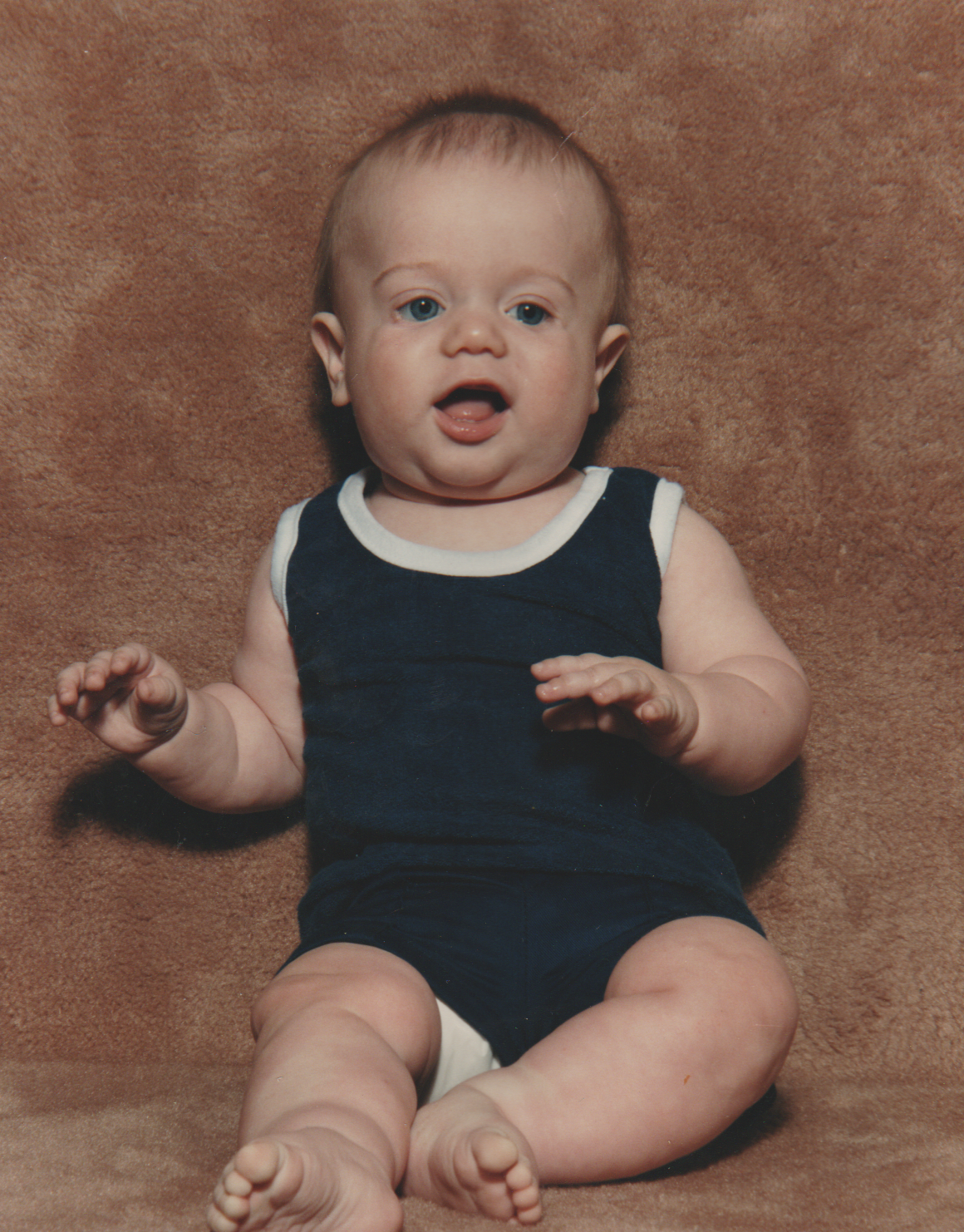 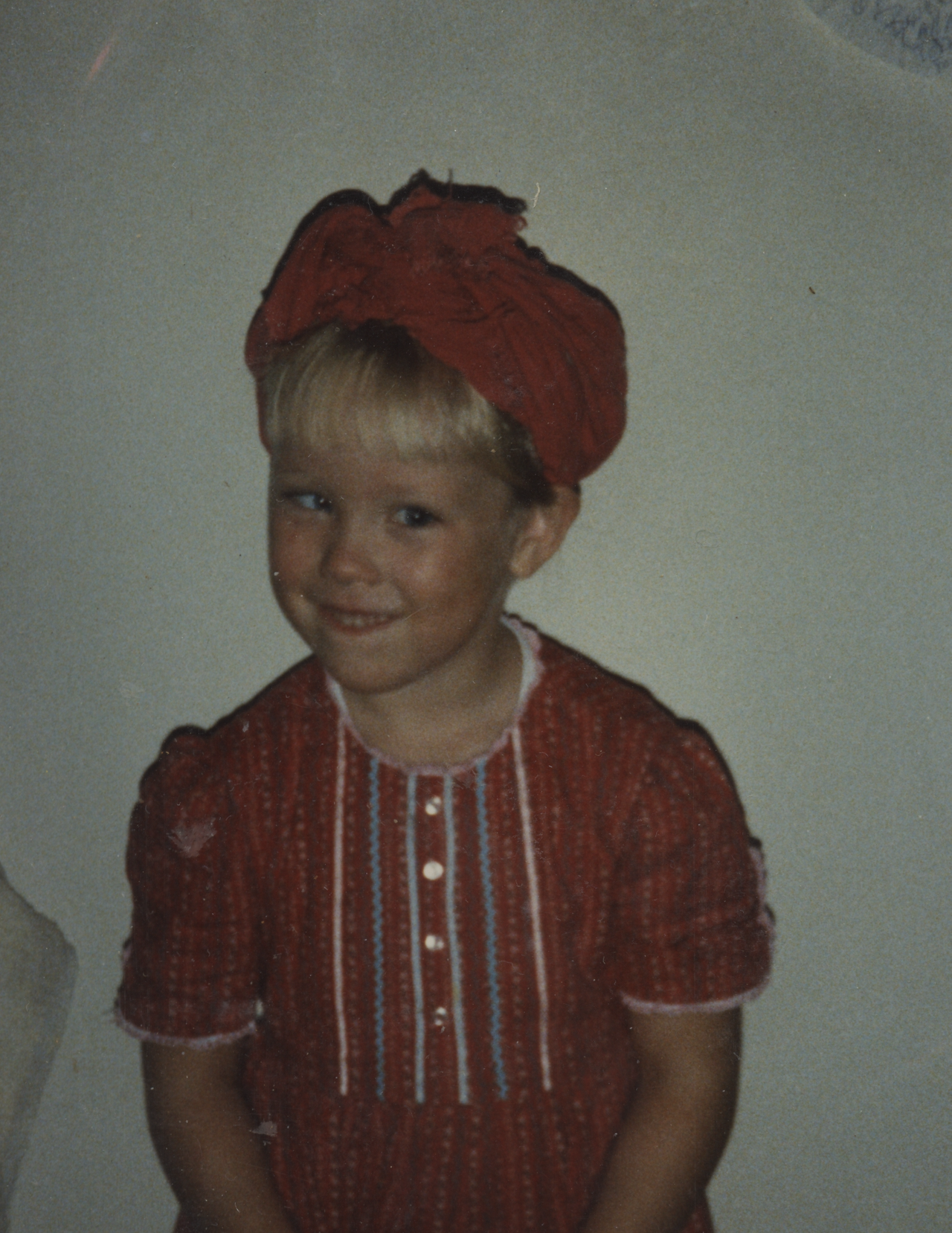 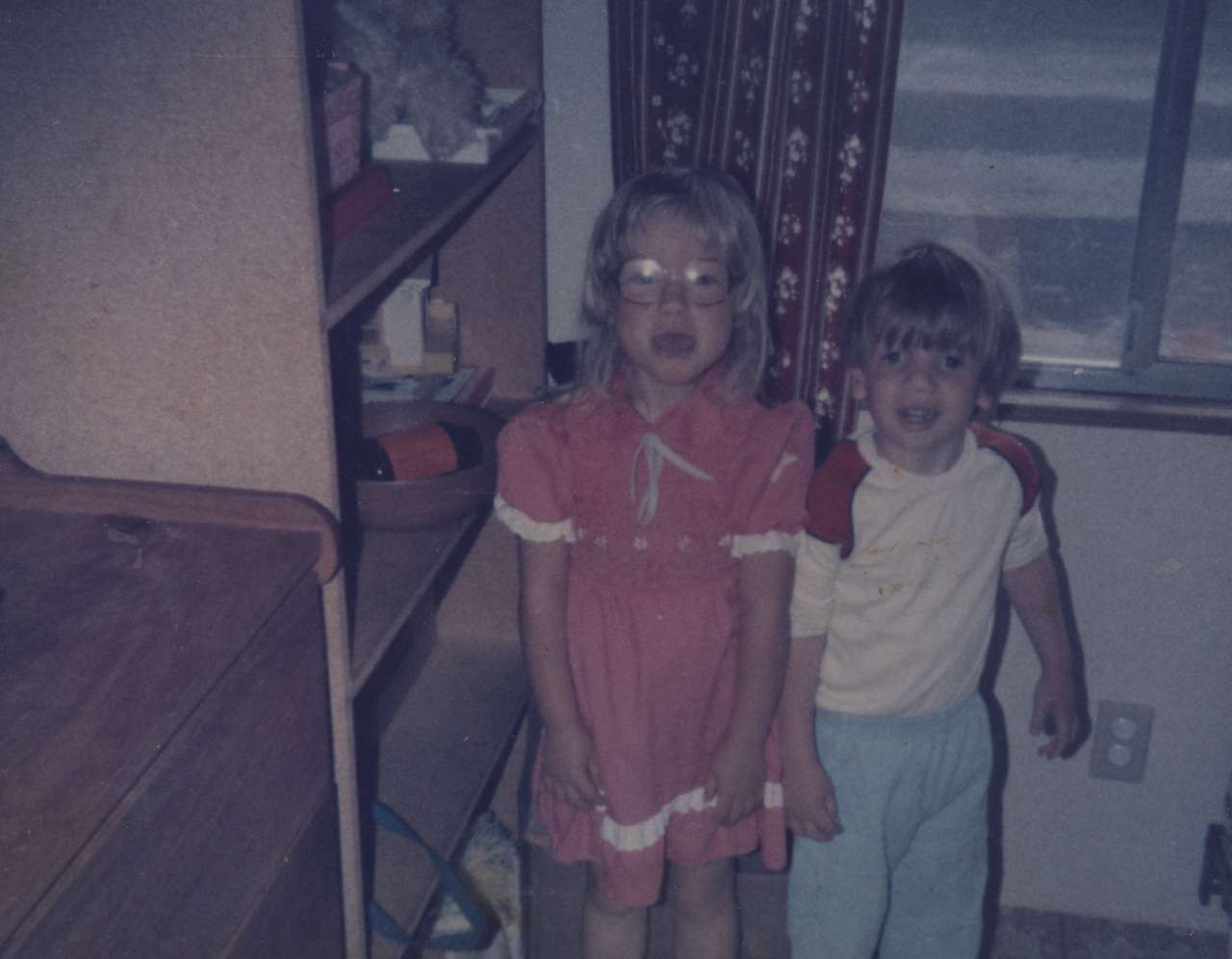 Published in August of 2019 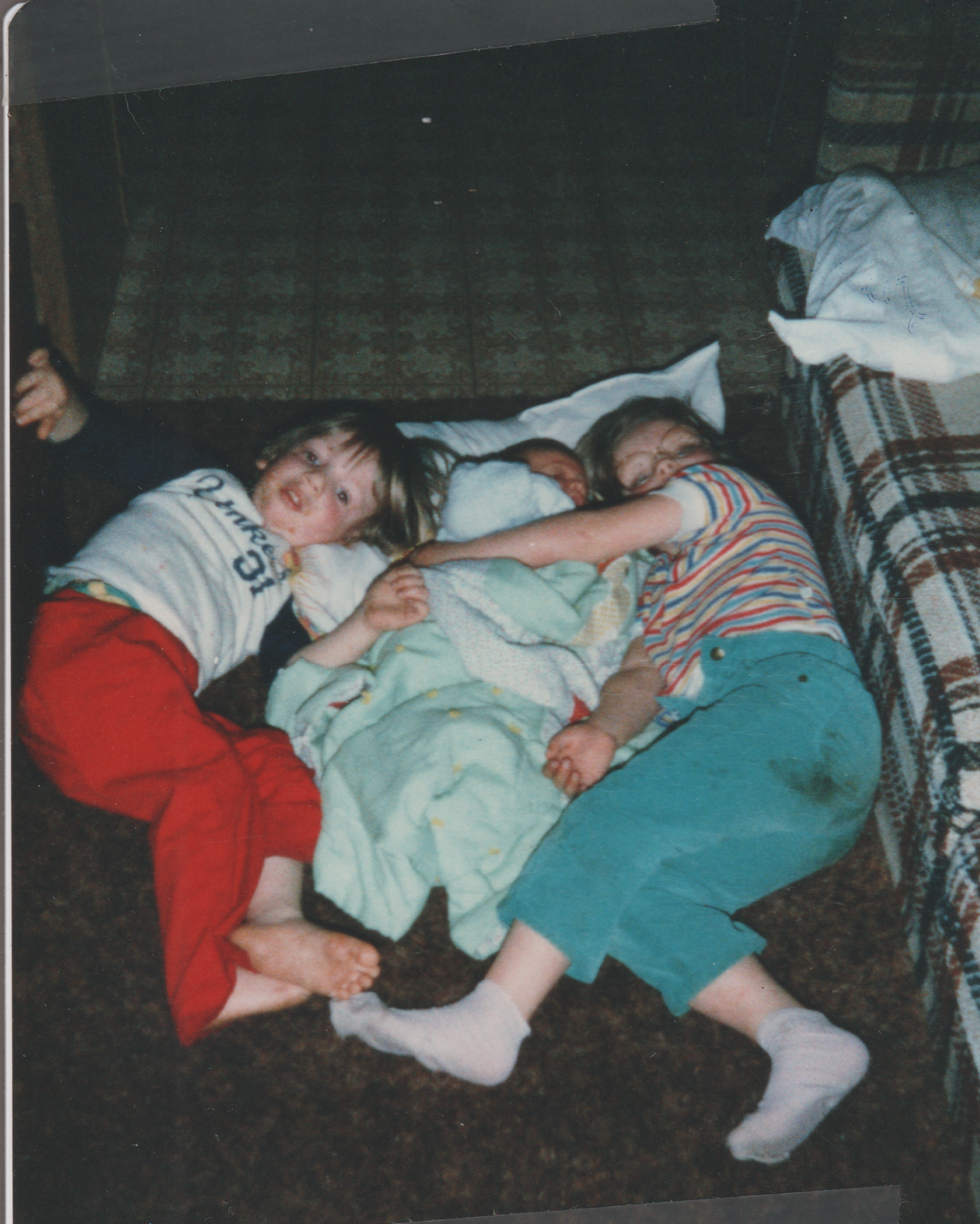 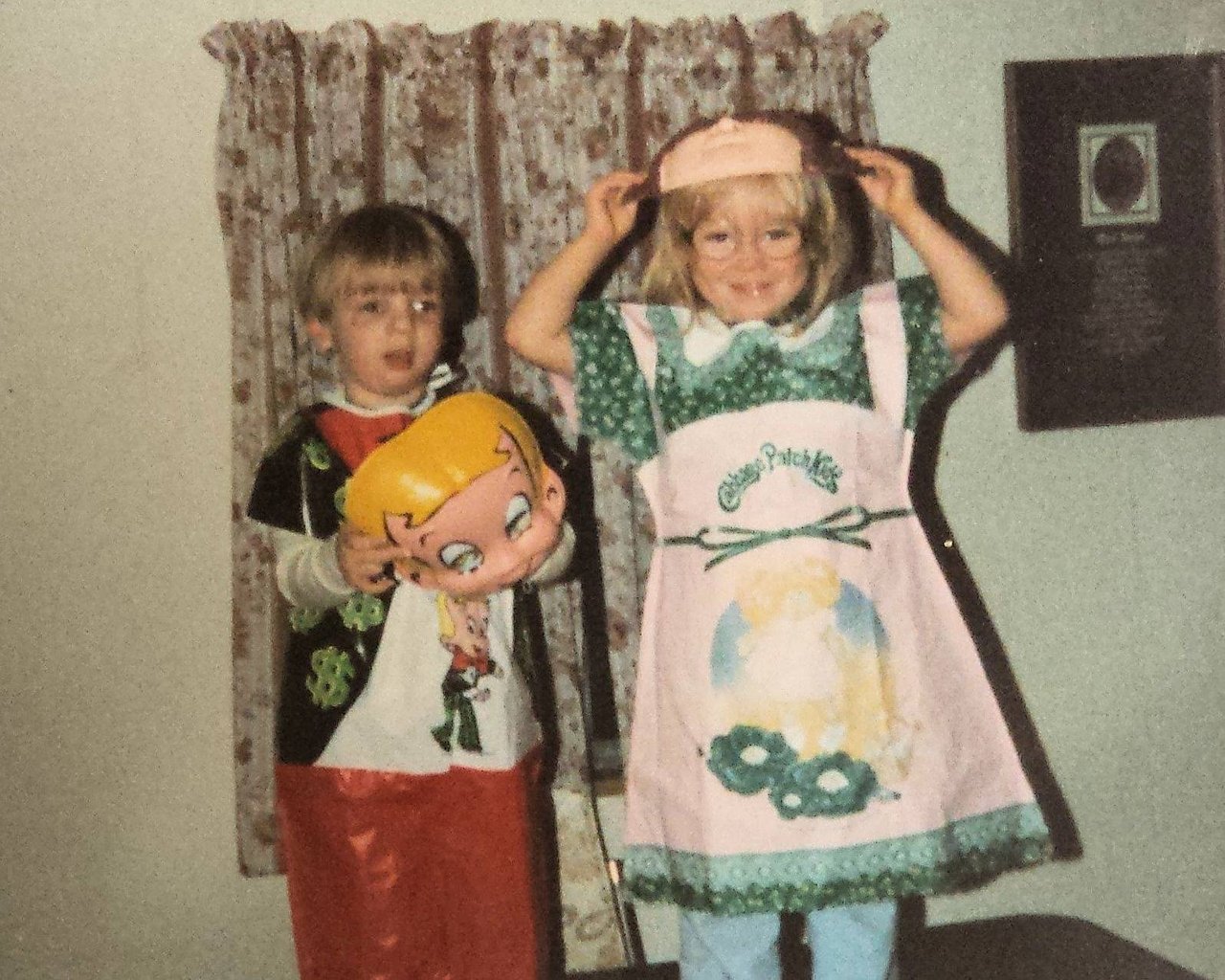 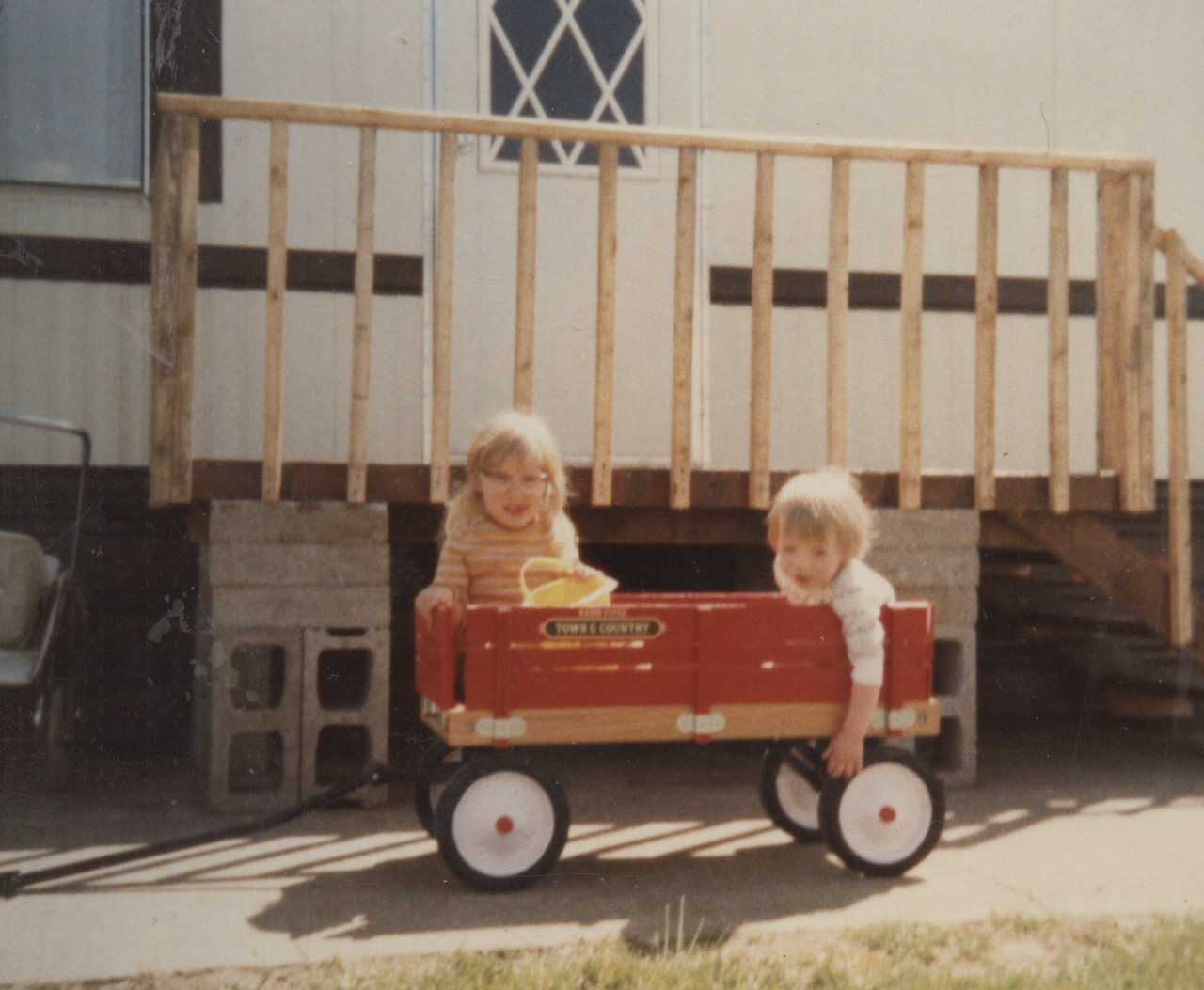 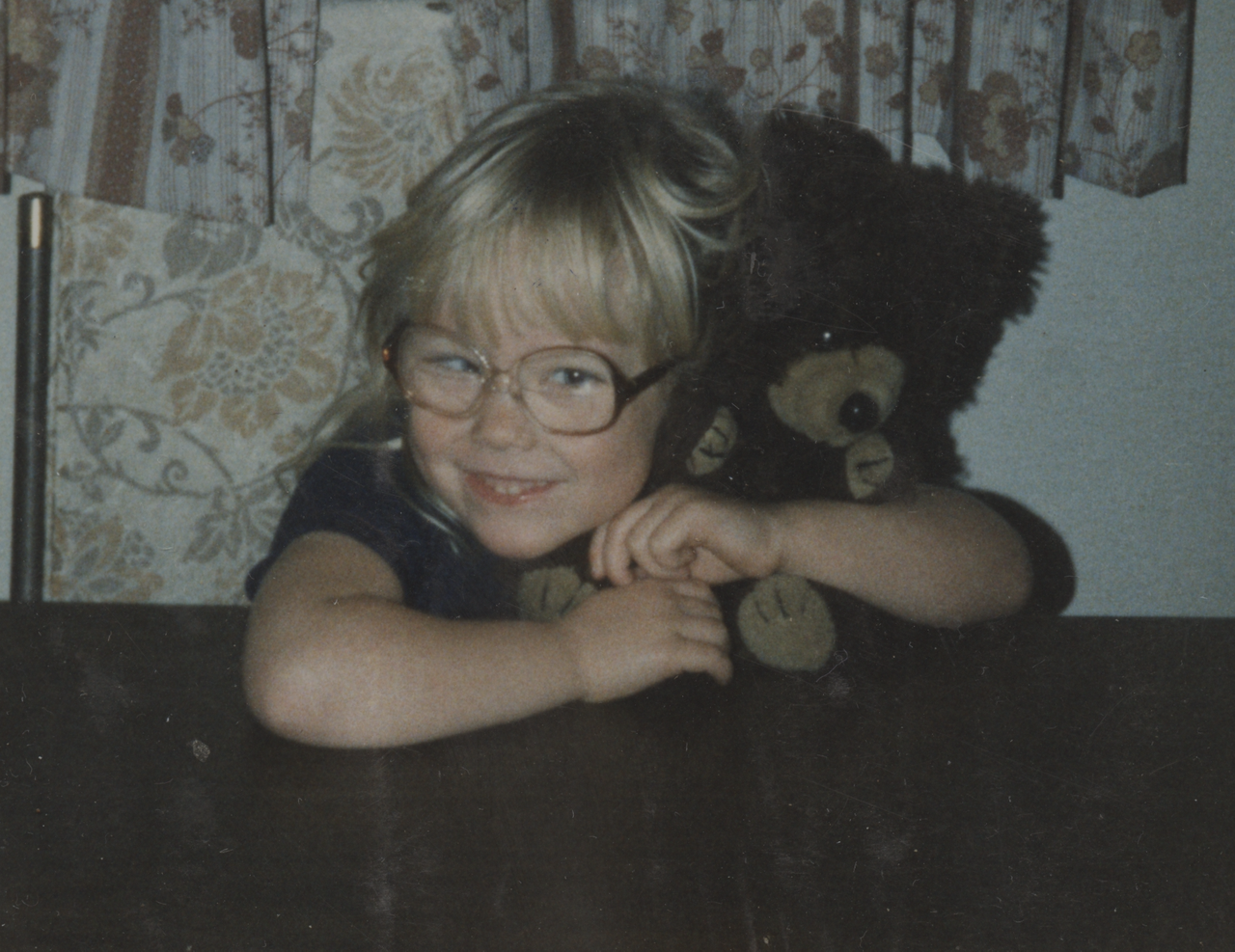