A Conversation With A Boeing Pilot About The 9/11 Atacks - Could The Planes Have Been Flown Like We Were Told? ✈ 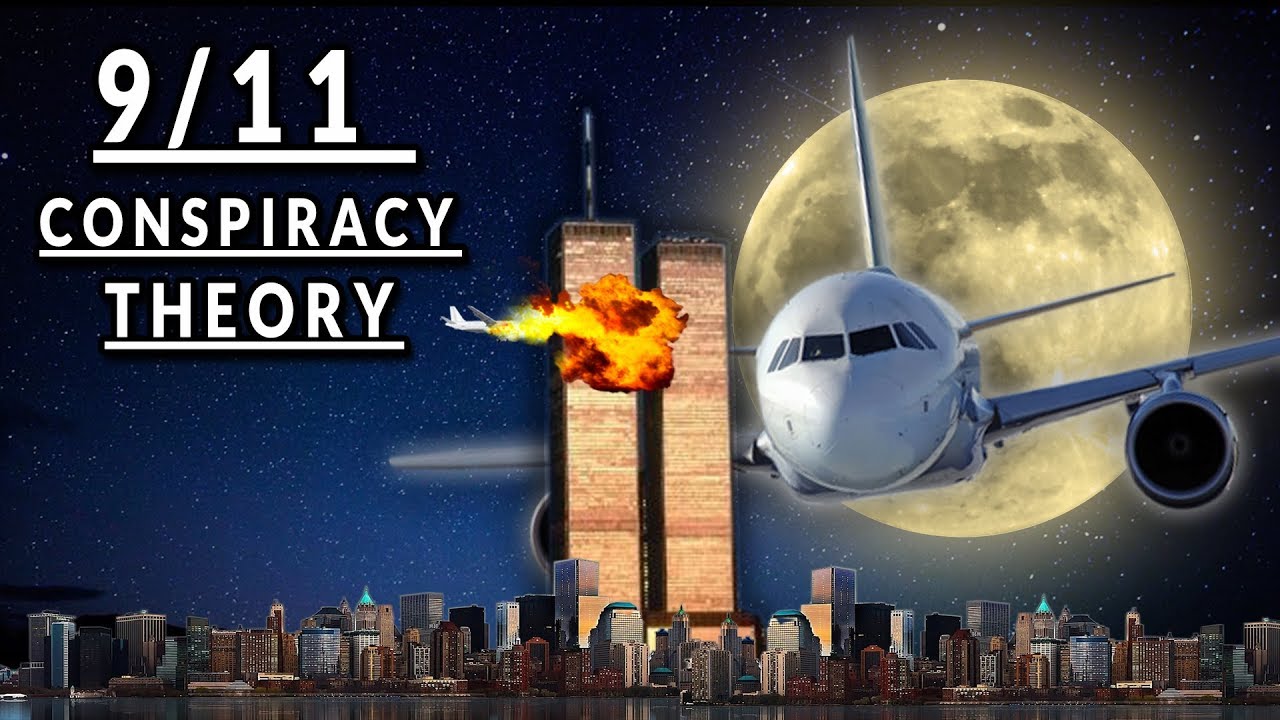 I spoke to a career pilot with decades of flight experience about the 9/11 attacks and asked if the planes could have been flown in the manner we were told. This contact of mine is an old and dear friend who I met while working in the airline industry.

As a career pilot, my friend has flown around the world for a number of decades and is recently retired from the skies. As a good friend I know I will get straight answers to any questions I ask. Here were the answers he provided to my direct questions about a pilot's perspective on the attacks of 9/11.

Could The Planes Have Been Flown Into The Twin Towers As It Was Shown On TV?

His categorical response was: "Yes!" A good pilot is totally capable of hitting a tower. After all they can land on runways out in the bush.

Although my friend was categorical in his answer he did not believe the official narrative. His own research matched mine and many other truth seekers'. The towers were not brought down by the impact of planes. My friend pointed out that an aircraft had crashed into the Empire State Building in 1945. The impact had not caused any structural damage to the building but there had been some deaths.

His opinion, which I concur with, was that the Twin Towers were brought down with some kind of controlled demolition. The collapse of World Trade Center 7 in my mind corroborates this perspective.

What Was It That Hit The Pentagon? An Aircraft?

When I posed this question my friend laughed and categorically said "No!" His decades of flying experience have given him the knowledge that the attack on the Pentagon was not from an aircraft. The aircraft that was supposed to have hit the Pentagon was American Airlines Flight 77 a Boeing 757.

My friend was very serious when he told me that no pilot would be able to fly that aircraft 10 feet of the ground and hit the pentagon on the decent path we were told the aircraft took. He also pointed out that the alleged hijacker of that aircraft had minimal training which would totally disbar him from being able to conduct those complicated maneuvers in an aircraft that large.

This feedback also matches the fact that the public has never been shown any of the CCTV footage from the impact that took place in one of the world's most highly guarded buildings. If the official narrative had been truthful why would they have denied us access to the video footage?

I have been waiting for a long time to ask my friend these questions. The fact that his answers gel with my own research was awesome but brought home the horrific realization that the world was prompted into massive unending wars predicated on a massive lies.

Those wars, deaths, injuries and displacements have been going on now for almost two decades. The volume of misery delivered upon innocent families around the world is uncountable. The figures have gone up by untold amounts and my heart cries for their misery.

Although this thought is terribly upsetting I was glad that my friend's perspective on these questions as a pilot matched my own from my research. What a terribly sick and sad situation... 😥

it was a controlled demolition; there were no planes.

your entire world, through the telescreen, is fake.

Excellent reply - thank you! That is why I don't watch TV and haven't done for 7 years or so. 😉 Awesome response with all the photos. I wish I could follow you again! LOL! But UPvoted with pleasure! =)

This is such a great subject. It's amazing how many people still believe the official version of events of 911, including 99% of my circle of influence. I'm becoming convinced it's some kind of mass hypnotism. Just about all wars since the Boer war in South Africa have been started with lies and deceit. It's the same page from the same playbook, over and over again.

Too right my friend... Sadly you are too right. There are spots where people are more awake around the world and I try to spend time in those places if I can. It's always nice to see a comment from you and it reminds me I need to go for a Sauna at some point soon! =)

Yes you do! Traveling to the land of saunas in a couple weeks, which is of course, Finland.

Brilliant! I have Finish friends but I have never been. This must be the time of year to go though! Enjoy your Saunas!

I'm in KL at the moment and although it is hot and sweaty 1 degree away from the equator I still enjoy a Sauna and there are a couple of classic ones here in town. I need to drop by for a visit...

When I was very young we used to go to them after clubbing all night... spending hours steaming, saunaing and soaking in the Jacuzzi... then around daybreak off for an awesome breakfast and either home to sleep or back to work... tired but refreshed.

I fell asleep in the Jacuzzi a few times! 🤣