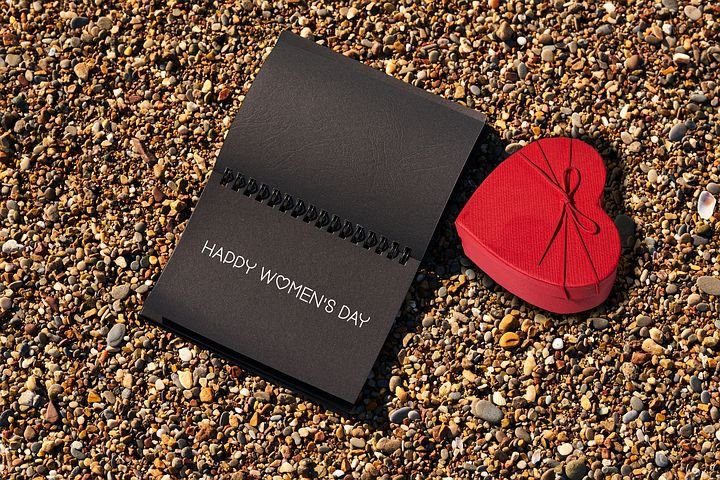 Good evening steemwomensclub. Thank you for the contest especially as we are celebrating all women in the whole world. Women has done alot of landmarking and exceptional work in the past. Let me start from the great women of the bible who conquered nations- Prophetess Deborah in judges chapter 4 and 5, Queen Esther whio delivered her nation from been apprenhended by their enemies in Esther chapter 8.
In the society at large we have the first female vice president of America Kamala Harris.
Also in Nigeria we have women who have done so great example Dora Akuyiri

WHAT ARE THE GOOD THINGS ABOUT BEING A WOMEN

1). According to the scripture in Genesis God God finished creating all God said"/All that He created there was not compartible to man. It was after He finished creating a woman that Adam( man) was satisfied. So therefore a woman is a gift to a man. That is why there is an adage that says in any man that loves his wife " society sees the man as being controlled by a woman.

2) When a man builds a house, it is the woman that makes it a home.

BEST FEATURES OF A WOMAN
1) She is the homemaker: She decides how her family runs.
2) Endurance: A woman has the capacity to endure. During delivery, the threshold of labour pain is so high that a woman is able to endure.
3) POWER: A woman understands better purpose of power and its influence

IS THE STEEM WOMEN CLUB IMPORTANT TO YOU

Of course if not important why am i in the community. It has helped to strengthen the relationship of women at large, bonding us, sharing ideas and creating room for the women for more innovations.

WHAT DOES THIS COMMUNITY MEAN TO YOU
What this club has helped to know cannot be overemphasize. It was from this platform i knew about @ngoenyi , a vibrant and indrustrious mother also @meymey to mention few. This community has enhanced my skills in writing. And putiing my thougts about role of mother and child into writing.
WE ARE STRONG TOGETHER

Women is completeness to the mother earth. Behind every successful man is woman
Train a woman you train the nation
Women have the ability to influence her circle.

Congratulations!!!! You have been upvoted by @talktofaith and I’m voting with the Steemalive Community Curator @steemalive account to support our community members. Keep on making great content and always stay active in the community to recieve further support