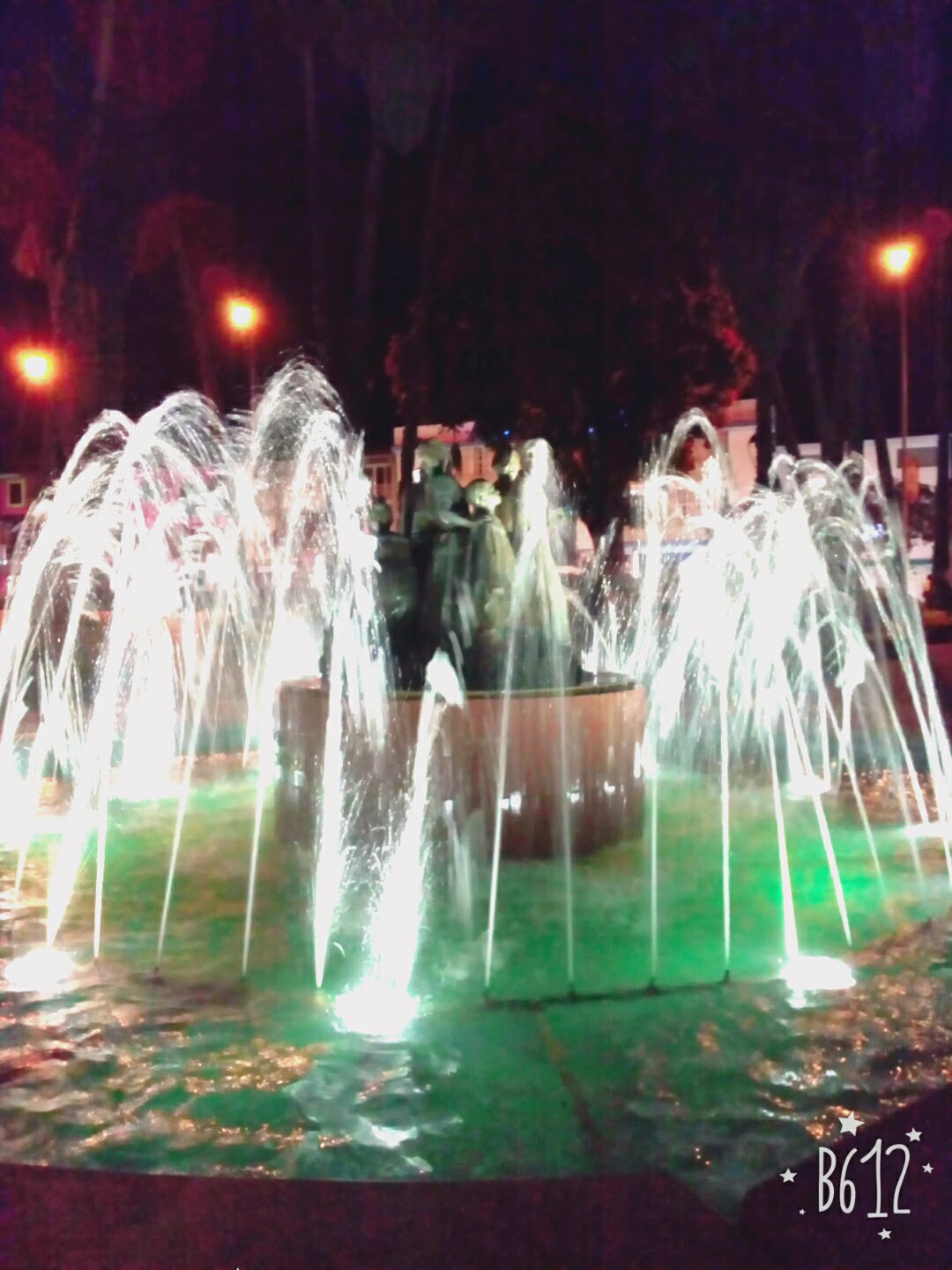 Las Heroína Park: built in homage to the Meridean women who contributed their great value to the triumph of the patriotic cause in the War of Independence; they are: Anastasia, a servant of the convent of Las Clarisas, who with the help of a shot of trabuco and the touch of a war drum late at night, sowed panic and confusion in the troops of the realistic boss Ramón Correa, who fled in terror from the City, which facilitated the entry of Bolívar and his troops in 1813; María Ignacia Uzcátegui (sister of Canon Uzcátegui); María Simona Corredor de Pico, María Isabel Briceño and María Rosario Nava, a humble ironing woman from Barrio El Espejo, who enlisted in the patriotic troops knowing that her son had been injured and could not fight. She accompanied the army to Timotes, where he handed the rifle to his already cured son. ♥