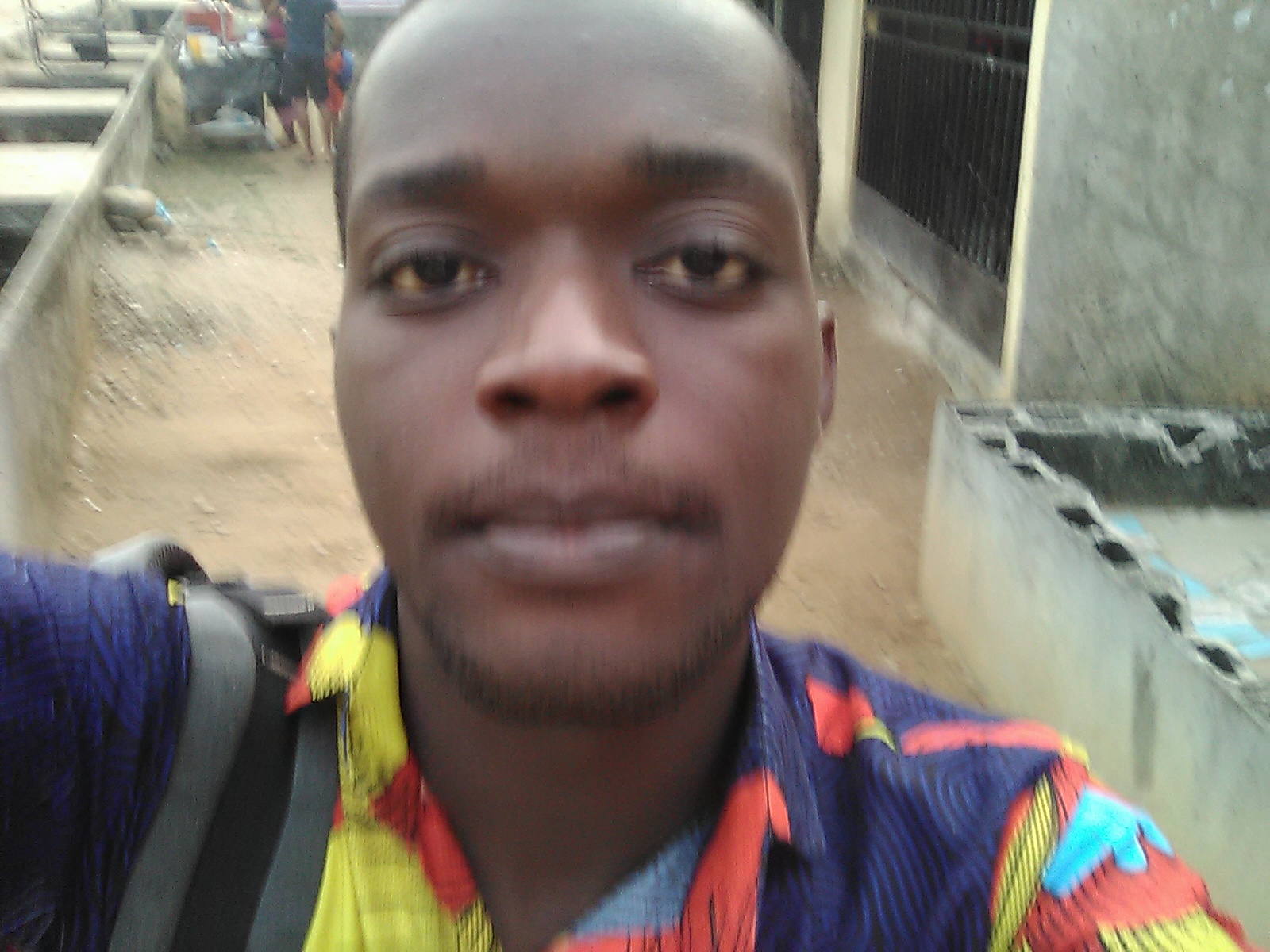 Hello steemians and diarists, this is my 66th diary entry for season 3.

I had an appointment with a professor this morning. It was an official; assignment. He asked me to be at his house between 8:00 am and 8:30 am WAT. I also had to print some documents to give to him and unfortunately, I had no power supply the night before, meaning that I have to go to a business center to get the work done.

To meet up with the appointment, I had to leave the house as early as 7:00 am WAT. I didn't even have the time for morning chores, I just washed up, got dressed, and left.

Fortunately, I was able to finish printing the document before going to the prof's house. I got to his house a little later than scheduled. I wasn't scolded however, it was a formal-informal appointment and included considerations to an extent.

Me while leaving the house that morning

When I met with the prof. the documents weren't formatted exactly as he wanted, so he made some corrections and asked me to return with the correct format around 5:00 pm in the evening. I left immediately to make the corrections.

I made a stop at Everyday Supermarket Choba, as I needed to buy a flat ceramic plate to replace one I broke some time ago. At the supermarket, I decided to ride the escalator rather than take the stairs. This supermarket is an ultra-modern one which is one reason while I like it.

The escalator at Everyday Supermarket

After making my purchase, I went back home. Back at home, I made the corrections and returned to the Prof in the evening. I got to his house later than 5:00 pm but I met him at home. He received the documents from me and thank me and I left.

Before going home, I went to see my aunt who lived in the same quarters with the prof I had an apartment with. This aunt of mine was also a prof, she had just achieved that feat some months ago and I had to congratulate her.

I spent some quality time with her and returned home.

My day ended with a good night's rest.

All pictures used in this post are mine and were taken by me, no citations required.