Value the life God gave you 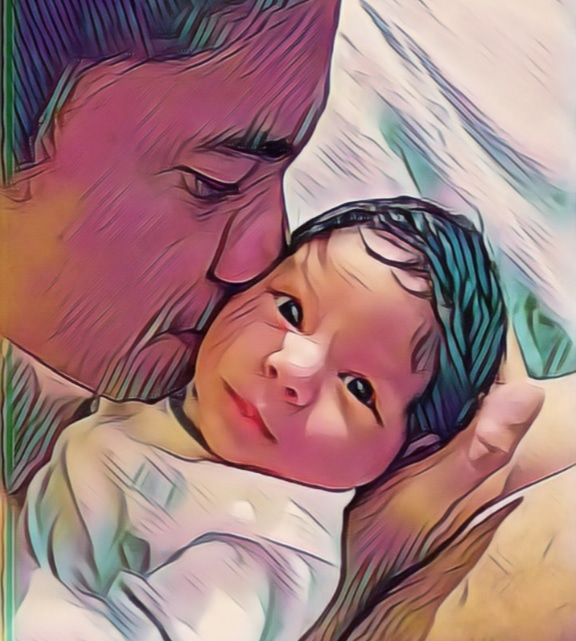 Value the life God gave you

If you breathe today, thank the creator because it is an opportunity that the heavenly father gives for us to enjoy with our loved ones.

However, life is not only pleasure but it is the search for the purpose for which we exist today, even if someone comes to the world for an extra-marital relationship, be adopted, live on the street or simply their life is not natural, all They have a purpose.

God does nothing or to do it, everything has a specific purpose, in fact notice that Jesus Christ came to earth in the likeness of man but still being God and had a goal, redeem mankind from eternal punishment, approaching the father, reaffirm the teachings that were given by the ancient prophets who spoke of the advent of a judgment on humanity by the practice of sin.

Because God loved the world in such a way, that he has given his only begotten Son, so that everyone who believes in him will not be lost, but will have eternal life. Because God did not send his Son into the world to condemn the world, but to have the world saved by him. He who believes in him is not condemned; but he who does not believe has already been condemned, because he has not believed in the name of the only begotten Son of God.