It was time to cry 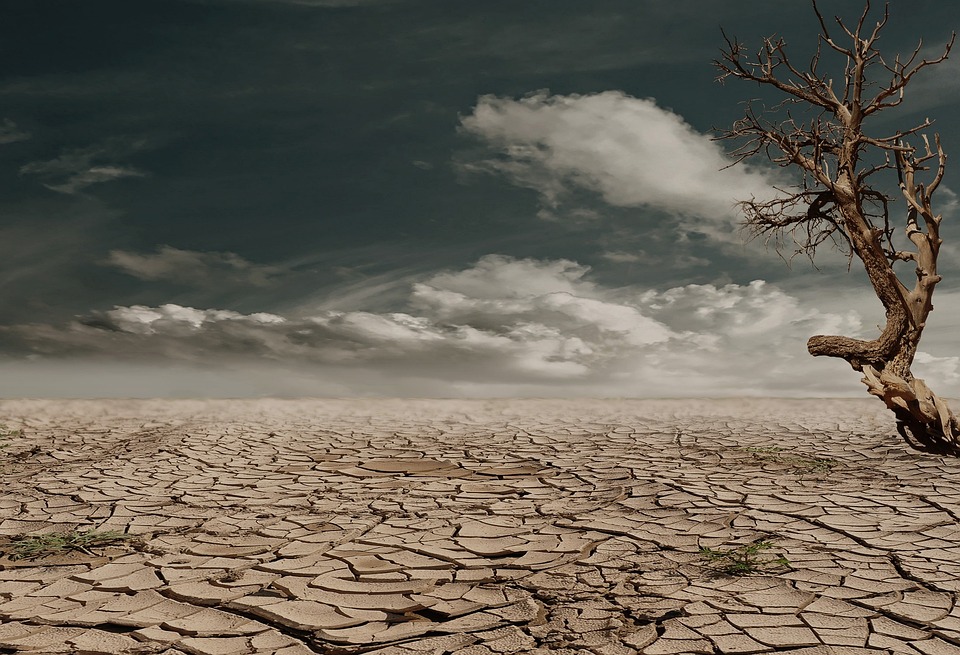 Though the wind struck the woman's face, the heat was infernal. The inclement sun burned her skin.

Lined up with a dozen people, they walked on the orders of their guides.

He left behind all his life, his family, his loved ones. It was for them and for them!

His legs felt numb. At times he wanted to stop. Stop in the middle of that desert landscape and say "enough!

She imagined herself abandoned and in slow agony, lying in the middle of nowhere. Devoured by scavengers.

When you live in hell, it makes people take desperate measures. It makes them know true hell.

Forever in his memory, there would remain the horrendous things he witnessed that week.

Hold on! It was said. For your mother. For your son. They need me!

It was almost time to enter paradise. The so-called earth where you can be whoever you want. Where opportunities exist.

The wind hit the woman's face. She opened her eyes and the inclement sun rested right on her, burning her skin.

She had fainted from exhaustion. Abandoned they had left her in the middle of nowhere. It was her end. Her last abode. It was time to cry.