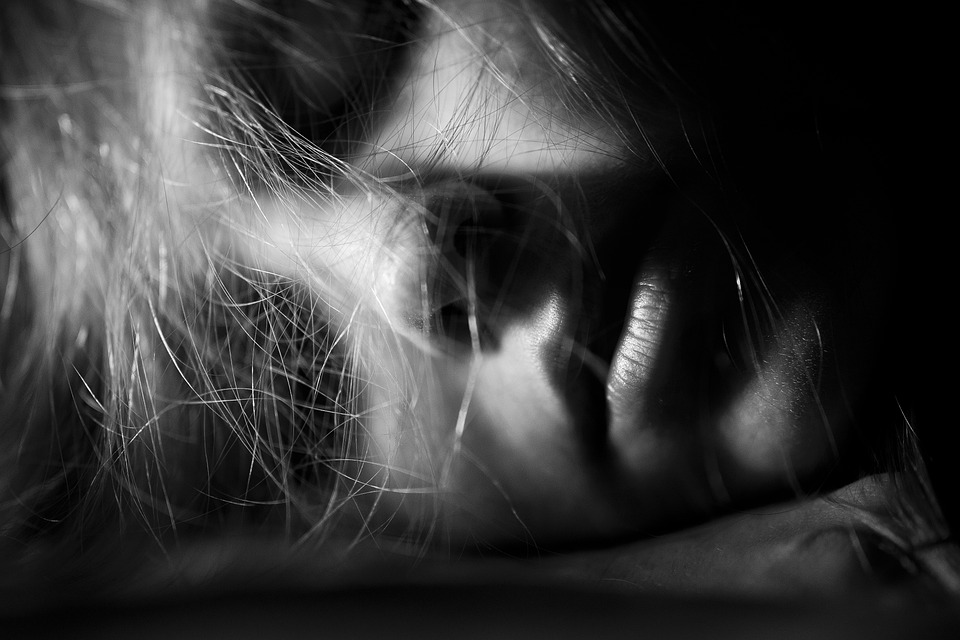 They entered the room undressing vertiginously.

She looked like a starving beast eager to be possessed by the man she had known for only a few hours.
Their glances crossed in the bar.

She played with her lips provoking the desire of the stranger. He was not a handsome man, but he was the most attractive man in the place.

He passed by and his hands brushed against him.

She took the initiative and engaged in conversation. As they spoke of trivialities, her hand accommodated the tight dress, attracting the man's attention.

They shut up for a moment.

She realized it was time. Holding his hand she led him to the elevator. They would go up to his room.

Their mouths released all the contained force. They seemed to devour one another. The stranger thought he was having a great time.

They entered the room. Darkness was the perfect accomplice.

She showed herself as she was. A hideous creature from another galaxy. The man could not scream.

Tentacles took him prisoner and she, the creature, slowly devoured him, making him tremble.

Human flesh was the best food to eat.

At the end, the room was completely clean. No trace of what happened.

She wanted more. She had to go back to the bar. That night she would enjoy a double delicacy.