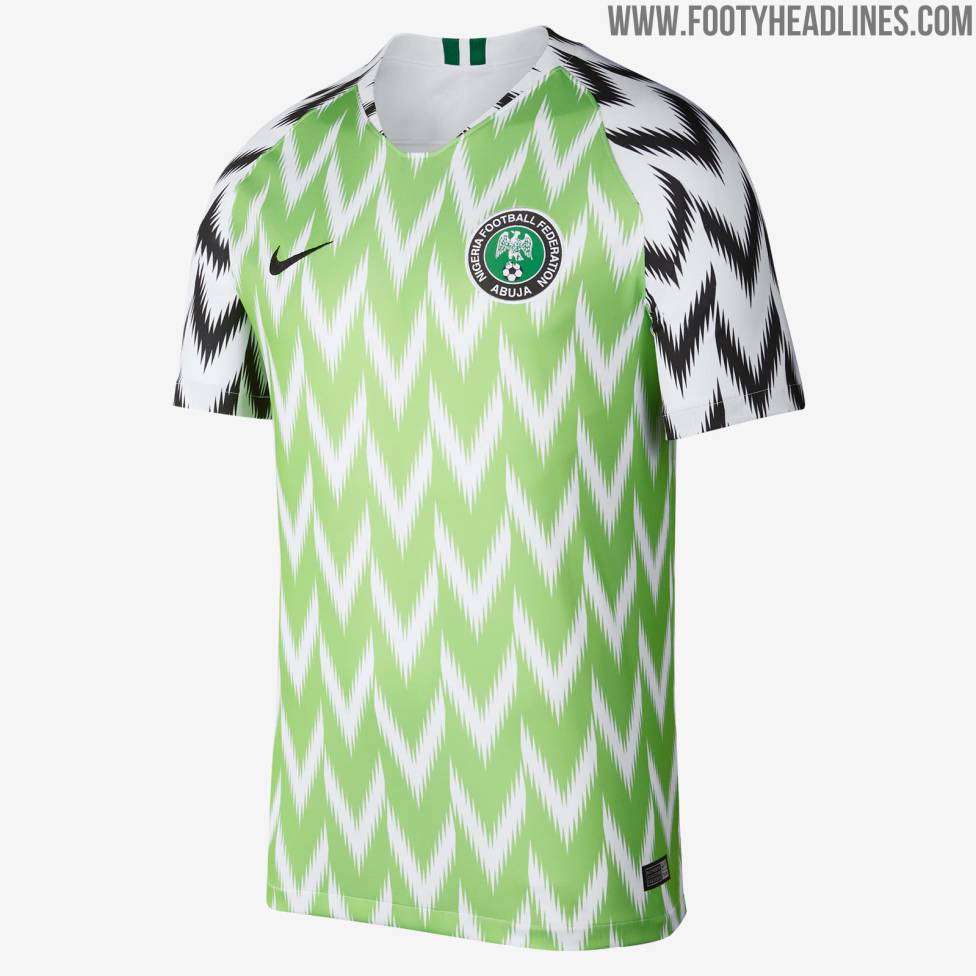 Hello friends, i am so glad to be here to discuss with you about The Unforgettable World Cup Match 2018 held in Russia.

As we all know soccer is the best game in the world because it brings unity among nations in the world through the help of FIFA. FIFA means Federation of international football association, FIFA world cup is usually played every four years. The last one which was held in Russia, is the one i will not forget.

FIFA world Cup 2018, the host nation was Russia, Moscow which is the capital City. FIFA world cup i could remember some basic informations like 32 teams from different countries mainly men contested during the tournament stage. And 4 countries contested for the world cup final. The FIFA world cup lasted for about one month between 14 June to 15 July. Countries that qualifies for the world cup final were England France Craotia and Belgium. France won the world cup. and Craotia took the second position. The best player was Luka modric from from Craotia. I was so happy because the world had another world best player different from Messi and Rolando. Modric won the golden ball. The youngest player was mbappe from France. The best keeper was courtois he won the golden glove. And the highest goal scorer was Harry cane from England he scored six goals I watched most of the world cup matches so i could remember some of the Unforgettable things that took place during that time

Outstanding performance of my team in the world cup. 2018 FIFA world cup in Russia My national football team is called super eagle. On 22/06/2018 the super eagle made the country proud because they won Iceland by 2 is to zero. Nigeria scored 2 and Iceland had no goal every body was happy because the match was won. The jerseys of the super eagle broke record as one of the best jerseys used in the FIFA world cup.

Disappointment of my team My country national team super eagle could not qualified for the world cup final. They were knocked out in the group stage. Nigeria and Croatia played first match in the world cup that was 16/06/2018. Croatia won the match with two is to zero. Croatia2 and Nigeria 0 that day was a great disappointment for my country we were been disgrace by Croatia at the group stage Modric as the best player in the team made Croatia proud.

Outstanding performance of my country team. The super eagle. Made the nation proud on 26/06/2018 when Nigeria and Argentina played although Argentina won the match with two is to one Argentina have Lionel Messi and Angel Di Maria as the super star but we had Mike obi number ten and Ahmed Musa the match was tough and tension and pressure every where most of my team players were been intimated by the present of Lionel Messi. at first i thought we will not even scored any goal but Ahmed Musa number 7 scored an amazing goal. Everyone was happy because we scored Argentina. In which Messi was the captain. So it was just like falling with victory's my national team loose the match but we were happy because of the one goal. Scored by Ahmed Musa.
The super eagle jerseys broke record that year as one of the best jersey ever used in FIFA world cup.

Achievement of my team in 2018 FIFA world cup in Russia.My country Nigeria did not achieved much in the last FIFA tournament because the team was knocked out my Croatia in the group stage. Nigeria ranking in the last FIFA world cup is 36. In fact all Africa countries were knocked out in the group stage.
The super eagle jerseys broke record as one of the best.

But Croatia in the same group with my national team made the group proud because they took second position and modric take the golden ball as the best player of the year.

Thank you all for reading my post I appreciate above is my national team jerseys.

the best uniform of that World Cup, without any doubt.

It was still a commendable performance by the super eagles. Giving your best is all that matters. Nice kit.