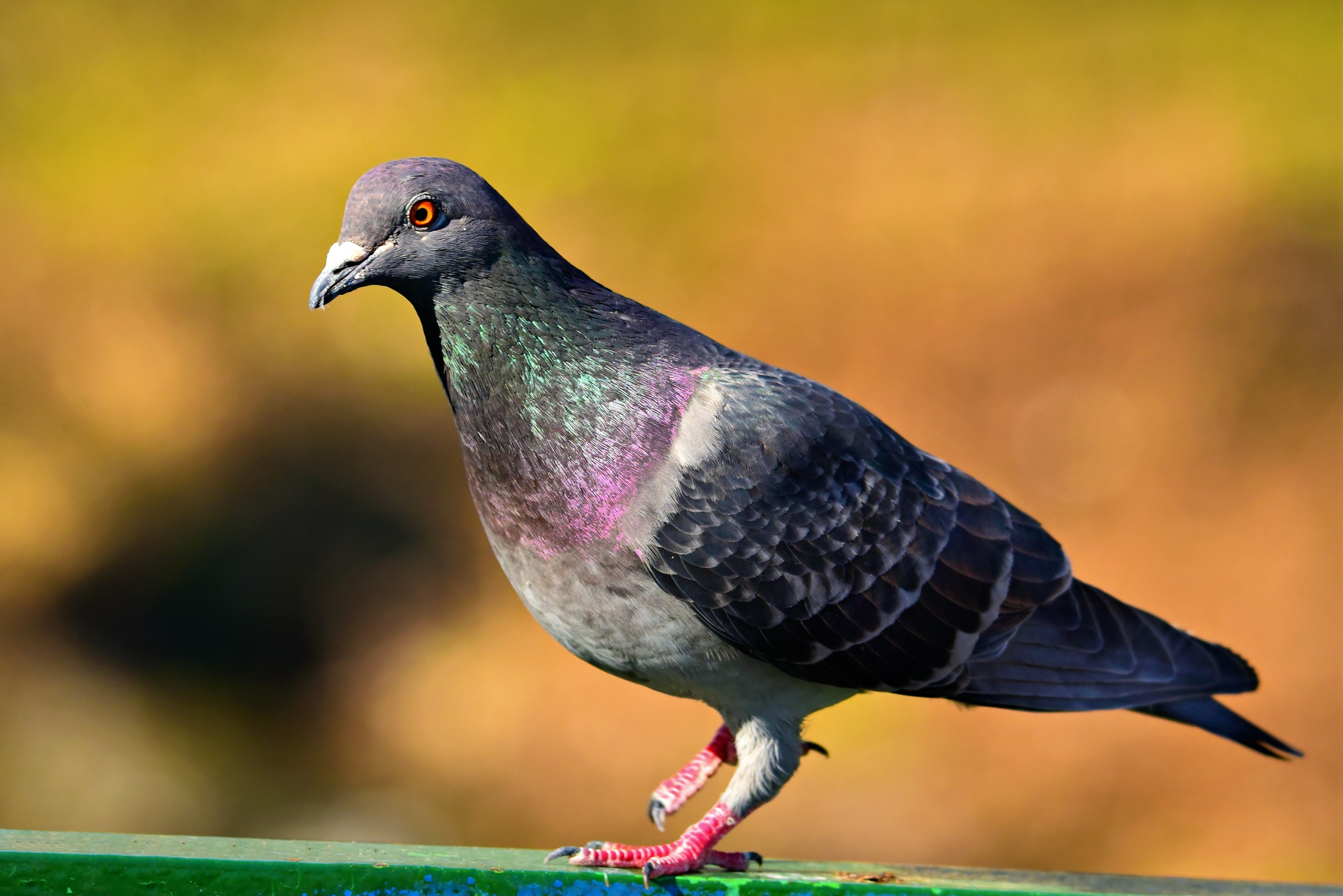 Hello friends how are you people doing i greet you all I am so excited to be here today to discuss with you people 11 amazing facts about Pigeons. Pigeon is a bird that in close proximity to human for thousands of years. Also pigeons is pets wonderful pets

11 Amazing Facts About the Pigeon

• 1 Pigeons are incredibly complex and intelligent animals. They are one of only a small number of species to pass the ‘mirror test’ – a test of self recognition. They can also recognise each letter of the human alphabet, differentiate between photographs, and even distinguish different humans within a photograph.source

• 2 Pigeons are renowned for their outstanding navigational abilities. They use a range of skills, such as using the sun as a guide and an internal ‘magnetic compass’. A study at Oxford University found that they will also use landmarks as signposts and will travel along man-made roads and motorways, even changing direction at junctions.source

• 3 Pigeons are highly sociable animals. They will often be seen in flocks of 20-30 birds.

• 4 Pigeons mate for life, and tend to raise two chicks at the same time.

• 5 Both female and male pigeons share responsibility of caring for and raising young. Both sexes take turn incubating the eggs and both feed the chicks ‘pigeon milk’ – a special secretion from the lining of the crop which both sexes produce.

• 6 Pigeons have excellent hearing abilities. They can detect sounds at far lower frequencies than humans are able to, and can thus hear distant storms and volcanoes.

• 7 Despite the social perception as dirty and disease-ridden, pigeons are actually very clean animals and there is very little evidence to suggest that they are significant transmitters of disease.

• 8 Pigeons and humans have lived in close proximity for thousands of years. The first recordings of this date back to Mesopotamis, modern Iraq, in 3000bc.source

• 9 Although pigeon droppings are seen by some as a problem in modern society, a few centuries ago pigeon guano was seen as extremely valuable. It was viewed as the best available fertiliser and armed guards would even stand by dovecotes (pigeon houses) to stop others taking the droppings.

• 11 Pigeons are fed by many members of different religions including Muslims, Hindus and Sikhs for spiritual reasons. Some older Sikhs will ceremoniously feed them in honour of Guru Gobind Singh, a high priest who was renowned as a friend to pigeons.source

Conclusion thank you all for reading my post i appreciate a lot i hope you will go an adopt a squab as pets.