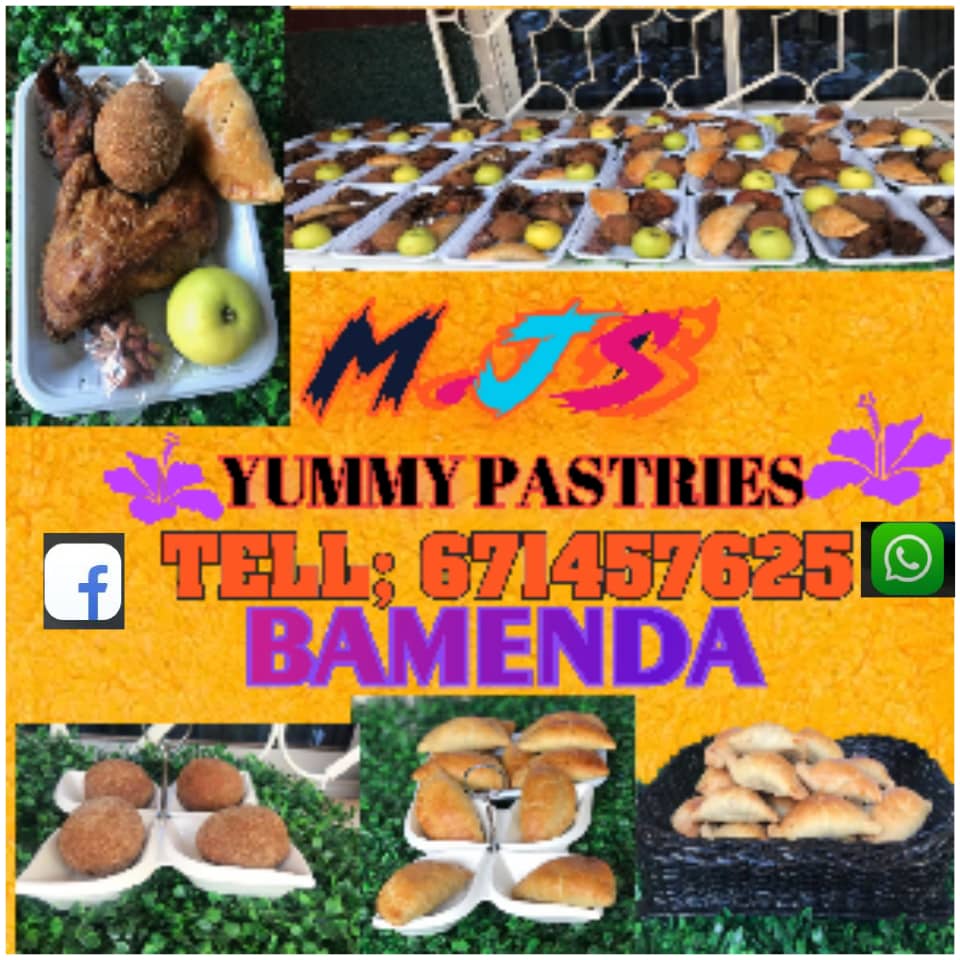 Greetings steem community. It’s Tuesday and as usual it’s the official start of week for some of us in the war zone
Dear dairy, i woke up on this day at about 2:30am, i woke up this early because i had an order to deliver packs containing chicken, fish, meat pie, groundnut, apple and scotched egg so i had to be up early in order to meet up with delivery time that was at 8:am since defense in Bambili begins at that time. When i woke up, i immediately cleaned my hands and started work, luckily enough, my mum being very supportive as usual assisted in every way she could to see into it that the work went smoothly so that i meet up with time .
By 7:am, we were done with everything so i had my bath and dressed up and after that i sent some of the packs outside to snap for advert , i took quite a good number pictures of them and then i parceled them

Packaging
I left the house for Bambili by 7:30am and it was really difficult getting a taxi, i stayed down the road until about 7:50am that i finally saw a car that took me to Bambili. When I got to Bambili i called and gave the guy who had negotiated for the packs arround the first gate and left to my faculty to drop some of my documents there, when i finished from there, I stayed arround school for about two hours waiting for a class i had at 11:am, while waiting in school I had kept some few pieces of meat pies in my bag to give some of my leacturers working at the department to taste so that they can order when they need it or have events, i shared with about five of them who all appreciated it and promised to order eventually. By 11:am, i went to class but unfortunately the lecturer didn’t come, he only sent documents through our class delegate for us to photocopy so i left Bambili for town immediately.
While on my way, I posted some of the pictures I had taken on my status , one of my customers who deals in arts and designs told me to stop at his place and give him some meat pie if it is still left, i was arround Amour mezam already when i saw his text so i stopped at his shop and gave him, it was actually his first time tasting my pies and he really liked it, he went ahead to suggest that i do a Flyer in order to increase my publicity, the idea sounded nice because i have always had that in mind, so we sat down and worked on it and by 12:30pm, it was ready, with all the excitement i started sharing it with my loved ones and people were putting it up on their various status as well, i did a few screenshots so that I can show you all.

We later on finished from the kitchen and went into the parlor and watched tv until about 8:pm when we prayed as a family and went to bed. That is how my day was spent
Thanks for reading
Kind Regards
Cc:@fombae
Cc:@saxopedia
Cc:@thegreens
Cc:@njiatanga

Wooww what a lovely flyer you have got and its no different from the work you do or what i see on the tables and i guess it wont taste any different when eaten. More grace dear

What a nice type of business you are doing and I pray you get more customers. Your mum getting up at that time just to help you is so supportive and encouraging