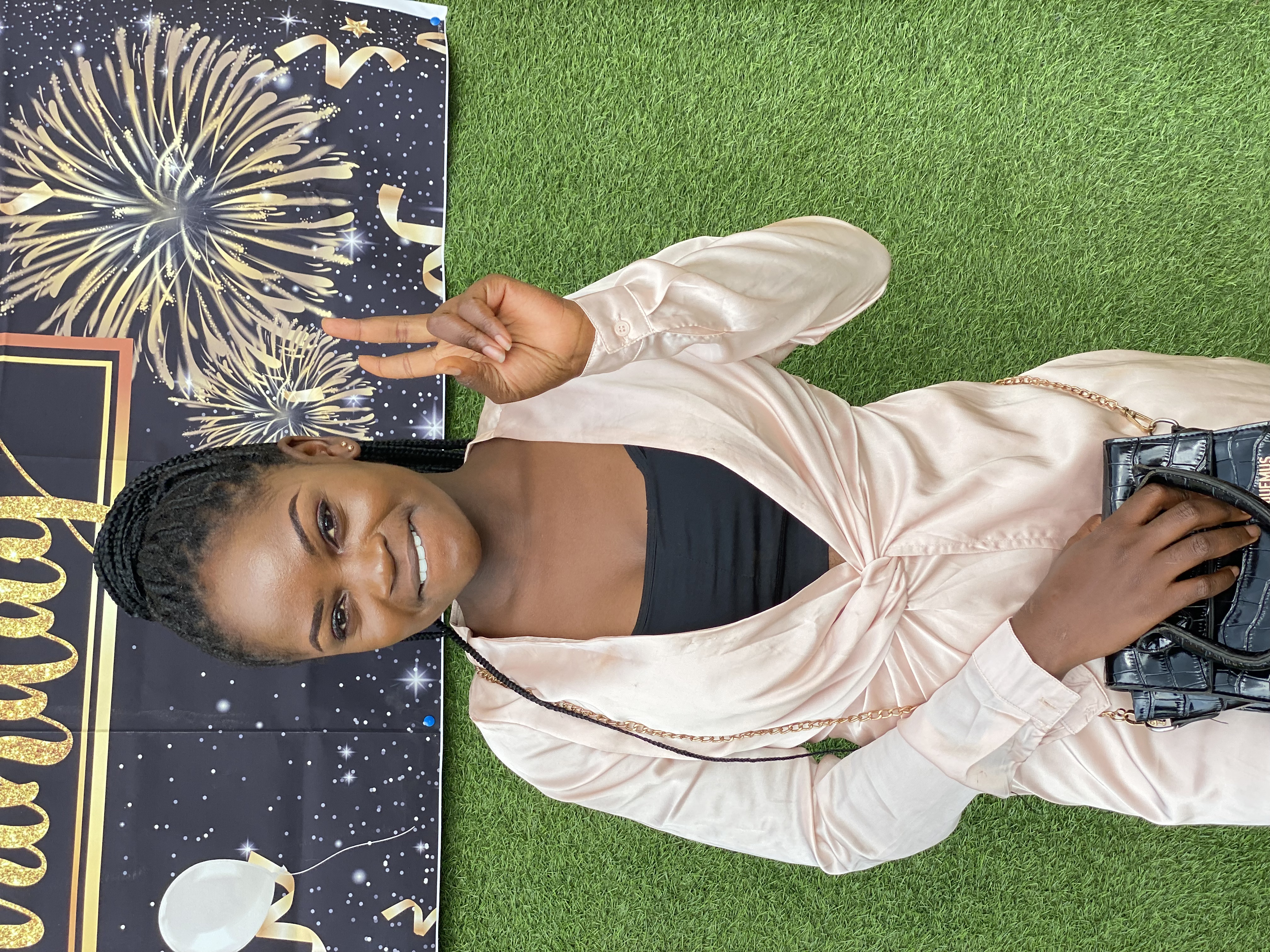 Greetings! good people of the steemit family, i hope we all are good and healthy, it’s always a pleasure to have you here at my dairy game. Enjoy as you read through.
I was woken up from bed today by my elder sister as early as 4:30am as we had an order for a surprise gift basket and some pastries, for one of our friend’s husband. We needed to be up early enough to enable us deliver on time. When she woke me up, we did our morning meditation from Rev. Father Blessed on my bed together, after that, i brushed up my teeth and went into the kitchen to mix dough for meat pie while she prepared filling, when we were done, we arranged the pies and began baking, as the meat pie was being baked in the oven, i prepared egg rolls. Soon after, we assembled the items to be put in the gift basket and arranged it together with the cupcakes that we had baked the previous night.
By 8:am, we were done with the gift basket, egg rolls, pies and cupcakes so we took some pictures of them, we had some of the meat pie as breakfast and immediately we finished, we had our bath and left for our friend’s resident at upstation to assist with birthday preparations.
Gift Basket

By 9:am, we were at her house, the first person we saw was her husband who was answering a call at the veranda, from the way he looked at us, i could predict he was obviously wondering what was going on so i quickly told him before he could ask that we were hosting a meeting at his place, same story his wife had earlier made him believe as agreed by us. Luckily for us, we had kept the gift basket, cupcakes and pastries with a close neighbor before reaching his house so that he doesn’t get suspicious.
When we met his wife, she had already started with the preparation of the dishes which included achu, fried rice, salad, plantain and ndole, there was also another lady doing chicken and fish barbecue at the yard, my sister joined her in preparing the dishes while i met the decor lady who had been decorating at the birthday ground outside to assist in the decorations, I generally love event planning so i saw it as another opportunity to learn more from the expert which ofcourse i did. As all these went on, her husband was busy watching cartoon in his room with his little boys so he had no clue about what was actually happening.
By 2:pm, we were done with the preparations and it was time for the wife to reveal what was really happening, she called him to come out and welcome her friends who had come for the meeting, to his greatest surprise, a large crowd started singing happy birthday as he came out, as confused as he was, he became completely speechless and ran into the arms of his wife, thanking her for the amazing surprise. The wife then gave his birthday T-shirt which he changed into and came back to officially welcome the guests for making it to his occasion, he thanked everyone immensely especially his wife for making his birthday special for him and expressing his joy as it was the first time such a surprise is happening in his life. After his speech, we proceeded to cutting his cake and presenting his gift basket, followed by snap shots.
The Celebrant and his wife
(

We later on had reception and there was more than enough for everyone to eat and drink while we entertained ourselves with good music, when everyone was done eating, the floor was open for invitees to dance which was led by the birthday boy and his wife, shortly after the opening of the floor by him, the dance floor was crowded, I personally love dancing so i didn’t hold myself back, i equally joined the others in dancing until about 7:pm when one of our friends who has a car informed us that he was about taking off, we decided to join him so that we do not get stranded as it is always very difficult to get a car from up station at night.
We got home by 7:30pm all tired and exhausted, i had a quick bath and went to bed to sleep but this friend of mine who is a nurse couldn’t allow me sleep, she kept texting to know every detail of how the birthday went, in the course of our discussions, it appears i ended up sleeping off because i only realized myself in the morning with some of her messages that i didn’t end up replying.
That is how i spent my day , thank you for creating time to read through my dairy game
Kind Regards!

Wow! What an interesting diary... I'm a big fan of birthday parties cuz I love eating cakes 😂you guys did did an amazing job there

Thanks my dr, it was good and I really had fun

Wonderful diary here. Happy belated birthday to the celebrant .your day was full of enjoyment and well spent. The pastries are yummy and ... Overall the day was good as can be seen from your post

The pictures, the food, the surprise and everything seems very special. Reading this brought a lot of beautiful memories but importantly fortified the importance of why we need to celebrate people while they are alive. This is just too beautiful and keep learning that event planning because we will need that skill in January precisely on the 27th.
This is a real #diarygame post!

Thanks very much, everyone truly desires to feel appreciated and loved, it’s important we incorporate the habit of surprising our loved ones once in a while. ofcourse i must have perfected my event planning skills before then

Surprised birthday parties made by loved ones are good but when the pastures and foods there are these delicious looking, they are best. You really had a great day. I think I'll make you my pastry plug but first tell me which phone takes clean pictures ??
Kudos @jane-mary

Wow what a wonderful dairy , but unfortunately you did not keep my own cake.only seeing smiles on your beautiful faces tell all about a wonderful day well spent

Oh am sorry about that, i will do that next time