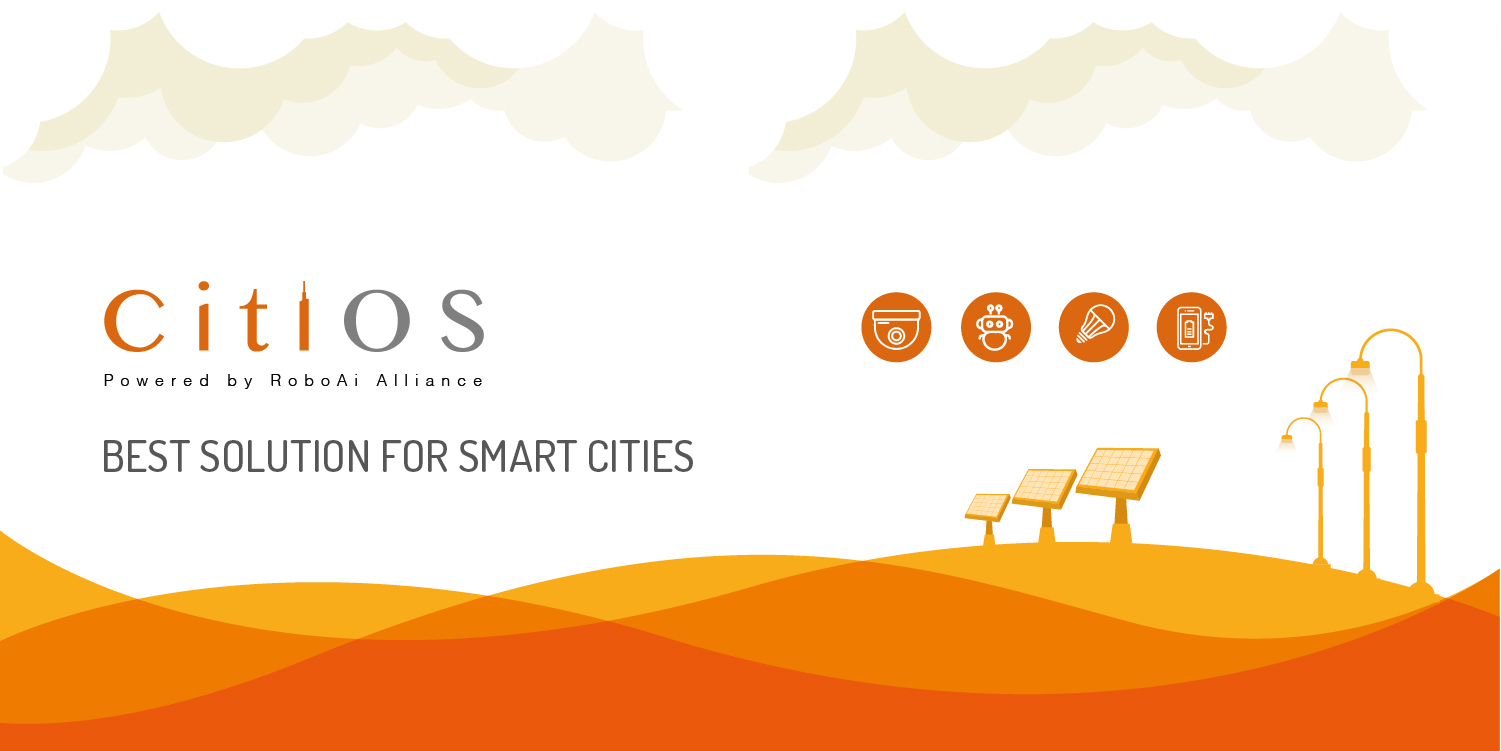 The ultimate goal is to work towards a future where one can feel secure and productive in their community. Technology has proven again and again to be a part of our everyday lives. It’s affecting and bettering various aspects of people’s lives in a good way. Technological advancements tend to make life much easier by reducing the amount of workforce employed in various activities.

One of these advancements would have to be Blockchain technology. This technology is being extensively adopted by people all over the world to solve different types of problems. In a few years to come, the world as we know it is going to be blockchain-driven. Cities around the world and economies are now competing to utilize this technology to make sure the lives of their citizens are greatly improved.

Before I go any further, it’s important to understand what a smart city is. This means a city which incorporates information and communication technologies to upgrade the performance and quality of urban services such as transportation, energy, and utilities. The goal is to reduce consumption of resources, wastage, and the overall costs. The lives of citizens are greatly enhanced through smart technology in a smart city, which is the overall goal at the end of the day.

This particular project aims to align with the next pattern transformation of conventional cities into smart cities where the Internet of Things (IoT) devices are sovereign and able to respond to scenarios in real-time with minimum or no human input best. The idea of a city which runs very smoothly without any need for human input is a great one which can be actualized by such a project.

Man is to error; we all are forgetful, and it is common for a human to easily forget to execute a certain task that has been assigned to them. This could potentially cause severe technological errors. An autonomous system, however, ensures that there are no delays or forgetting or even wrong executions. The system worked according to how it is programmed, which is the ultimate goal of CitiOS.

CitiOS provides a system of IoT devices that are integrated with blockchain, MESH network, and a decentralized service platform. Such a system guarantees extremely swift tasks execution and payments. This is due to the incorporation of Blockchain technology which is by far the fastest and most effective technology. Data collection in such a system will also be possible, and so will be analyzation.

Majority of developing countries are facing numerous challenges that tend to hinder them from attaining a certain level of development. Countries in Africa, for instance, undergo extreme cases of poverty, unemployment, and others. The lives of citizens in such countries are far from being improved especially since governments of these countries employ conventional systems in a bid to solve most of these challenges.

Blockchain technology and the internet of all thing’s integration will be the solution that we have all been waiting for. These technologies will potentially solve all of the challenges that certain countries and cities face, throughout the world and help economies to attain sustainable development.

Hello @jamesndungu, thank you for sharing this creative work! We just stopped by to say that you've been upvoted by the @creativecrypto magazine. The Creative Crypto is all about art on the blockchain and learning from creatives like you. Looking forward to crossing paths again soon. Steem on!