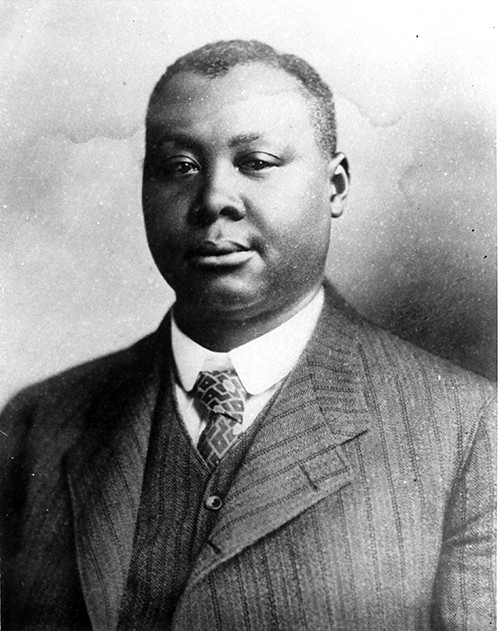 1927, spring rains are the worst the country has seen in years. Never before, nor sense, has the Mississippi River overflowed into states like Kansas, Oklahoma, and Texas. The economic turmoil that spilled over afterwards continues to this day.

It was a time of fast living, and fast money for the smaller population didn’t have to earn as much to spread enough of it around. The roaring twenties saw ‘the Oil Boom’ in Oklahoma spawn new industries creating new trade routes globally. This area that would be affected, was a vital part of the American economy.

After the flood, one rancher in Oklahoma promises to subsidize farms to make up for the losses to continue his contracts with China, Brazil, Africa, and New York. One J.B. ‘Coody’ Johnson, a wealthy African-American grandson of the ‘Black Spies’ from the Civil War. They stole the cotton from the Port of Houston that, eventually, led to China’s ceasing of the war (we call it the ‘Union Blockade’). It was the business they started that made ‘Coody’ take up with his own cash to save the farms in this area.

In Texas, ranchers scrambled to higher plateaus to escape the flooding of the Arkansas Valley. While drilling for freshwater on the Balcones Escarpment (Land promised to Mexico by the Black Spies, but given to these refugees), they strike oil. The boom would be short-lived, however, because the financial success that it brings disguises the true damage that the flood has done in New York and San Francisco. Their trade contracts were now all but gone. Debt was setting in from the flood alone. Then a bright light.

In Kansas one ambitious rancher decides to take up TechDev and upgrades his automobile to work his ranch. The tractor is born with slow sales in a dry region, and John Deere almost called it quits. But remember J.B. ‘Coody’ Johnson, he had promised to subsidize farmers to stabilize his contracts in New York and San Francisco. So Deere makes his way to Wewoka, Oklahoma and signs a deal with Coody Johnson to buy tractors for the ranchers and farmers in the effected area. Though he was African-American he bought them for blacks, whites, natives, and the rest all returning his profits until the 1950s as promised.

One problem, the land was too dry to be tilled up so fast. Ranchers all over the region tilled up dry soil, kicking dust everywhere. The ‘dust bowl’ was born of good intentions. The name doesn’t do it justice. New Mexico, Missouri, Arkansas, Texas, Kansas, and Oklahoma were all covered in a huge cloud of dust. Needless to say, the crops were killed once again. The sudden boom of oil that had disguised the damage that the new failure of the crops would wreak, was suddenly a surplus as it is this day in 2020.

And just like today, the lasting drama would bring a familiar scourge into the arena. Con artists now saw investment as the shortcut. Scammers bilked those wise enough to have saved their money, but dumb enough to listen to the panic. They came in waves, promising to have made up for ‘Coody’s Slippage.’ None had as strong of a foothold on global trade as him, as he didn’t let it go until he died and his kids split up the business in the 1960s. (**Many historians who fall victim to the lies of American racism tend to falsify the truths because after they are racist they become ashamed of the truth.)

The madness known as the new business deal for the oil brokers was deemed illogical and the courts, plus Congress prohibited the use of alcohol saying that the irrational beliefs of the business sector would be the license of criminals. The 32nd amendment was passed and the undoing of a Nation with crime and laziness began. This was the platform that spawned modern racism. Starting with the Scottsboro Boys Trials.

Direct Treason: Homeland Security and the Roots of Racism in Modern America

Do you want more influence and voting power but don't have the budget to purchase a lot of Steem Power? Simply visit https://dlease.io/market and place an order to lease Steem Power at a fraction of the cost of owning it!

Already have a lot of idle Steem Power and want to earn good returns ? Visit https://dlease.io/market and delegate to open lease orders of your choice to earn double-digit APR returns!