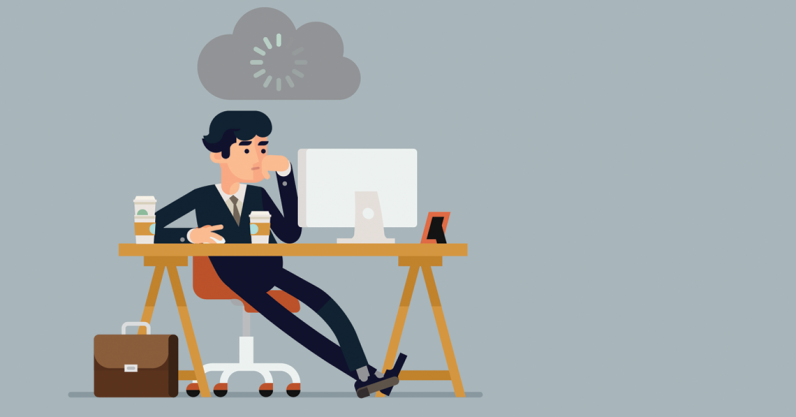 When people ask me why people procrastinate I tell them that they're looking at it from the wrong angle. The true reason for procrastination is usually quite obvious. It's about the fear of failure, something that has to be avoided at all costs.

Procrastination doesn't have to be a real problem. What you need to understand is that if you can go through with something you need to do then you should do it. If you feel that doing something will add nothing to your life and cause you more pain than it is worth doing then it's probably not worth doing. It's very simple really.

So, my answer to why people procrastinate is all about "going through with it" in the right way. If you can find the weakness in their reasoning or thought process, it is often possible to remove it's the one thing that can make a difference.

One of the most obvious reasons people procrastinate is because they believe that the situation is either so big or important that they're not sure if they can deal with it. This is commonly seen in project managers. They don't want to take on new projects or assignments that they believe will cause them to failure.

There are of course many other reasons people procrastinate. It depends on what the person is trying to avoid and on what they are in an avoidance state of mind. It doesn't matter why they do it as long as they do it, when they want to do it.

Some other reasons people procrastinate is because they don't like the task or they think they'll end up doing it the wrong way. Sometimes the reason behind it is so simple that you can't help but notice it. The person will think about the idea that if they don't do it now they'll be wasting time and money on something that will cause them lots of grief in the future.

What you should do is ask yourself why you procrastinate. If you can find the weakness in your reasoning or thought process, you will start to look at procrastination from the right angle.