Risks & Alternatives to Trading on Bitmex 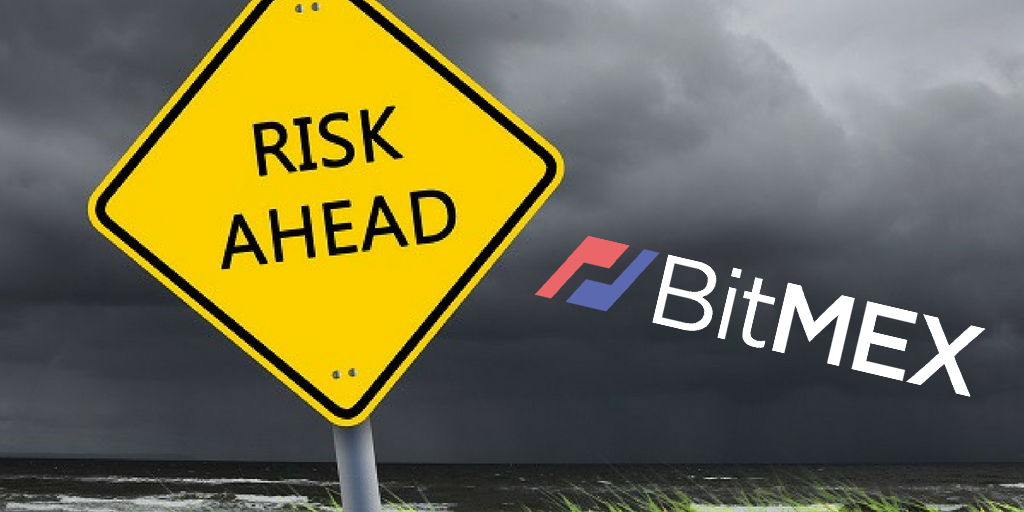 Bitmex is currently under investigation by the U.S Commodity Futures Trading Commission (CFTC) for a number of concerning allegations made against the platform, and while that investigation is yet to be concluded, it is just a case of fuel being added to the fire that is beginning to engulf Bitmex.

For over a year there have been technical glitches, whisperings of wrong-doings, and outright failures of Bitmex’s ability to serve its clients.

Like many large trading platforms, Bitmex has had issues with dealing with heavy server loads during busy periods. Unlike other platforms, however, this has been a longterm ongoing problem which has caused users of the platform huge amounts of stress and even losses.

In May an article by BlockCrypto talked about the “perpetual overload” of Bitmex’s servers and their intention to upgrade their systems to deal with growing user discontent.

But in a separate Medium article from 2018, Hasu leveled claims at the margin trading giant that they “weaponize their server problems” in order to profit from traders’ inability to interact with their accounts.

This practice would essentially amount to theft, as traders would be left offline while Bitmex could take the upperhand when trading recommences, all the while having a somewhat plausible excuse of “technical problems”.

Inside Trading Against the Client

This ties in with the second major allegation to be thrown at Bitmex (by more than one person): Bitmex uses its trading desk to profit on the liquidation of its clients’ positions.

The severity of the implications of this can not be understated. This is equivalent to a casino being able to see you cards at all times, to know all of your moves ahead of placing them and then betting directly against you during games of poker.

The potential revenue that a trading platform can make by using this devious and illegal tactic is astronomical.

In the same article from Hasu, this point is also brought up where he states that:

Bitmex has also been accused of preventing traders from trading when volatility is at peak levels and the opportunity for profit is most likely, and using other technical systems to gain an unfair advantage during key moments.

In a similar way to using the server issues mentioned, connectivity may or may not just be another cover for systematic and widespread frontrunning against users.

For a good amount of its life, Bitmex gained a large user base because it was the only crypto trading platform to provide high leverage up to 100x.

But as the market has matured and the writing was on the wall for the implosion of Bitmex, other players are now moving into crypto margin trading, with one platform, PrimeXBT, being the only other to provide 100x.

Unlike Bitmex, PrimeXBT provides 100x leverage on all of the top cryptocurrencies and not just Bitcoin. This also includes the ability to short all of the same crypto assets.

Also unlike Bitmex, PrimeXBT has a strong technological architecture which does not encounter latency issues and glitches during trading. PrimeXBT has built a reputation of having the lowest fee structure available, with advanced tools, fully-synchronous and powerful Android and iOS apps, and the highest leverage across all available assets of any other trading platform.

Bitmex’s ordeals present an ideal opportunity to see what else is available on the market, and in the case of PrimeXBT, a platform that offers the same leveraging capabilities as well as a whole lot more.